Warning to all PtR readers. This piece won't deal with the NBA. Instead, it addresses college basketball, high school soccer, and related stuff.

Other than winning the championship game, the biggest celebrations often occur in that moment when a team wins its league tournament, or receives its invite on Selection Sunday, and thereby qualifies to go to the "Big Dance". A wild celebration ensues. During that celebration, one key fact is forgotten: The celebrating teams are almost certainly setting themselves up for tears. Of the 68 teams which celebrate getting in, 67 will lose their last game. Of those 68 teams which celebrate getting in, 52 are sent home by the Sunday afternoon of the first weekend of the tournament. Those losing locker rooms have many tears, especially the seniors, most of whom will never play "organized ball" again.

When my super-daughter Alissa was a senior in high school, I talked to her about the possibility of trying out for the soccer team when she went to college the next year. This led to the invention of the phrase "sad water"

We didn't know if she would actually make the team in college, as college teams at all levels are composed of only the very best players on their high school teams. (Contrary to the myth that anyone is good enough to play Division 3 sports.) Nonetheless, I wanted her to think about trying out for the team if she went to a smaller school.

Whether she made the team or not, it would be a great way for a freshman away from home to meet people on the new campus. I used the phrase "Instant friends" to describe the players on the team -- to which she replied with something that I heard as "Sad Water". I had no idea what she meant, but it did sound like it could be an actual expression, or at least the name of some great Chief who played lacrosse centuries ago. In a moment, I realized she had said "Just add water" to respond to my "instant friends" comment. We both laughed a lot.

Since that time, we have used the phrase "sad water" to mean tears. This became even more meaningful when her high school soccer team did what virtually all teams do - lost their last game.

After being a fairly weak team her junior year, they hired a new coach who molded the team into a powerhouse - both because of their skills and teamwork, and because the team cared about playing the game the right way. Watching them play, I finally understood why soccer is called "The Beautiful Game".

During the year, the team knocked off the top ranked team in their division and won most of their games. They also turned the tables on several teams who had crushed them the year before.

Alissa's team beat one of those teams in the last regular season game of the season. The other team knew they would not be making the playoffs, and that this would be their last game. The other team was extremely motivated to go out with a win - especially the seniors. With the score tied 1 - 1, the wondrous midfielder on Alissa's team (now starring at Rice) scored in the last minute, clinching the win. Our team, and our sideline, exploded in joy. At exactly the same time as our joyous celebration, several of the girls on the other team, knowing that their season (and careers) were over, collapsed to the ground in tears. Much sad water.

We then went to the playoffs and won two playoff games. The second win was the final home game of the year, and all the seniors got a rose. Many smiles all around.

With that win, the team was now in the quarterfinals. Unfortunately, though they played valiantly, they lost, in a hard-fought game. They went down swinging, but, as in all games, one teams loses. Sad water all around. A lot of it.

That evening at home, my wise daughter told me she and her team were crying not because they lost (though that was part of it), but because their special season was over. It was the loss of the team, and the camaraderie, not the loss of the game, that hurt so much. As I said, very wise.

Her comment made me realize that not all teams dread the end of the season. Some teams don't have that feeling of camaraderie.

My oldest son Pablo, who I have mentioned here previously, was an outstanding high school basketball player. His high school coach seemed to go out of his way to make the team miserable. In the final playoff game during Pablo's senior year, the game went to overtime against a team the coach believed was not as good as his. The coach's "pep talk" before overtime was telling the team how much he didn't like them. When they lost in overtime - surprise! - the team did not shed much sad water. As they say, there wasn't a wet eye in the house. The team, especially the seniors, was in many ways glad it was over.

Pablo then went to play junior college ball at College of the Sequoias in Central California. The college was essentially at the entrance of Sequoia National Park. Pablo had the opposite experience from high school. They had a great coach, and the team was a band of brothers who loved playing together. In the second year, the team was ranked No. 1 in the state for a good part of the year, and went to the Final Four for California. Unfortunately, they didn't win - and justifiably earned the right to shed sad water.

What I have learned is that the shedding of sad water can be an extremely good thing. When losing hurts enough to cry at the end, that proves you cared. If we are very lucky, tears are part of what we are.

I hope that the 67 teams that lose during March Madness care enough to cry when their seasons end.

Enjoy March Madness, for both the one team that wins it all, and even more so for the 67 other winning teams that don't.

Jesse Winchester wrote and sings a song called "If Only", lyrics below. Click on the link below for the song itself.

"If we only lived on the ocean floor

Below the waves and the storm and roar

We'd stroll along in our garden blue

But the world above will never harm us here

Oh I, I just wonder where would I

Be without the tears I've cried

Unless you're from another star

Tears are part of what we are." 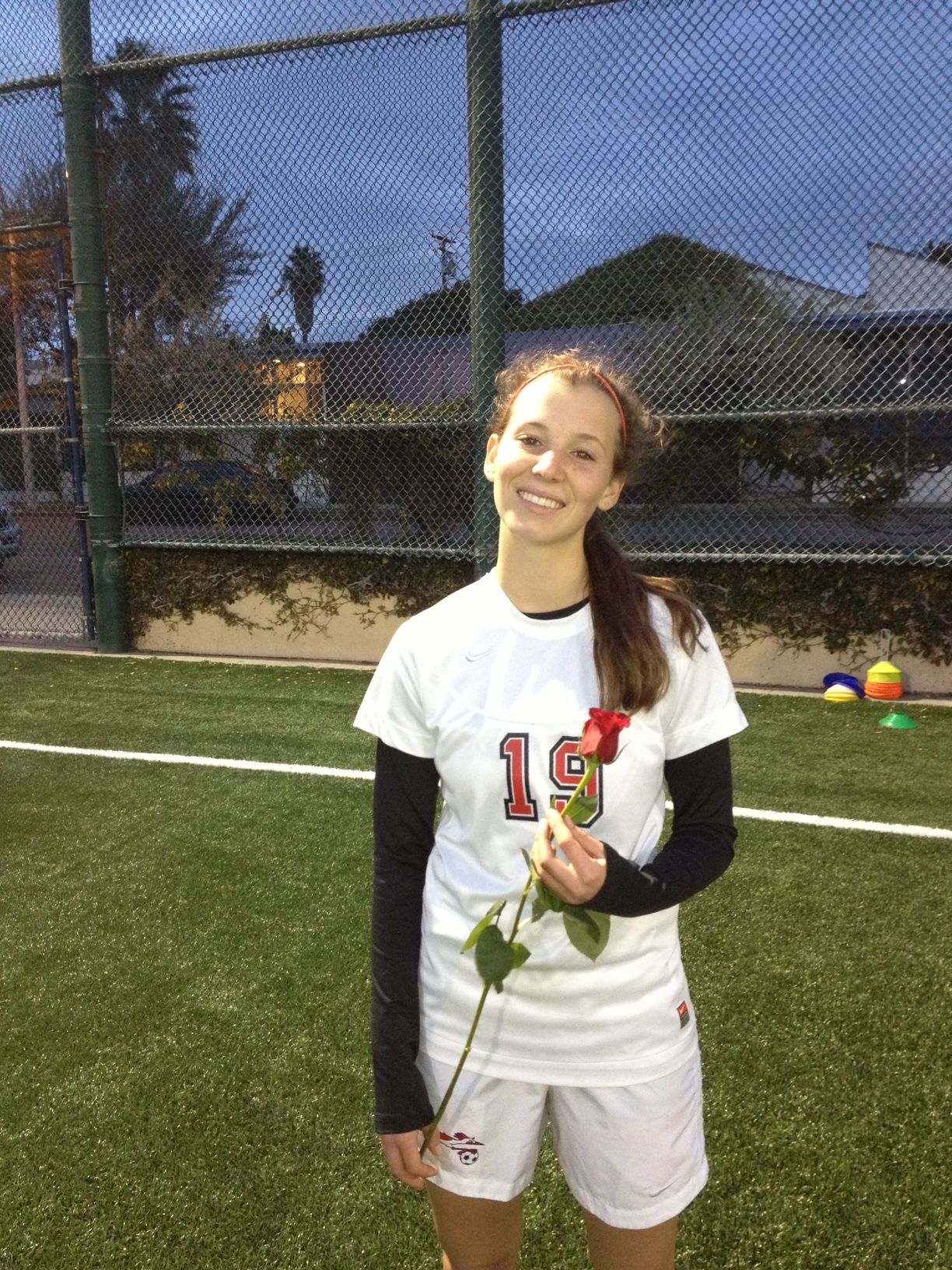