NBA Virtual 1-on-1 Tournament: Round 1 Wrap-Up

The first round was a success, and the second round has the potential to be even better.

Share All sharing options for: NBA Virtual 1-on-1 Tournament: Round 1 Wrap-Up

First I must say that I've been thrilled by the way this tournament has been received, and I would like to thank the PtR community for allowing my weird brain-child to come to life.

Second, the first round had surprises that nobody could have seen coming. There were the obvious winners like Kevin Durant and LeBron James, but I was pleased that there were upsets all over the first round.

Here are how the brackets have played out heading into the second round: 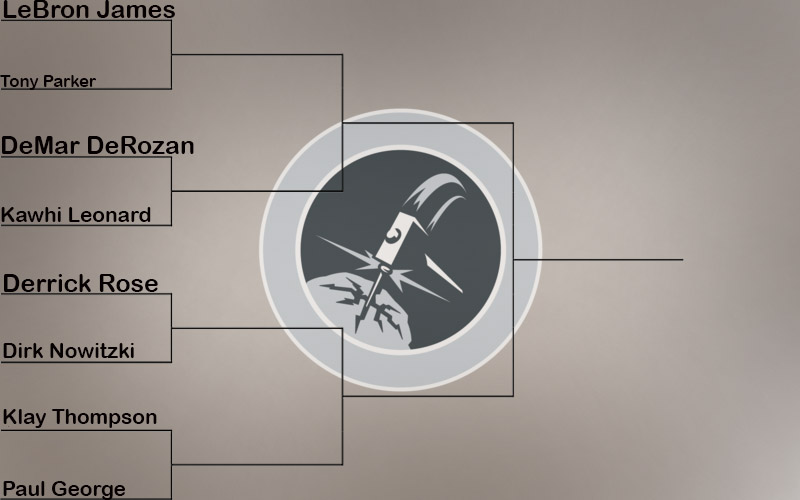 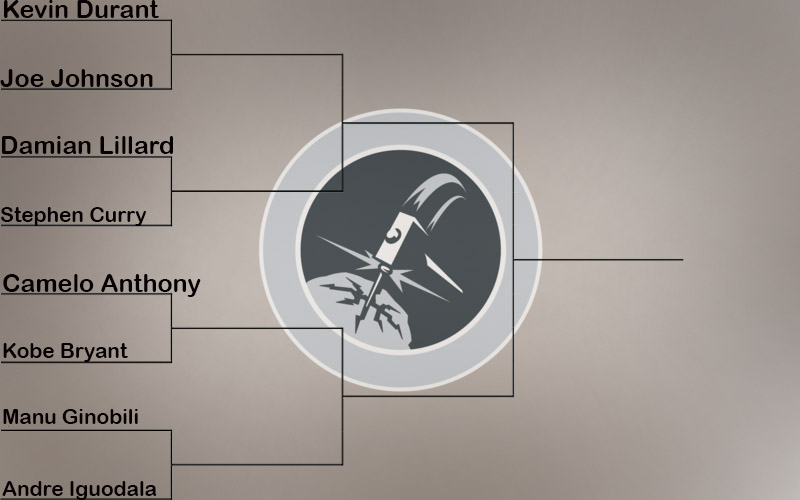 In the first bracket, DeMar DeRozan and Klay Thompson both overcame the higher seed. Thompson was a 6th seed and put a beating on Russell Westbrook. In the second bracket, Manu and Andre Iguodala were both lower seeds. Ginobili had an incredible landslide win against Chris Paul, which delighted most Pounders and was fun for everyone involved, except for anyone who visited from Clips Nation.

As round two gets underway, all three Spurs are still alive, but dark-horse threats such as Thompson and Damian Lillard remain. Stick around to make the second round is even better than the first!