The Duncan War Journal Trilogy draws to a close as the grizzled veteran looks back on a year of battle.

Share All sharing options for: The Final Letters of Timothy Theodore Duncan

June 20, 2013
Agony. Undiluted. Unparalleled. Never have I heard of a pain so acute and so penetrating that has struck so furiously and yet, with all the cruelty of the universe, left its target to survive. I could practically hear you calling to me from the trees in our orchard, your voice whispering to me through the leaves. In an instant, I was pulled back to war, back to combat, back to struggle. Truly, you could not have been closer -- you were safe in my very arms. The enemy celebrates, as would I, but in the pitiless luster of their smiles, I find the spotlight shining only on my emptiness. There is only me. Alone. Where once I held you so close, now there is only the weight of anguish. War is all I know, but how much battering can one endure before the pain becomes too much to bear? The battle continues, and on tired limbs and creaky knees I trudge ahead, trusting that time can put together the pieces of my broken spirit. I know not when or where this journey ends. I have only the faintest flicker of hope to keep me. ~ Timothy

May 4, 2014
The road to victory is a crooked snake, and where mere days ago our journey seemed on the brink of an early humiliation, it is our battalion that has risen to deliver the degradation. And I can scarcely think of an enemy so richly deserving of the gift of shame as Lord Cuban's rapscallions. In fairness, the battle was entertaining, with both sides overcoming severe obstacles in a heated exchange of strategy and execution. It was certainly a surprise to look across the field and see our old pastry-cook, Mr. Blair. We had heard tales of his defection after he departed from us, unfit for further service in our regiment. But it was quite startling to see him fully regaled, swinging limbs and putting our ranks on their heels. Sergeant Splitter was dealt severe blows to the face by our former comrade, but ultimately we were too much for a ragtag group that included a vagabond, a pig farmer, and a German giant. Not even the specter of an ageless wizard like Mr. Carter could dissuade us from our mission. One step closer, my prize. Just a horizon further. ~Timothy

May 10, 2014
In our effort to be gentlemen, we dispatched of the next obstacle in our path with the elegance of dignitaries, finishing off our enemy in just five short skirmishes. It was all we could do not to hold out our pinkies as we fired our weapons. Still, even in the relative calm of our breezy encounter with the Oregonian infantry, I could not help but notice a change in our men. For some, like Sergeant Mills, it is possible to sit back and watch as the fires of combat push them beyond physical maladies and lingering wounds. For others, though, it would appear that the rigors of battle have ignited a wildfire within. Sergeant Leonard has sent a shiver down the spine of every man on that battlefield, friend and foe alike. He is at once a terrifying spectacle and an intriguing amalgamation of potential. I shudder to think of the troops to which he will lay waste as our journey continues. Just a few more battles, my dear, before we are reunited. With each step, I find it easier to shake away the ghost of my déjà vu. This time will be different. Of that I am sure. ~Timothy

May 31, 2014
Redemption is a costly endeavor. The gumption required for salvation is a rare plant whose roots only stretch in the soils of deepest sorrows. Ours is a fine bloom indeed, and even now, it stretches forward to its final incarnation. What began as the wildest of fantasies is quickly becoming a most precious reality. You are so near to me, my prize, and I find myself triumphantly charging into the fray, the bugle of my heart echoing through my command. This was the fiercest of battles, and there were moments, I confess, where I feared the worst. The ghost of grief past reared its head as what started as a certain victory quickly devolved into a bloody affair. We witnessed the resurrection of the great Captain Ibaka, forcing us to adjust mid-attack. Pushed back to the brink, the glimmer of hope we needed most came from the unlikeliest of places. Captain Parker was forced to exit the fray, injured. But Sergeant Diaw, like some erstwhile groundhog, discovered the shadow of his aggression, leading us through our weariness. Sergeant Bonner, of northern descent, found himself on the frontlines, much to our bemusement. But most of all, it was the previously unassuming Sergeant Joseph who, like some quaint shepherd boy, showed us that even Goliath can bleed. We were inspired, and once again I could see you just beyond the hills. Ultimately it fell to my charge to secure victory, and by that point, fueled by the hearts of my brothers, no chains proved powerful enough to hold me. When the battle was done, I found myself in a curious place. More than hope, I had found something else. Bravado. Hubris, perhaps. But confidence nonetheless. I am coming, my dear. This journey will only end one way. ~Timothy

June 15, 2014
I can scarcely drum up the words for such elation. With tears in my eyes and my pulse a steady calm, the horror of just a year ago is gone. Waters once raged around my every step. Now there is only the serenity of home. There are no more battles. No more casualties. No more questions. Only the certainty of victory. I once thought the pain of yesterday was best stifled by the business of war. It is only now, on the other side of hell, that I find pain to be the key to heaven. And, my dear, what catharsis this was! Captain Ginobili put to rest any doubts about his fitness for duty. Sergeant Splitter slayed the demons of his past. And on the largest of stages, under the most glaring of spotlights, Sergeant Leonard rose to combat the most decorated of opponents. Victorious, he stood alone on the field of battle, and for one brief moment, his stone mask slipped to reveal a monstrous yawp. Already word of our victory spreads to distant lands. The Taiwanese people have even set up public recreations of our final battle. Rumors abound of how the enemy has chosen to disperse rather than galvanize for an attempt at their own revenge. I cannot be caught up in such discussions. Just as it was on the first day of this journey, there is only one thing on my mind: you. You, my prize. You, my hope. You, my destination. This is all so surreal, and as my mind adjusts from the decibels of war, my eyes open to the grandness of your beauty. It has been far too long, but the sweetness of this moment is greater than I could ever have imagined. At last, I hold you in my arms. At last we are, once again, together. ~Timothy 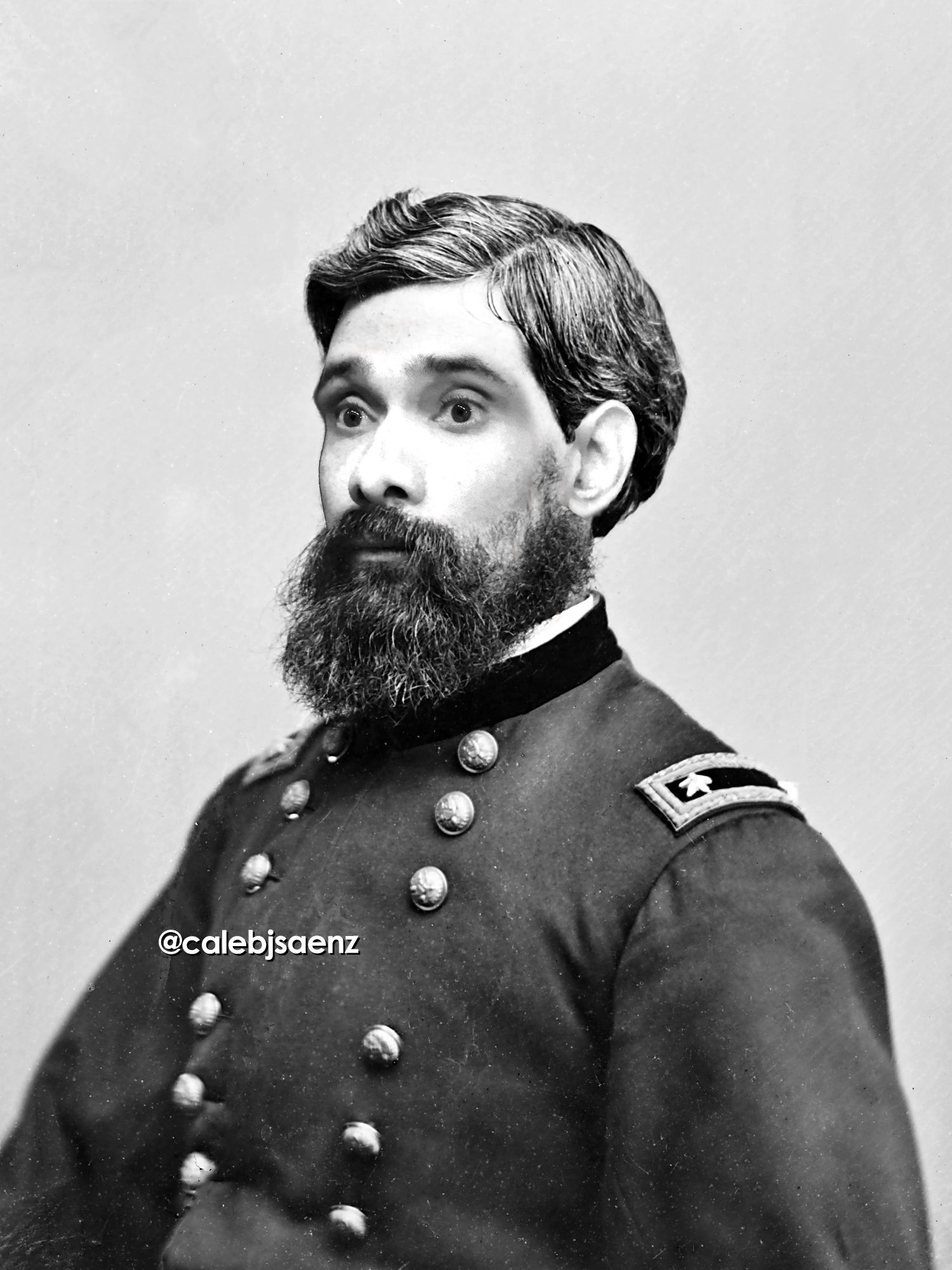