A mashup of Spurs and music, #NBAMusicians

From a 1960's ukulele-playing, falsetto iconoclast, to early-90's rap posers, to 80's soft rock to hip-hop and funk, the Spurs cover the gamut of musical styles, offering something for everyone.

Share All sharing options for: A mashup of Spurs and music, #NBAMusicians

Last Tuesday Aaron McGuire (a.k.a. @DocRostov) of GothicGinobili.com introduced to us unsuspecting mortals the Twitter meme of #NBAMusicians, inspiring hoop-minded jokesters across the globe to come up with basketballer related band puns. My personal favorite is probably Durant Durant.

So here's my contribution for the 2013-14 Spurs, but be warned, some songs linked here are awful and some may contain naughty words in the lyrics and/or provocative images in the videos.

Ayres Supply: When the Spurs third-string power forward isn't playing ball he likes to show off his gentler side, specializing in soft rock. Two of his biggest hits are "Love and Other Bruises," about the sacrifices he's made to play the game he loves, and "Do What You Do," about accepting your strengths and weaknesses on the floor.

Alice In Baynes: When the "Big Banger" isn't crushing skulls on the court, he's rocking out with acclaimed hits like "No Excuses," about having to always be at his best on the floor regardless of his sporadic playing time and "Your Decision," a reflective piece about his frequent DNP:CDs. 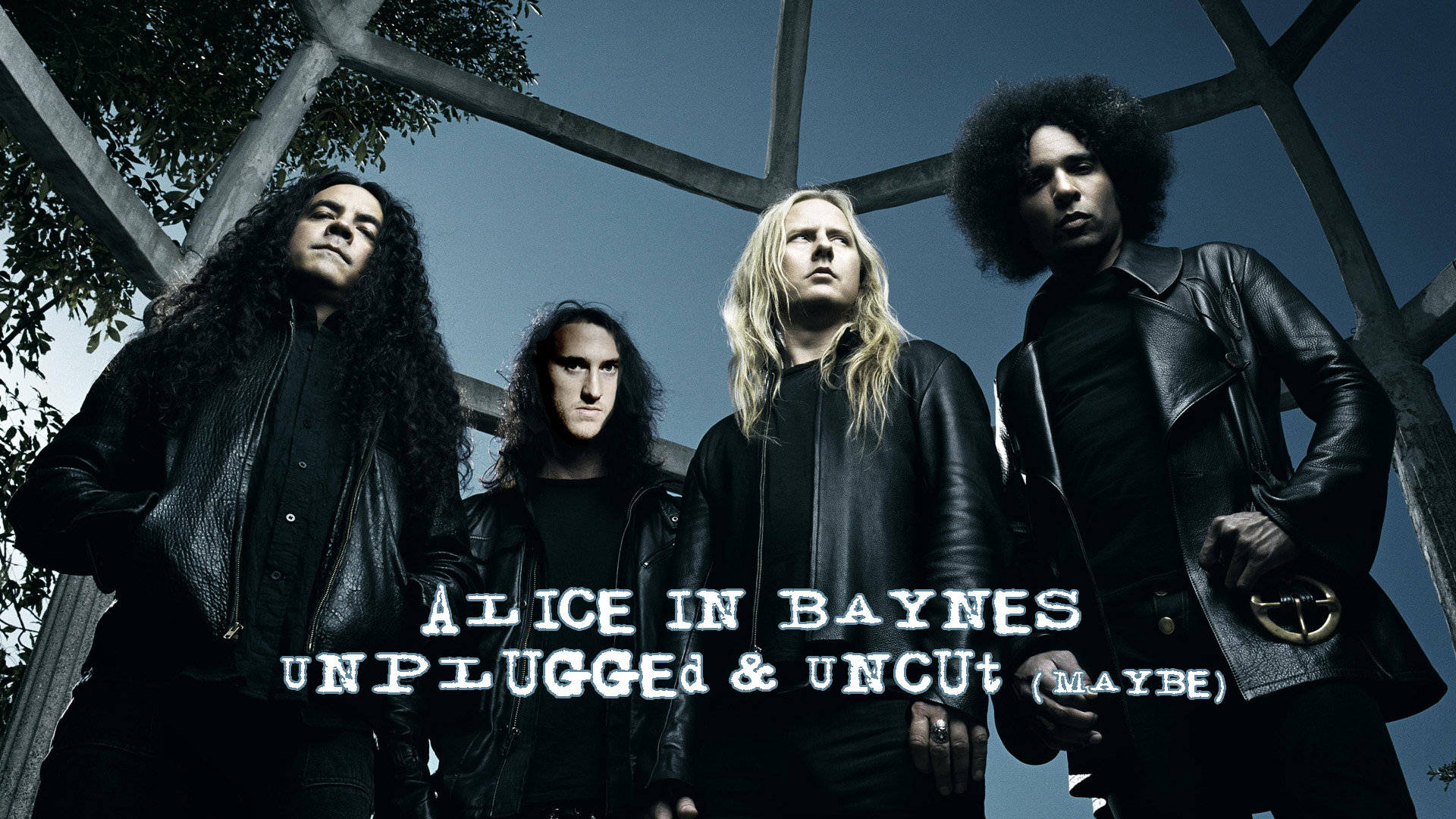 Marky Marco Belinelli: The Italian sharpshooter doesn't look like your typical rapper, but his good looks and cocky attitude have scored him a couple of big hits. "Good Vibrations" is all about the feeling of being in the zone when that jumper's falling  and "I Need Money" is a surprisingly candid number about contract negotiations with R.C. Buford. 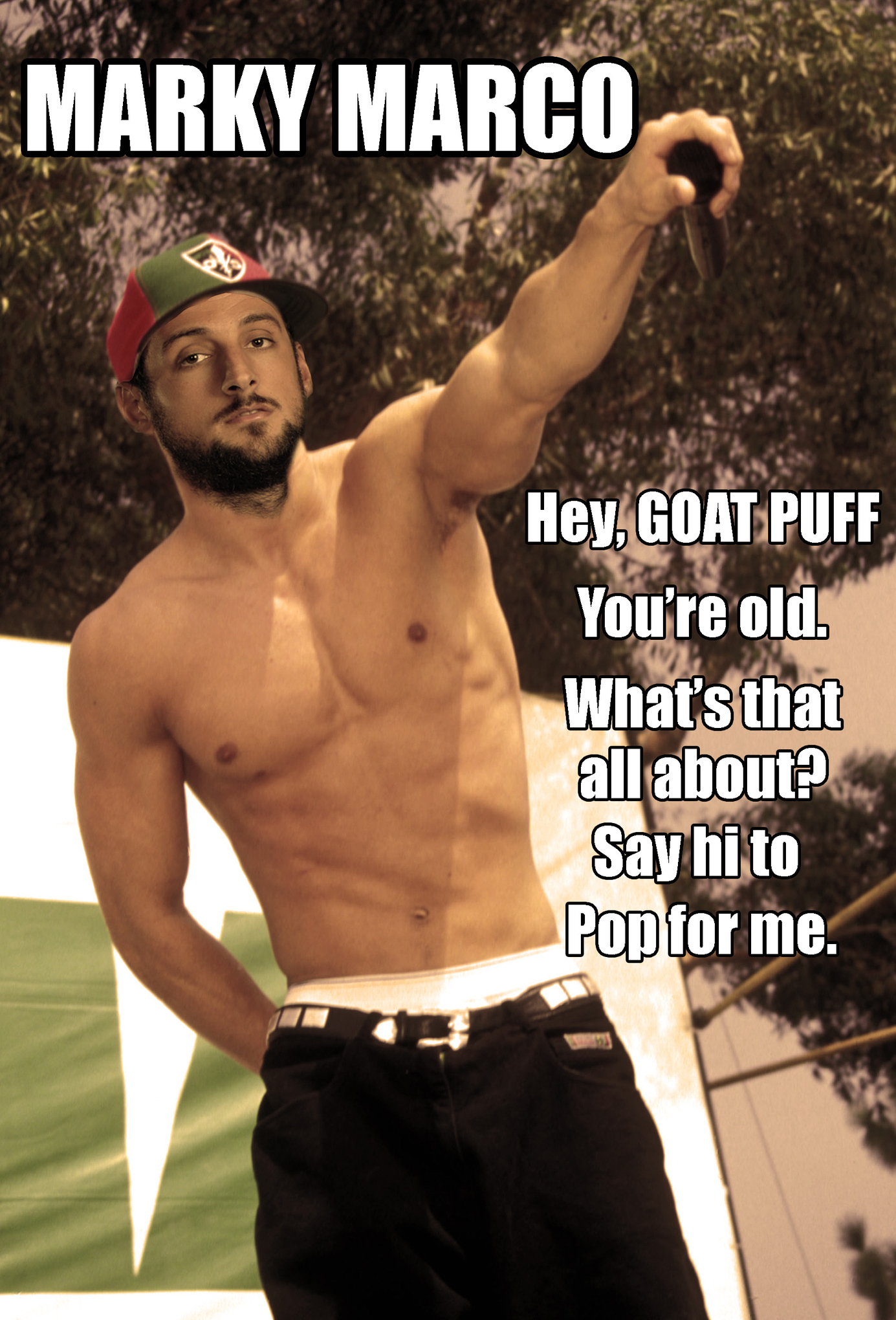 Love and Red Rockets: Matt Bonner is known to be a happy-go-lucky fellow, but he moonlights as alternative rocker in the off-season. "No New Tale To Tell," is a funky tune about his decision to return to the Spurs for a ninth campaign, while "So Alive" recounts the feeling of chomping into the perfect turkey sandwich.

Austin Daye and The Time: Daye's a young fella but he specializes in 80's funk when he's not ballin. He's best known for "Get It Up," about his specialty on the floor, and less so for "Cool," which he wrote to describe the feeling of being "the man" during summer league games.

Heavy Diaw: Boris has a pretty good sense of humor about his weight and in his upbeat "Now That We Found Love" he explains why he never considered leaving the Spurs in free agency. On another hit, "Big Daddy," he pays tribute to teammate Kawhi Leonard and also gives away the fact that he's a closet Pounder. 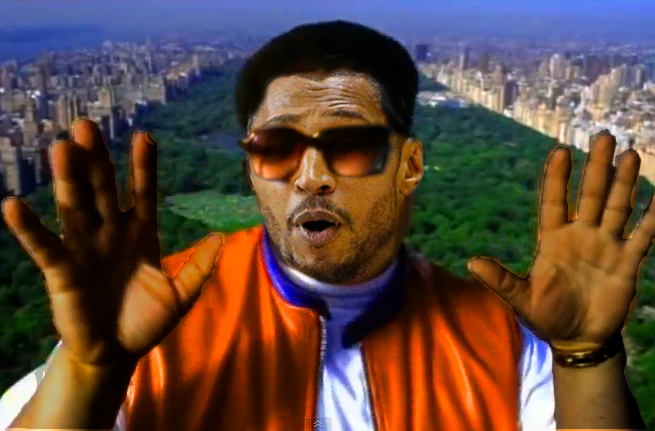 Tiny Tim Duncan: He might be known as "The Big Fundamental," but Duncan has always had a quirky side and defied every stereotype that exists about NBA centers. Perhaps that's why he pokes fun at his size on stage and even more surprisingly, he specializes in the ukulele. His hit "Tip-Toe Thru' the Tulips with Me," is all about the graceful footwork in the paint that's allowed him to thrive for nearly two decades despite not being super athletic, while "Leave Me Satisfied," is the only real answer he'll ever give to the legion of reporters who ask him when he'll ever hang 'em up.

Manudo: Before he made the difficult decision to be a solo act in Italy and the United States, Ginobili was a part of a successful boy band in his native Argentina. Still, from an early age it was apparent that basketball was his true love. "Te Vere a Las Tres," (I'll See You at the Three) is a soulful ballad about his propensity for shooting dagger three-pointers, while "You Got Potential" is a song about what Buford told him the first time they spoke face-to-face in Italy in 2002.

Danny Green Day: The Spurs' streaky shooting sensation scores points in bunches, so perhaps it should come as no surprise that most of his punk pop hits check in under three minutes as well. Still, occasionally he'll compose longer songs when he's feeling melancholy. "Boulevard of Broken Dreams," is about the lonely feeling that came with being one of the goats of the 2013 Finals after being in consideration for Finals MVP through the first five games. "American Idiot," meanwhile, hauntingly details moment by moment Green's decision to run out to half court with 22 seconds to go in Game 6 of those Finals rather than covering LeBron James, whose open three-pointer cut the Spurs' lead to just two points. The name of the song refers to the nickname Pop hung on Green the entire 2013-14 season.

Tony, Toni, Toné Parker: Is well-known for being a romantic, his smooth R&B albums reducing women to quivering puddles at his feet.  In "Feels Good" he sings about the good old days, being guarded by Steve Nash in the playoffs, an experience sure to make anyone feel better about themselves.  In the funkier "If I Had No Loot" Parker relates the a nightmare he had about playing his whole career and never winning a ring, like Nash or John Stockton. 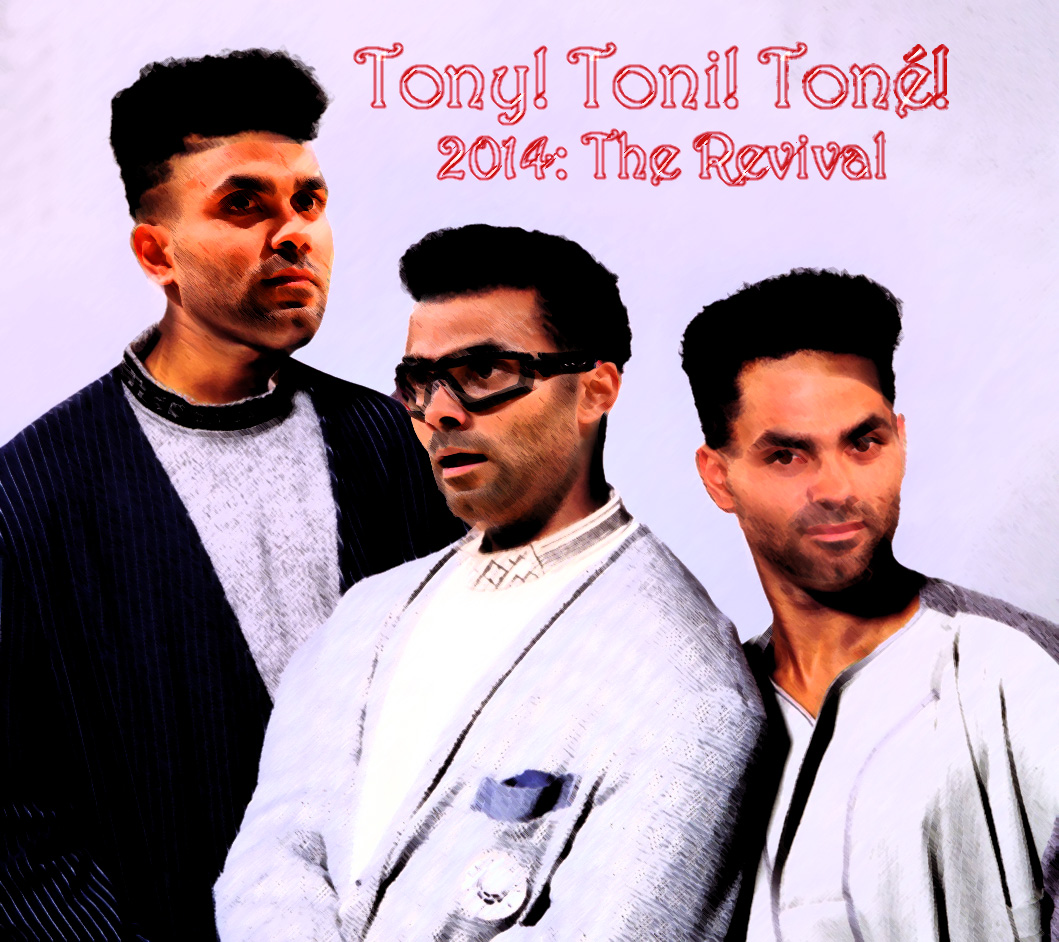 New Found Cory: Joseph plays the role of good soldier on the floor, never complaining about losing his backup job to Patty Mills, but he's not a robot. He lets out his angst in the off-season, raging with the catchy "All Downhill From Here," about the feelings of inadequacy that come from being out of the rotation, while "The King of Wishful Thinking," shows Joseph's famous resolve, rationalizing that perhaps he'll be able to take advantage of Mills' shoulder injury to recapture the job for good.

Leonard Skynyrd: We all know that looks can be deceiving, but has that saying ever been better exemplified than Leonard's Southern rock stylings? I think not. In "What's Your Name," Leonard calls back ESPN anchor Stuart Scott asking him, "Who Are You?" after his tour-de-force showings in Games 3 and 4 of the Finals at Miami. In "Travelin' Man," Leonard shows his mischievous side, a tongue-in-cheek analysis of the difficulties of guarding Dwyane Wade. 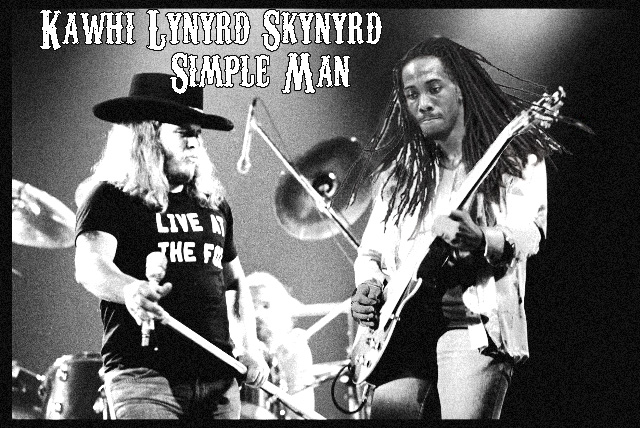 Cypress Mills: Patty is a million miles an hour in everything he does, so obviously he's gonna sing fast too. "Insane in the Brain" is a self-deprecating account of his shot selection, while "I Ain't Goin' Out Like That," is a defiant promise that he'll recover from his torn rotator cuff and come back better than ever.

OK TiaGo: Finally we come to my favorite band of the bunch, the relentlessly catchy, feel-good alternative rock outfit fronted by Tiago Splitter. Known for their inventive and awesome videos and slightly wayward hooks, OK Tiago is one of just three bands here I actually have on my iTunes (along with Danny Green Day and Love and Red Rockets). In "Get Over It"  rages about what Pop's philosophy to "get over yourself," to fit in on the Spurs, while "This Too Shall Pass" recounts the worst feeling of his career, the loss to Miami in the 2013 Finals. On "Here It Goes Again," Splitter explains the thrill of having the opportunity to avenge that series.

Now's your chance to give back. I'm looking for DVDs of the past playoffs. More specifically the Western Conference Finals and the Finals. If any of you Pounders recorded those series and made DVDs of them, perhaps we can work out a financial arrangement. Let me know in the comments or e-mail me.

Many thanks to J.A. Sherman of Welcome to Loud City for all of the excellent chops, and h/t to transgojobot for Heavy Diaw.