The Spurvengers 2: I am Iron Manu!

Share All sharing options for: The Spurvengers 2: I am Iron Manu!

Having emerged victorious after a vicious seven-day battle with the Skrulls, Captain Timerica, Iron Manu, and Pop Fury consider their next move. A nap? A hair cut? A bottle of wine? 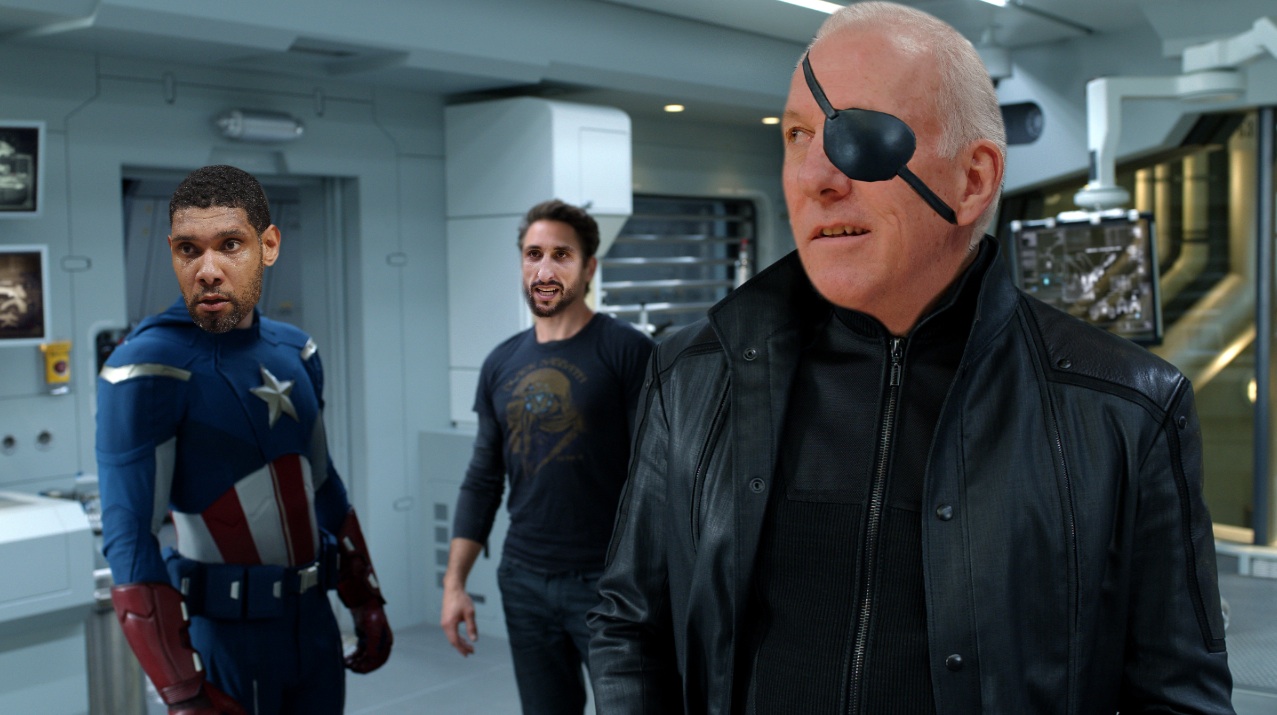 But alas, our heroes cannot relax. For yet another threat to the very existence of D.E.F.E.N.S.E. has emerged, the deadly accurate Whiplash. The alter ego of Portlandian LaMarcon Aldko, Whiplash believes Iron Manu is responsible for the death of basketball in his city and vows revenge. 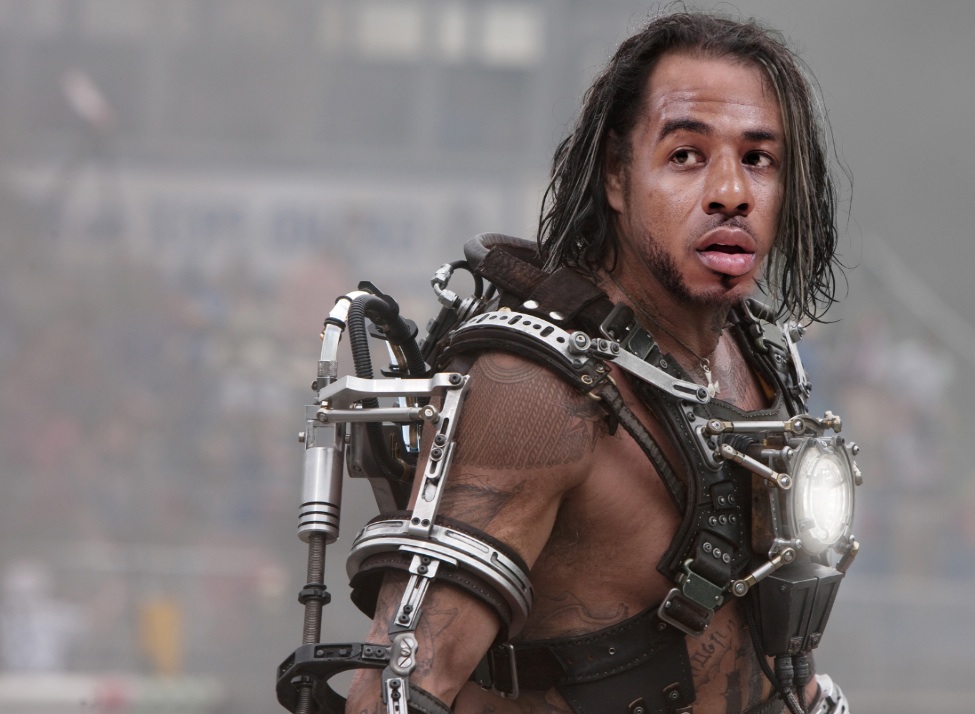 Iron Manu, competing in a damaged suit, doesn't realize the danger he is in. As he throws himself into the game with reckless abandon, Iron Manu fails to sense that each jumper from Whiplash is draining more and more mojo power. 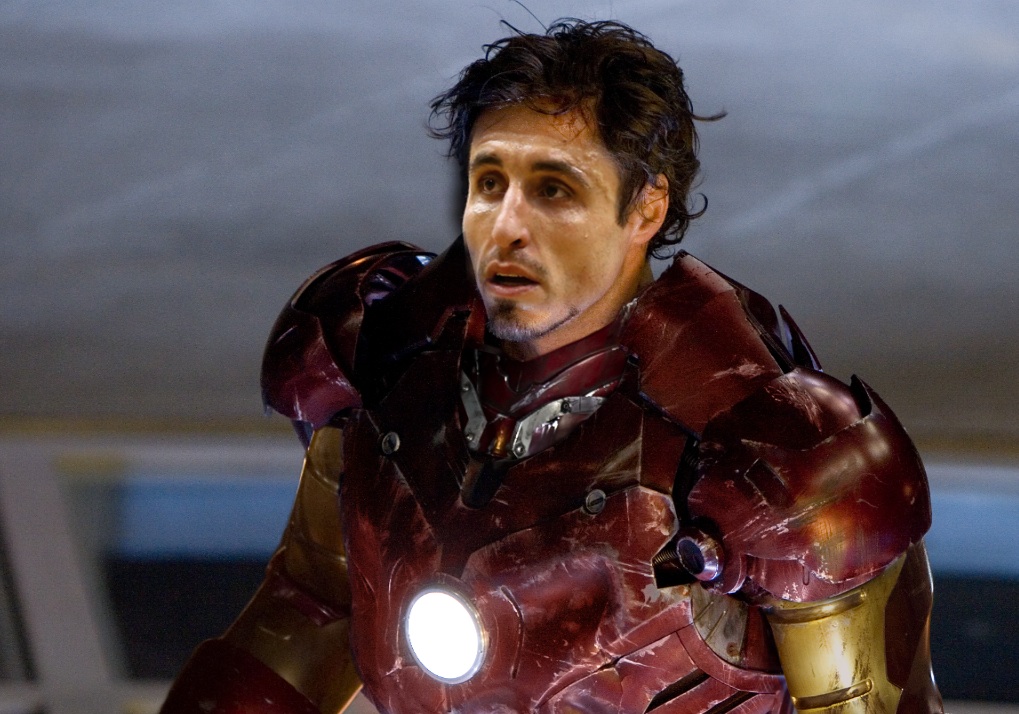 His fans having turned on him, Iron Manu has nowhere else to turn, as his damaged suit has finally given out on him. Viewing the superhero as old and vulnerable, Whiplash takes advantage of the situation to advance his position in the league. 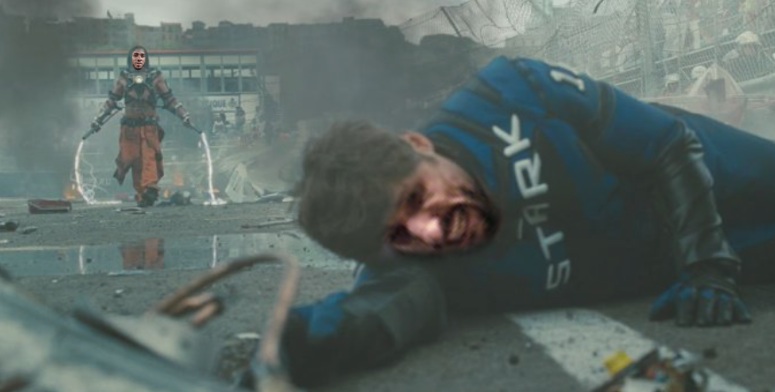 But Iron Manu has friends. Looking only to his offensive weapons, Whiplash is blindsided by the hefty Bor Machine. A member of the foreign branch of D.E.F.E.N.S.E., the Frenchman's timely assist proves key in defeating the Portlandian threat. 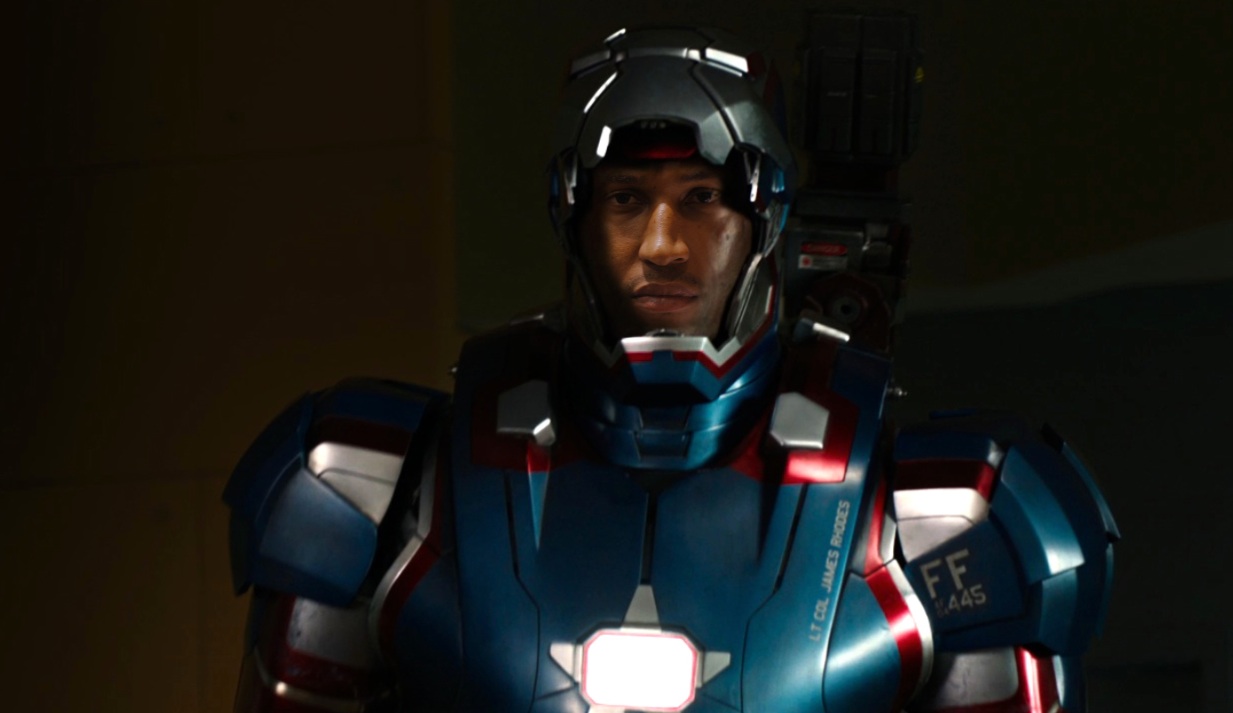 Seeing D.E.F.E.N.S.E. still scrambling to recover from it's latest battle, the Mandamian decides to attack while Iron Manu is still down. Luring the Bor Machine with promises of croissants, the Mandamian steals the secrets of the Foreign branch of the agency, incapacitating a key member of the team with his speed and long-range shooting. 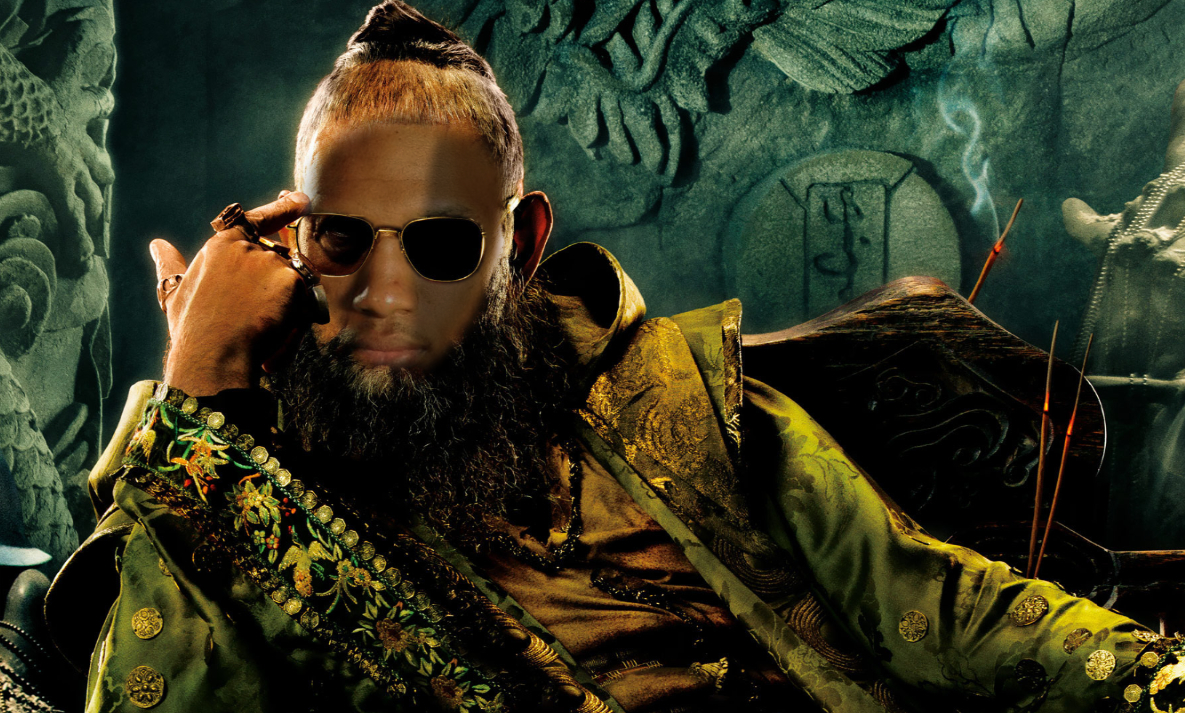 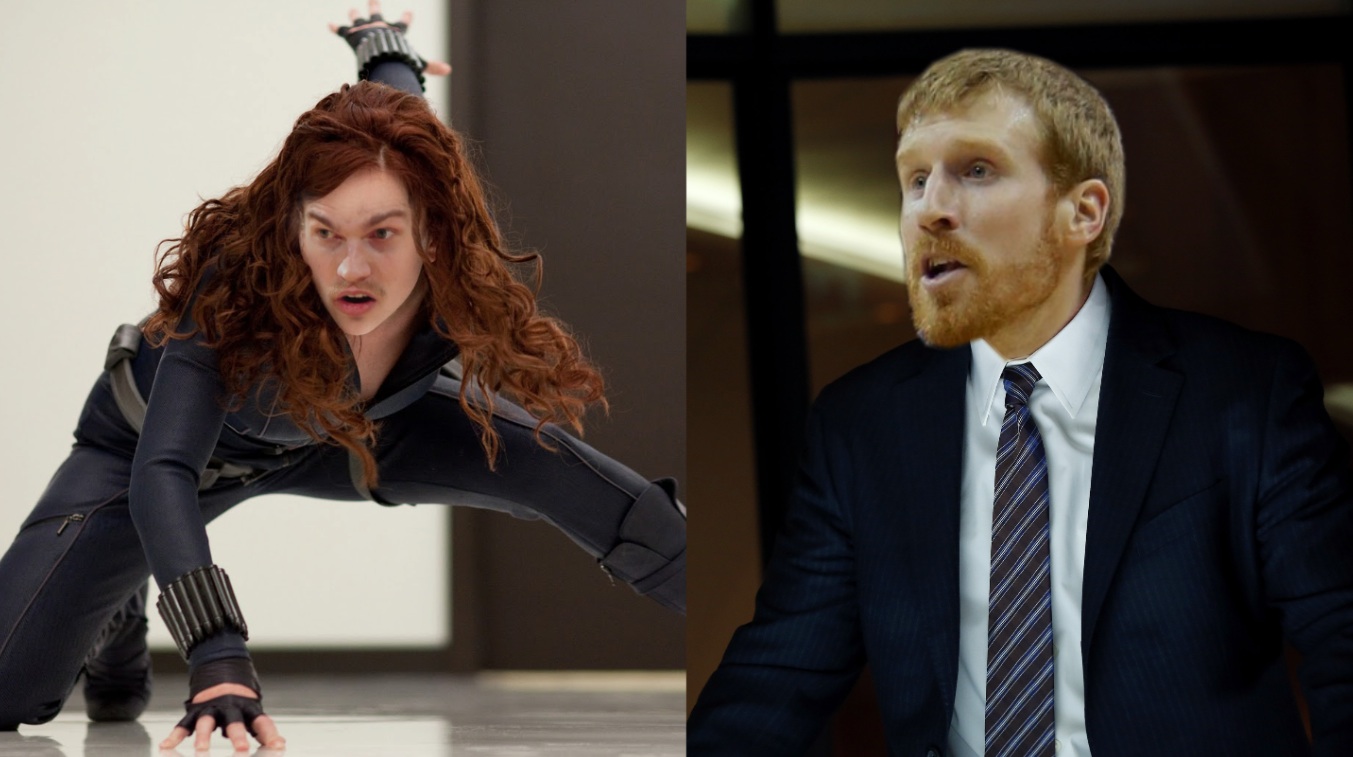 Will Iron Manu rediscover his Euro-stepping superhero ability? Will the enigmatic Kawhulk and the crafty Thorny come to the fore and lead D.E.F.E.N.S.E. in defeating this latest threat from the West? Only Pop (Fury) knows. 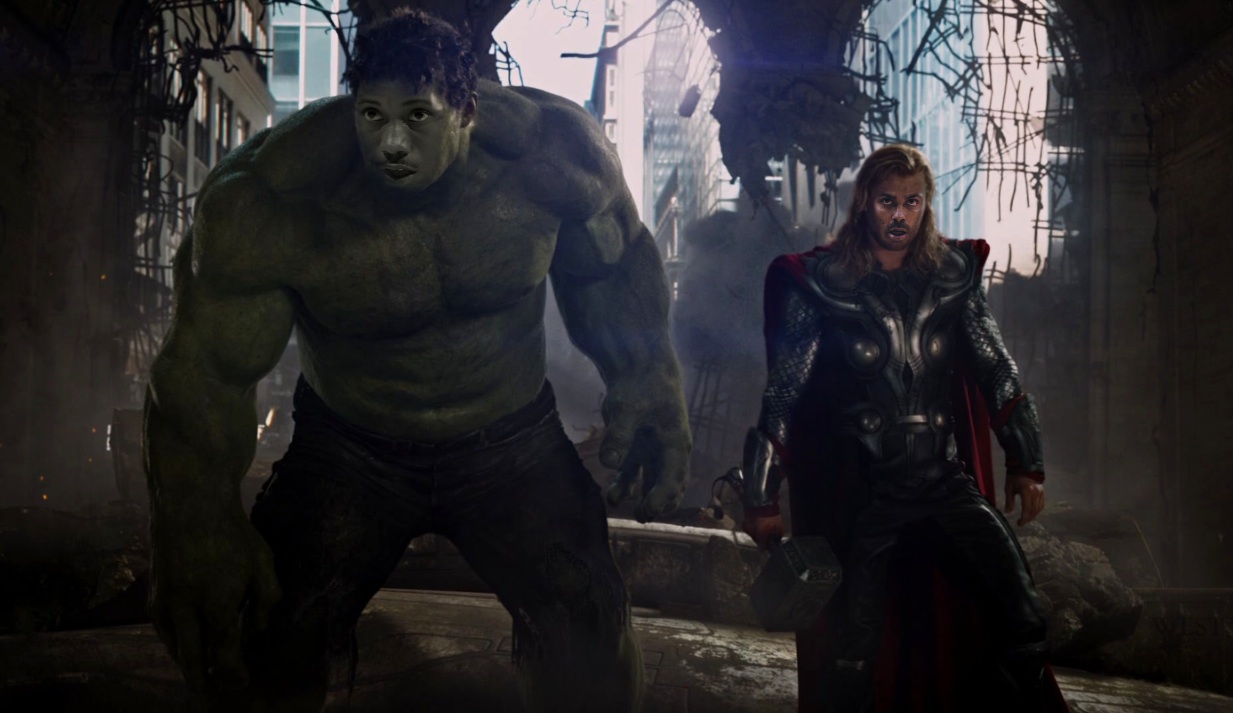