The Spurvengers 3: Hammer of the Point Gods

Share All sharing options for: The Spurvengers 3: Hammer of the Point Gods

The first epic preview of the 2014 postseason: The Spurs are out to avenge!

The Spurvengers 2: I am Iron Manu!

In the second installment, Iron Manu takes on the cabal of enemies from Portlandia.

After experiencing multiple blowouts in Portlandia, the Spurvengers look forward to a prolonged rest and time to fix broken equipment. Our story continues...

Seasons ago, instead of playing nice with his long-time oppenents, Thorny chooses to wage war against the Frost Lakers, dominating their leader, Fishey. As punishment for destroying yet another team, Thorny is banished to SAsgard, a small-market town. On the journey, Thorny injures his leg and loses his offensive hammer, Spinnir. 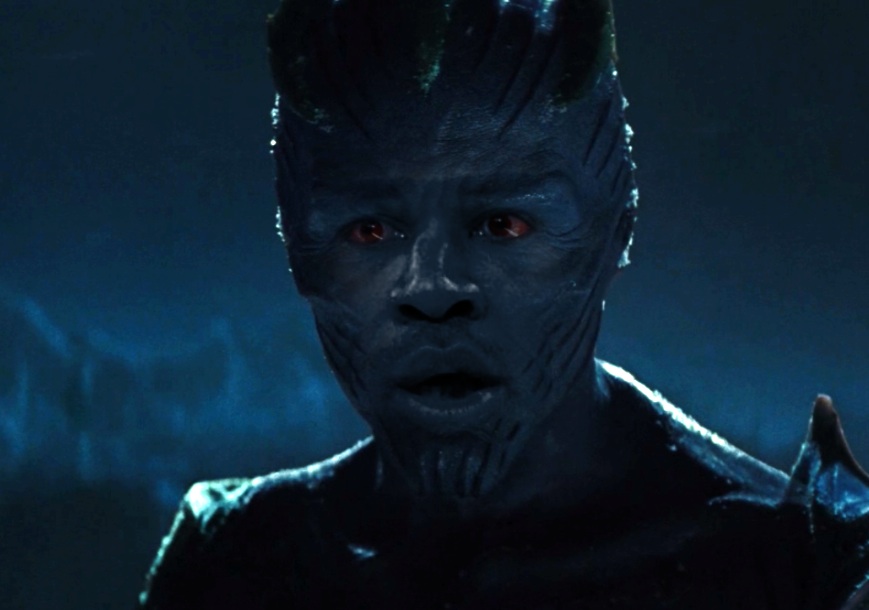 His closest running mates, Millsgun, Belidral, and Baynestagg, still remain effective basketballers, yet the bench triumvirate is concerned about the looming threat, in the form of Thorny's poing guard "brother", Westbrooki.

In the absence of Thorny, Westbrooki has taken the title of "Basketball's Best". Westbrooki is a trickster, convincing the League that his superior athleticism should allow him to ascend the poing guard throne rightfully belonging to Thorny. 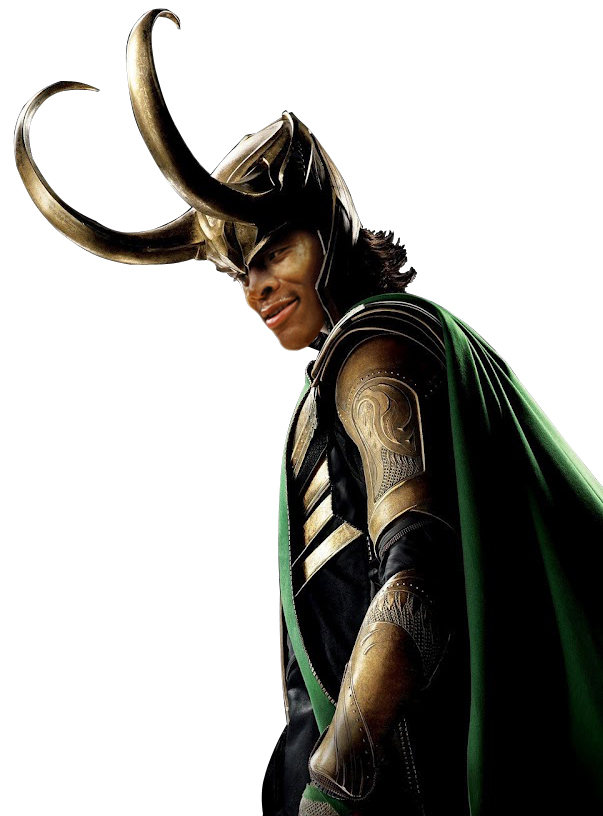 Back in SAsgard, Thorny fully heals and goes in search of his fellow Spurvengers. As he wanders through basketball wastelandsregular season, Thorny finally recovers his beloved hammer, Spinnir. During his sojourn, the underappreciated basketball god plots his way back to the top of the League. 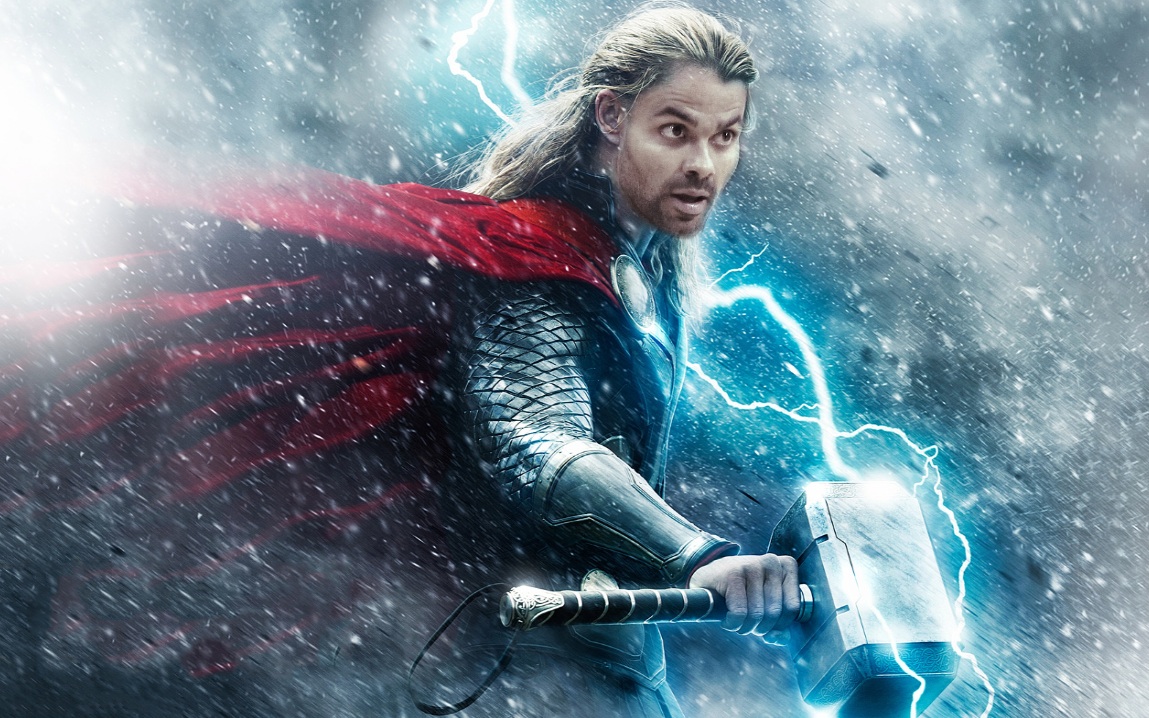 Unbeknowst to the Spurvengers, Westbrooki has struck an alliance with Malekevin, leader of the Thunder Elves. The elf, with the power to manipulate the basketball in extraordinary ways, is looking for revenge against Thorny for his destructive rampage through the League the last year. Malekevin lurks in the shadows, watching and waiting to see who wins the poing guard throne. 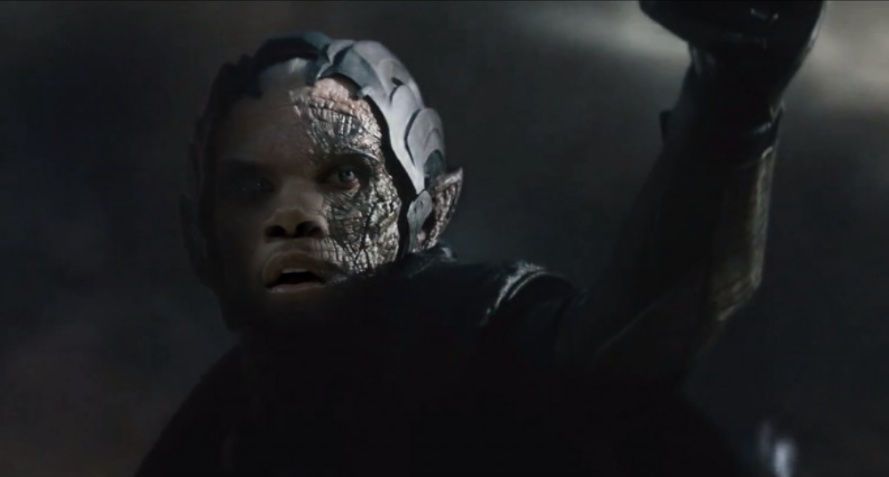 Thorny meets Westbrooki on the basketball court, looking for the ultimate victory. Unwilling to cede his poing guard throne, Thorny handcuffs Westbrooki with hammer-fisted crossovers and uppercut teardrops; the younger "brother" is unable to defend against Thorny's vast array of offensive weapons. 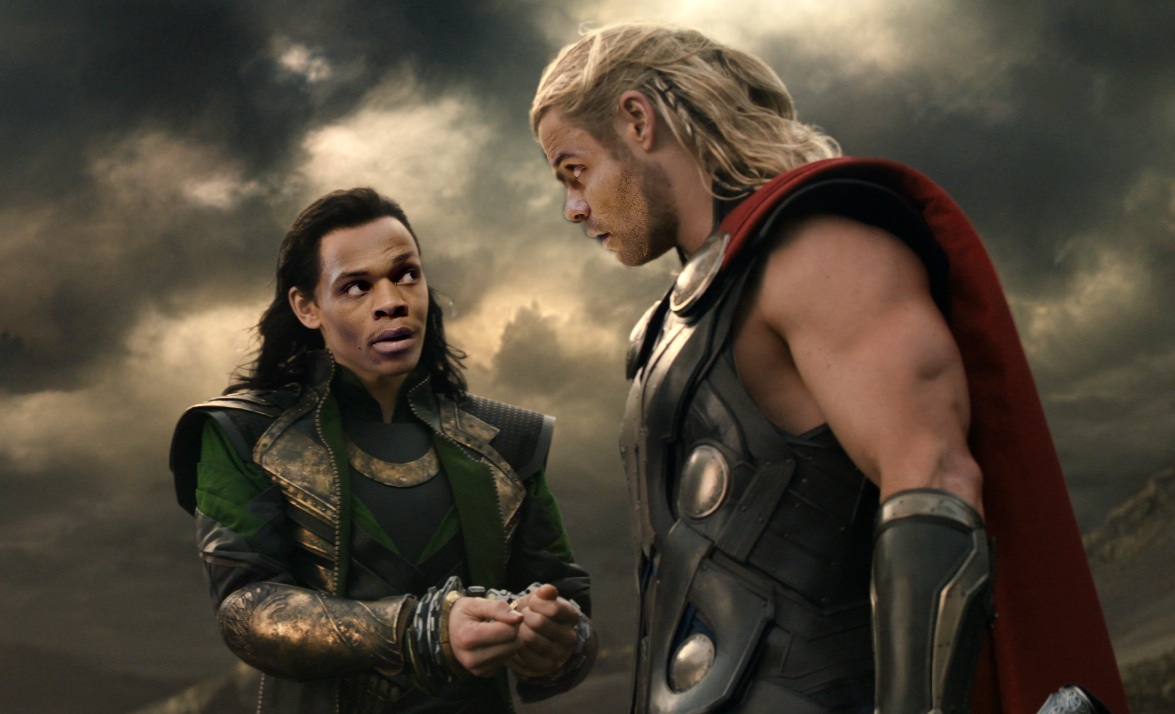 Rather than total destruction, Thorny opts instead to try and save Westbrooki from his wild ways; Westbrooki has other ideas. Refusing to acknowledge the superiority of the basketballer from SAsgard, Westbrooki tries one last-minute antic. Little does Westbrooki know that the other Spurvengers have found their beloved Thorny.

Angry with Westbrooki's continued arrogance, Kawhulk ends the pretender's "reign" with one giant grab and smash. 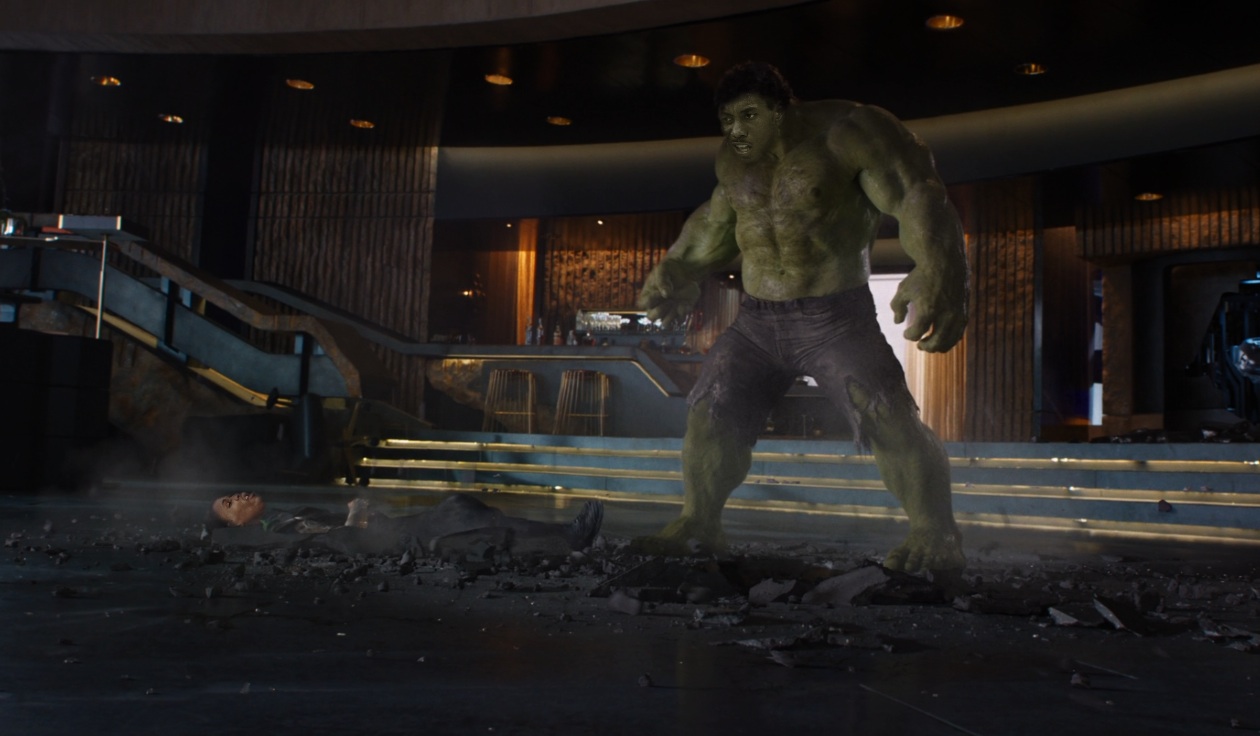 Finally reunited with his fellow Spurvengers, Thorny leads the team into battle. Will the basketball superheroes prevail? Or will the Thunder Elves, led by Malekevin, topple the fearless players of D.E.F.E.N.S.E.? 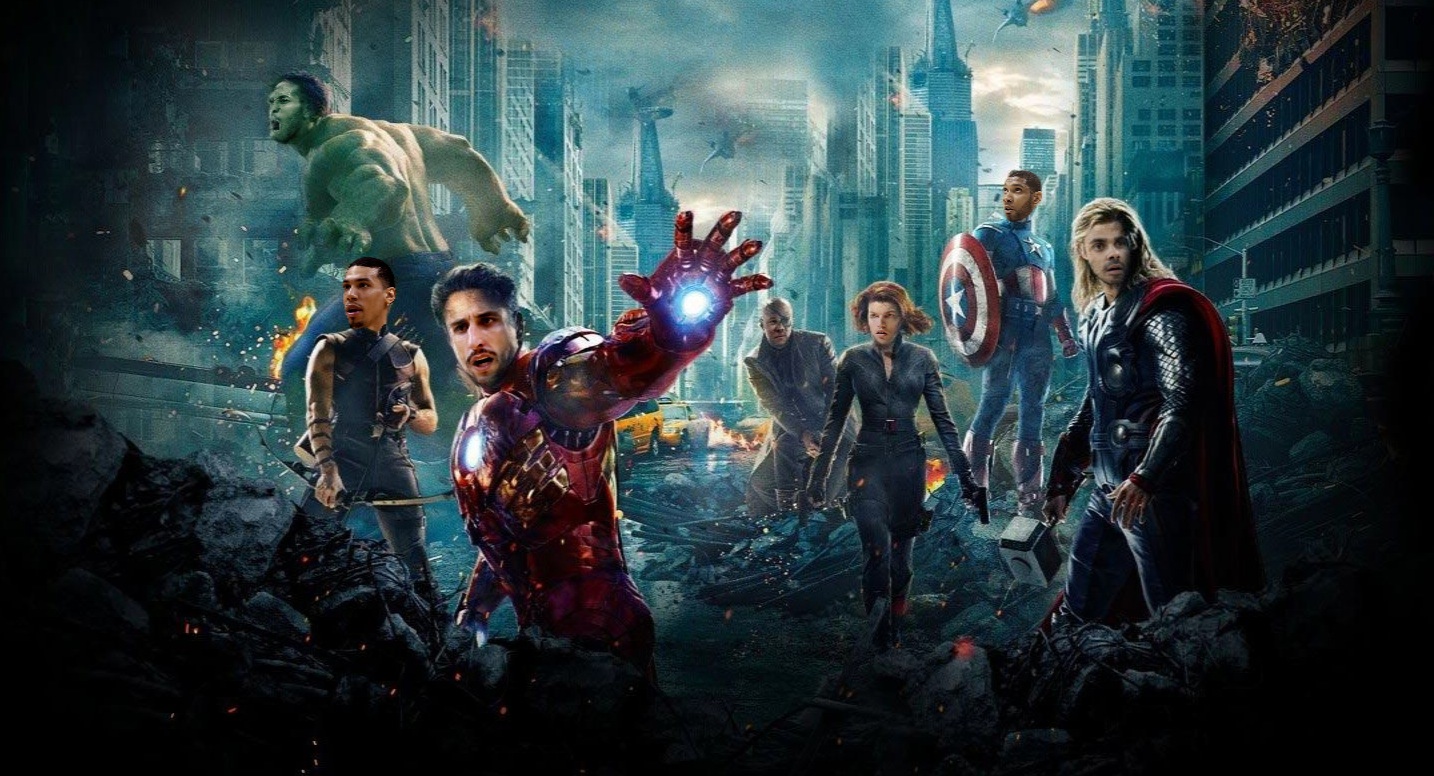