The Red Cuban, intent on League Domination, plans to unleash the Jumper Soldier and the alien race Skrulls on the basketball world. 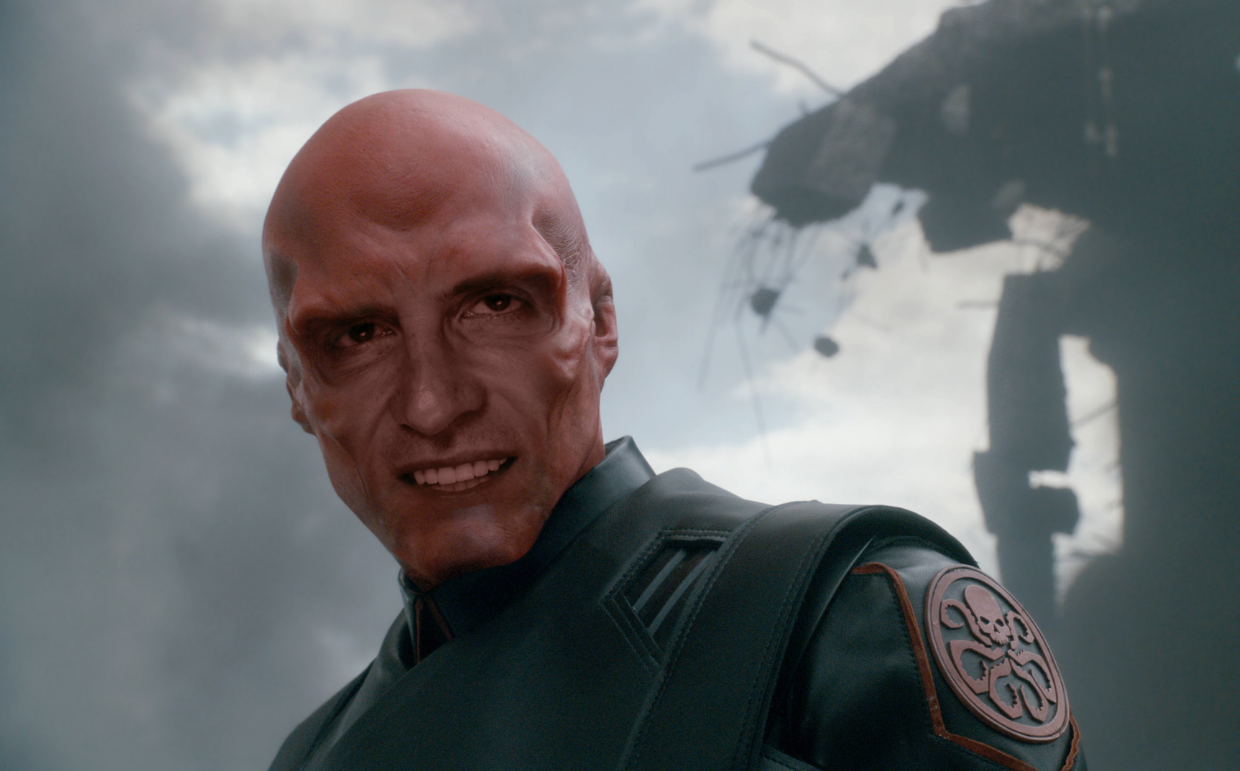 For years, Dirky Barnes has devastated his opponents with his unique skills. Once left as basketball dead, The Jumper Soldier is as lethal as ever, thanks to his bionically-enhanced shot. 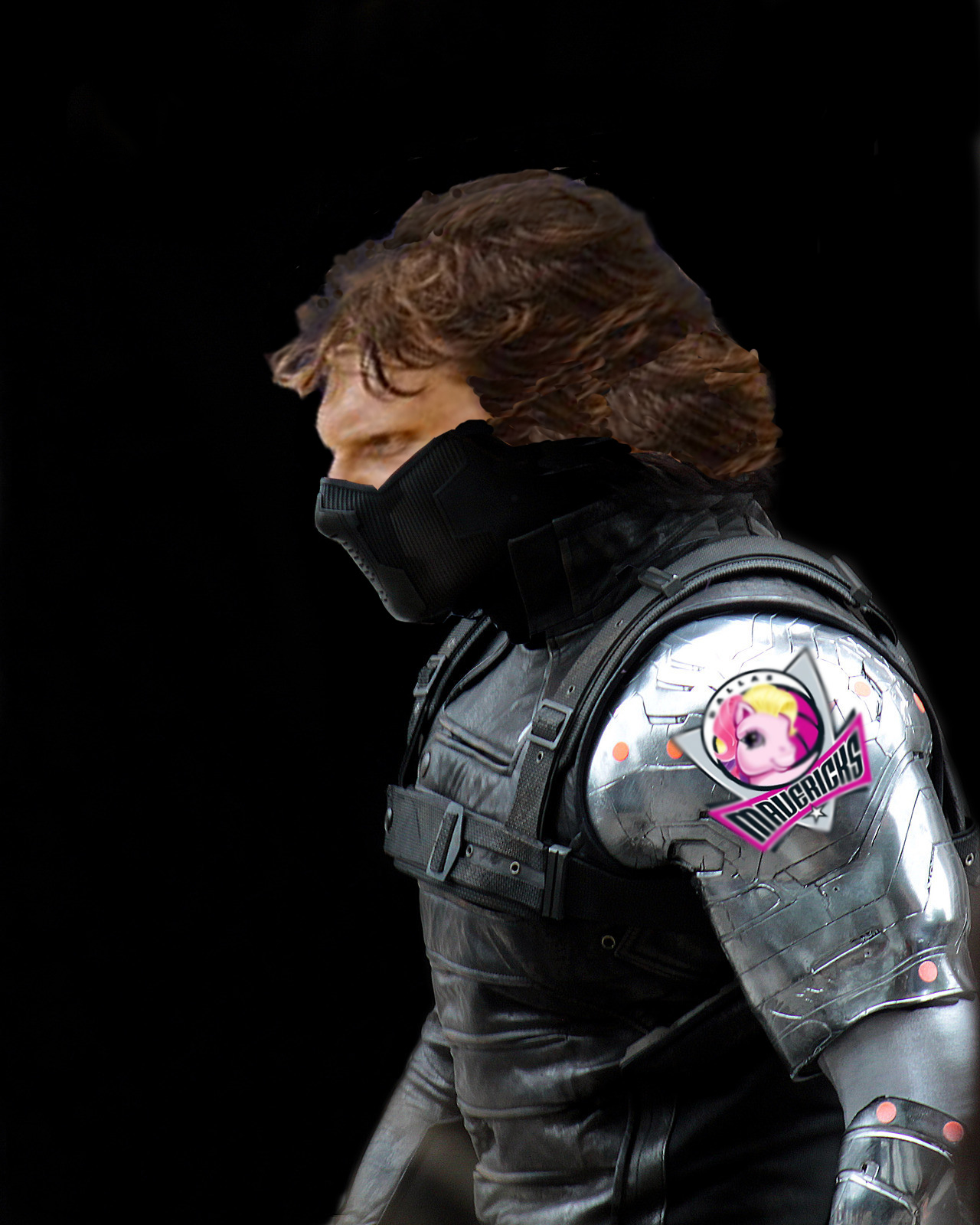 In order to thwart the plans of the crazy North Texans, Pop Fury of the espionage agency D.E.F.EN.S.E looks to assemble a team. A team of seemingly disparate parts, but one that at full force can clip the thunderous advance of the League's villains - The Spurvengers! 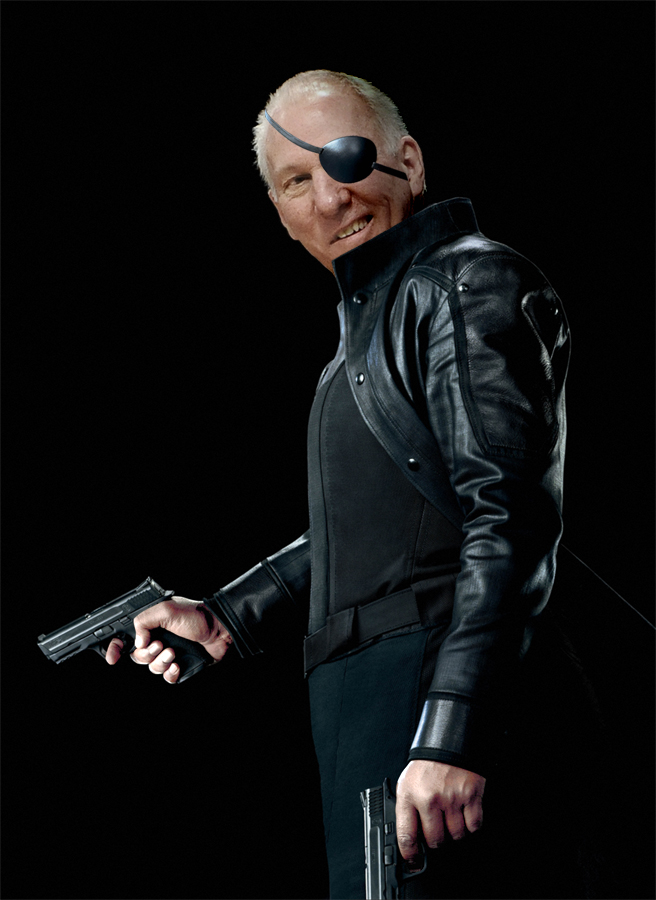 On a scouting trip to the Arctic, Fury runs across Captain Timerica icing his knees amongst the polar caps. The seemingly ageless player has continued his assault on the league, primarily through his defensive shield, and is the perfect anchor for Pop's grand scheme. 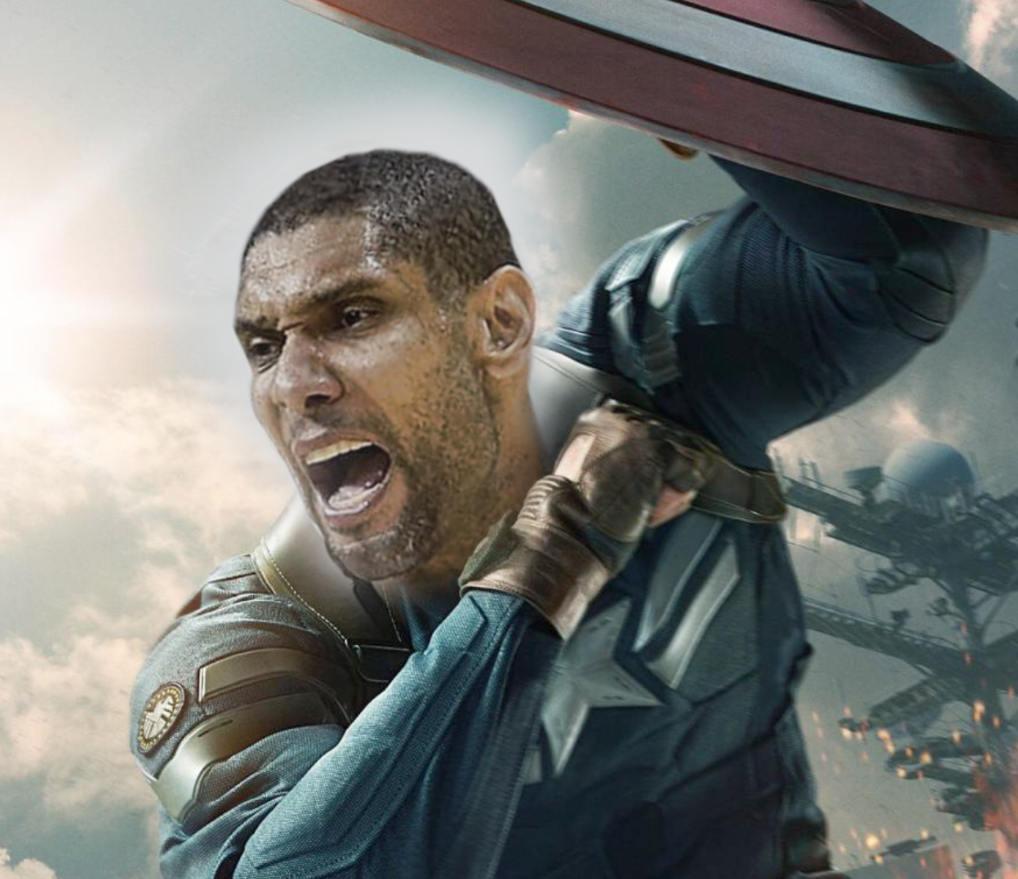 Back in SAsgard, Pop recruits Thorny and the offensive might of his hammer. Thorny's dizzying array of moves will be the yin to the yang of Captain Timerica's blocks. 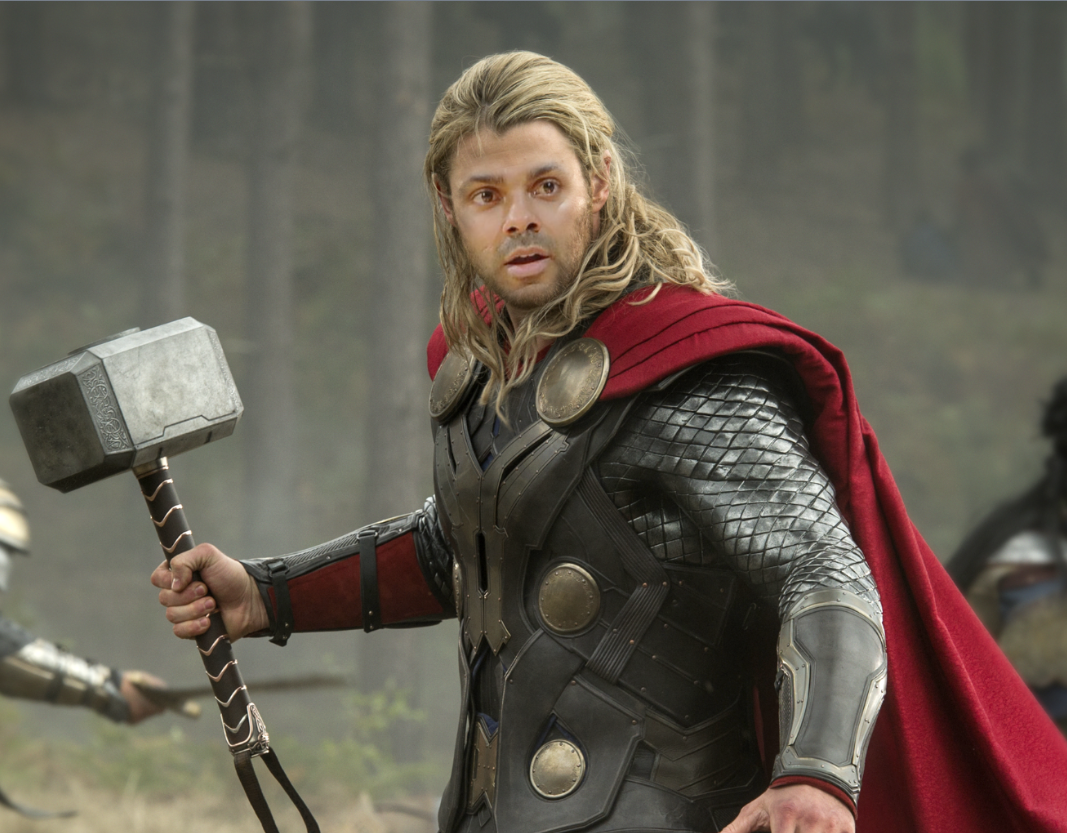 Not yet content with the makeup of his team, Fury enlists the enigmatic Iron Manu. A basketball genius, Iron Manu is the perfect man to supply the team with a burst of energy. 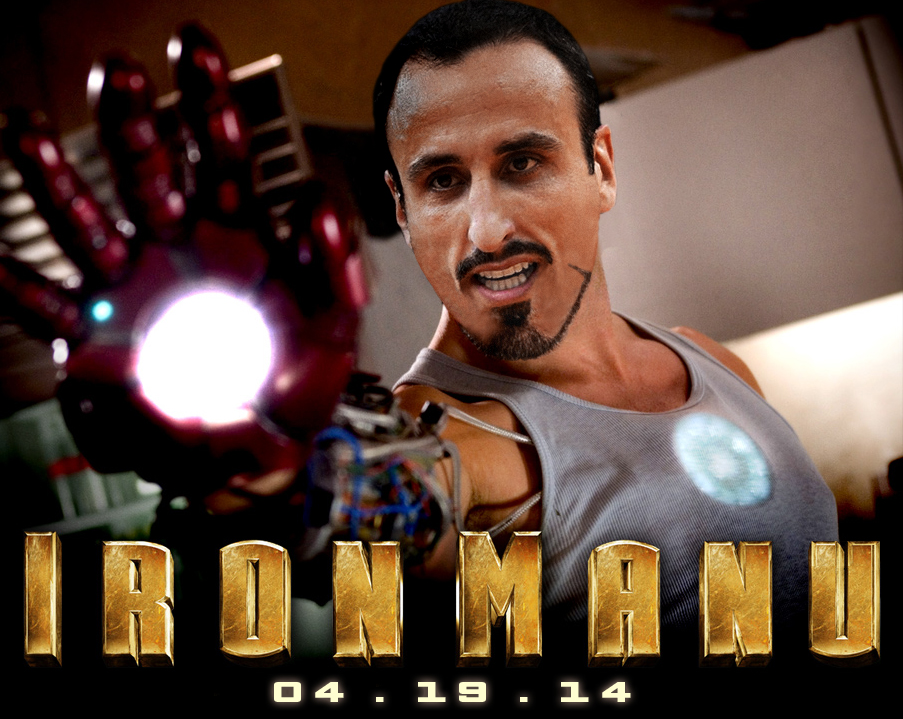 Kawhulk is a quiet man with a monstrous talent. Those who make him angry on the court become victims of his rim-rattling dunks. Pop plans to unleash Kawhulk, letting him wreak havoc on the basketball world. 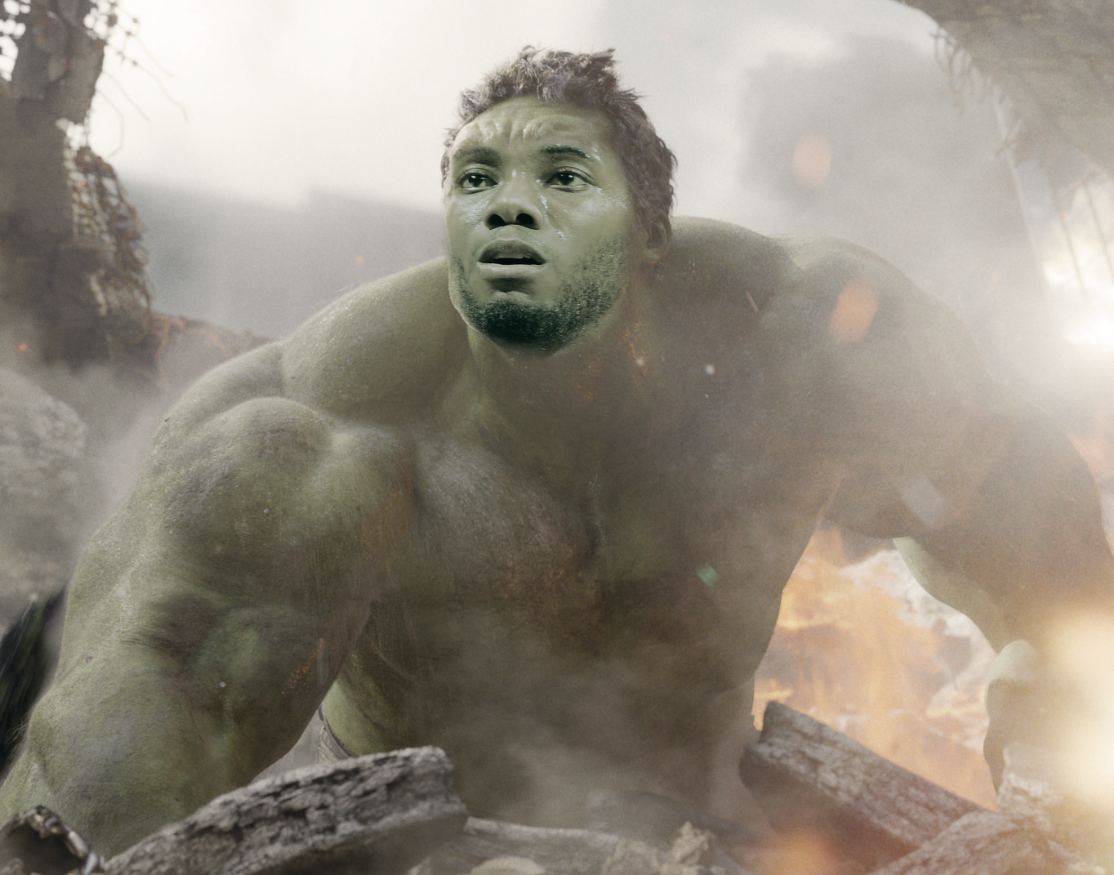 A key member of the agency, Tiasha Romanoff joins the team as a D.E.F.E.N.S.E. specialist. The Black Widow has a variety of weaponry, including the reverse layup gun. 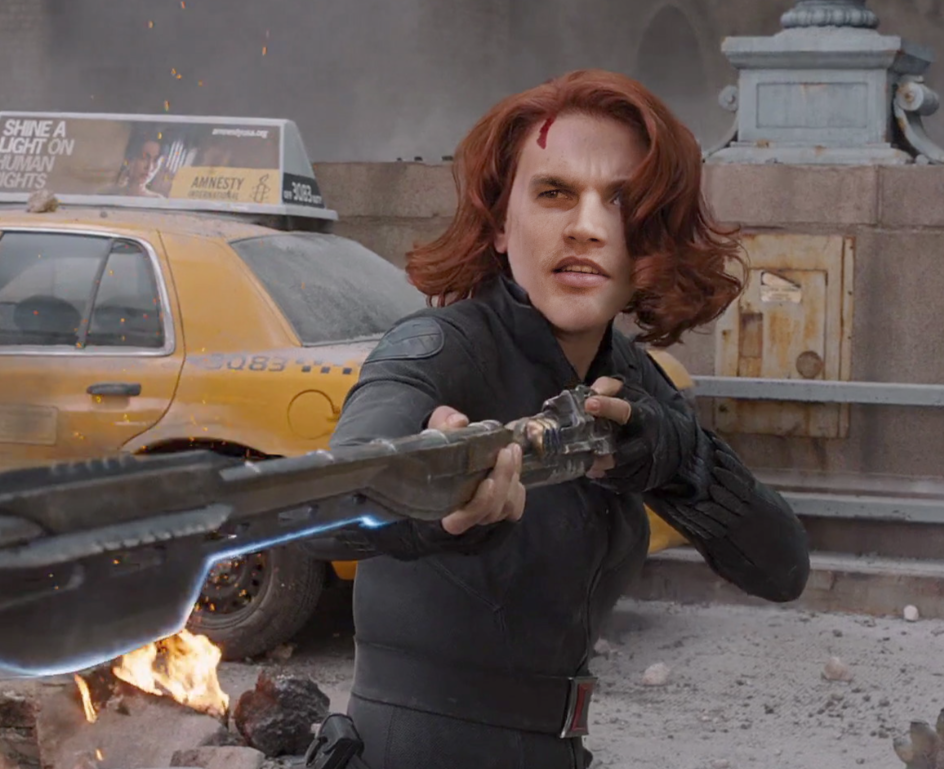 Although not embued with the same super basketball powers as his fellow Spurvengers, Icy/Hoteye brings balance to the team. The sniper hits threes with abandon; his deadly shot an unexpected salvo in the fight against the Skrulls. 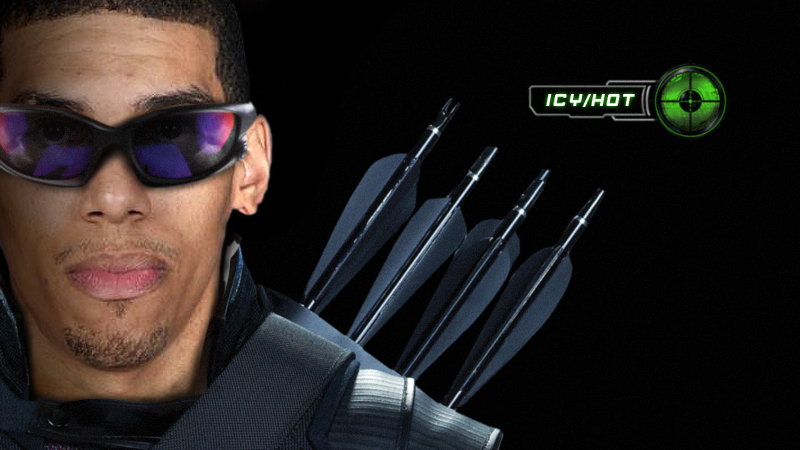 So will Captain Timerica and the Spurvengers prevail against The Red Cuban and his dastardly plot (for the tenth time)? Or will The Jumper Soldier shoot his way to victory? 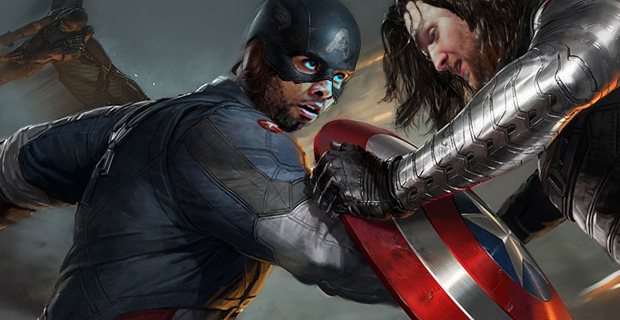 Chops by: Drums, silverandblack_davis, and Aaron Preine with Project Spurs