Yes, Gregg Popovich is the NBA Coach of the Year

The case for Gregg Popovich as NBA Coach of the Year using Occam's Razor, Don Draper and other cold, hard facts.

Share All sharing options for: Yes, Gregg Popovich is the NBA Coach of the Year

To those members of the media charged with voting for the 2013-2014 NBA Coach of the Year, I submit the following: Occam's Razor and Don Draper.

Before casting your vote, please consider the principle of Occam's Razor. I studied the principle today, because I like to party, and realized it would be perfect preparatory material for voters before metaphorically entering the voting booth to cast your ballot. Simply put, Occam's Razor concludes that often the easiest, most obvious answer is the right one.

"You've probably heard it before: The simplest explanation is usually the right one. Detectives use it to deduce who's the likeliest suspect in a murder case -- you know, the butler did it. Doctors use it to determine the illness behind a set of symptoms.

This line of reasoning is called Occam's razor. It's used in a wide variety of ways throughout the world as a means to slice through a problem or situation and eliminate unnecessary elements."

Too often as a society we unnecessarily overthink things. For example, instead of accepting the likelihood that AMC's Mad Men will end with Don Draper jumping to his death from his penthouse balcony, we concoct elaborate theories about Megan getting caught up in the Charlie Manson family or the possibility that the last seven years have all been a mirage inside the mind of Dick Whitman as he lay dying on a Korean battlefield.

Show creator Matt Weiner gave away the ending of the show when the opening credits ran before Smoke Gets in Your Eyes- the very first episode. We watch every week as a silhouetted man falls from the sky before the scene cuts to the more famous silhoutte of Draper slouched in a chair, cigarette dangling effortlessly from his right hand, staring out his office window. The show's ending is hiding in plain sight but we refuse to see it. It's simple: Don Draper will jump off his balcony in the series' final episode. We've seen the ending play out for seven years but continuously torture ourselves looking for more complicated alternatives. 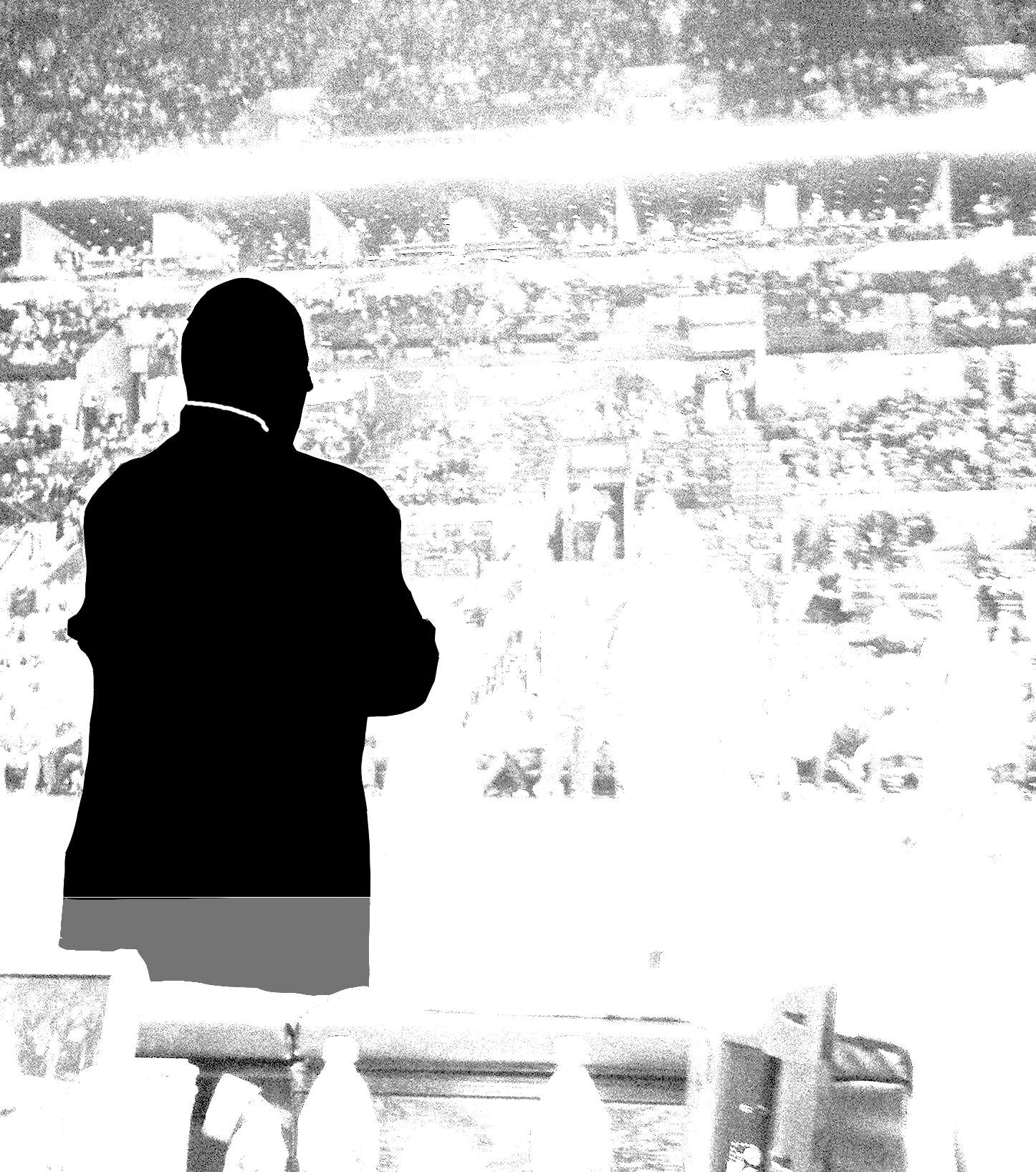 I hold the same degree of certainty and stubborn matter of factness for the man most deserving of the Red Auerbach Trophy this year. I've read the arguments for Terry Stotts, Dwayne Casey and Jeff Hornaceck. Hell, throw Tom Thibodeau in the mix as well. All have done an incredible job in leading their teams this season. Each man deserves high praise and perhaps a nice bump in salary from their respective organizations. But none deserves to be named Coach of the Year ahead of Gregg Popovich.

As time goes on, as we all know in our lives, you get back to the day-to-day stuff pretty easily, because it's the nature of life," Popovich said. "Basketball might be like the 11th- or 12th-most important thing on your list. So, it's time to get over it. -Gregg Popovich, prior to training camp in Colorado Springs

In early October of 2013, Coach Popovich took his mentally fatigued and perhaps still shell-shocked group to Colorado Springs to train at his alma mater, the Air Force Academy. For the first time in years he was without longtime assistants Brett Brown and Mike Budenholzer, who had accepted head coaching positions with the 76ers and Hawks during the short off season. He wanted to give his guys (and himself) a change of scenery and a fresh start. From all indications, it worked.

And they've accomplished all of this while their starters have played fewer minutes than any team in the league.

With a win Wednesday night the Spurs will tie their franchise record with their 63rd regular season win. All this from a team with only one player selected to the All-Star team and two new coaches trying to earn the trust of Popovich. 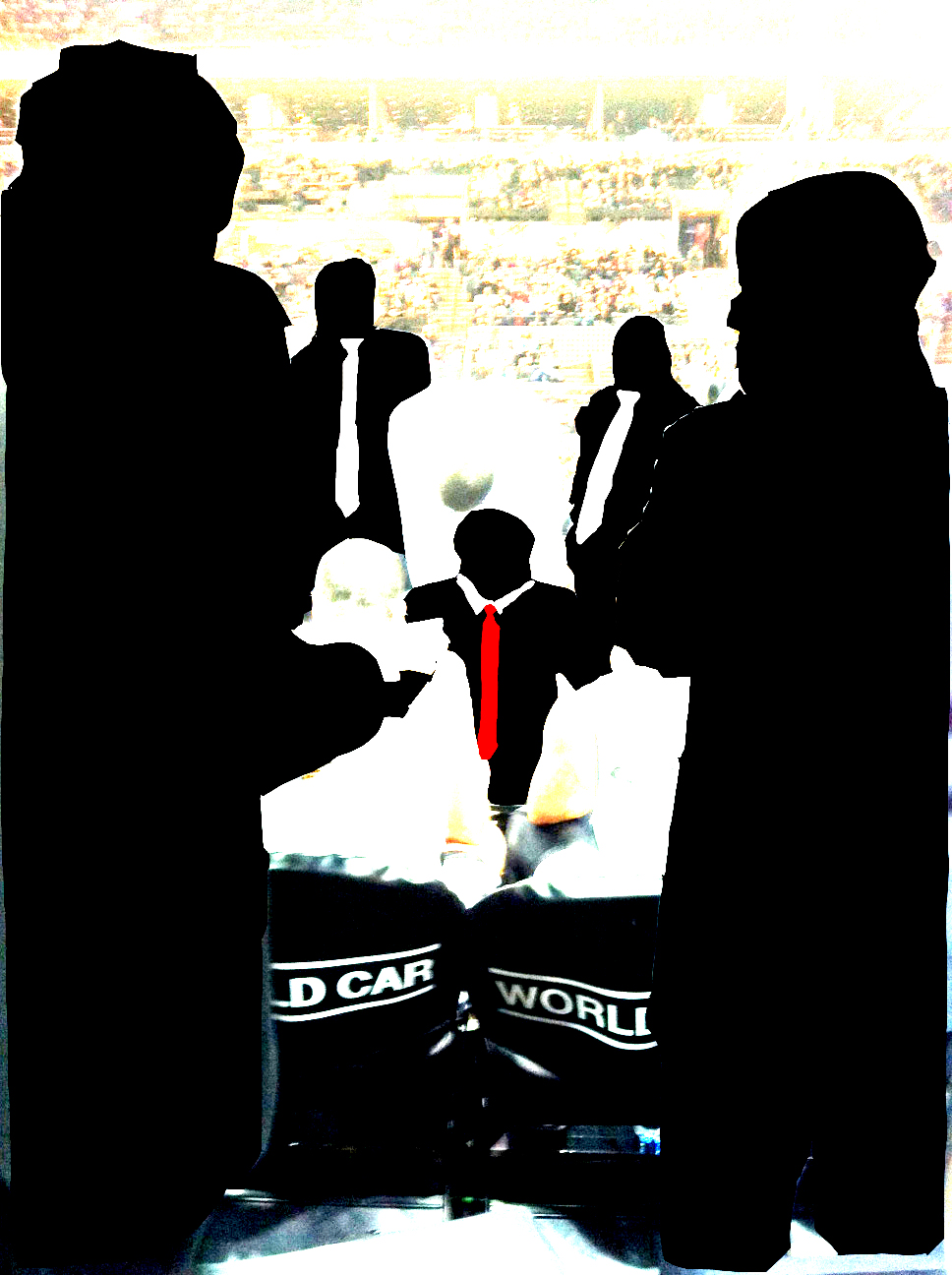 In a perfect world, the NBA Coach of the Year award would be held to the same standard as the league's MVP award. It would go to the man that did the best coaching job in the NBA as measured against his peers, not against expectations or preseason predictions. If merely being a pleasant surprise is criteria for consideration in a "Best Of" category, then Patty Mills and Eric Bledsoe should be in the MVP conversation alongside LeBron James and Kevin Durant.

Does Patty Mills as league MVP sound ridiculous? Then so should Jeff Hornaceck as Coach of the Year. But for some odd reason it doesn't.

Because just as we overthink things and too often make the simple more difficult, we also have a tendency to discount sustained greatness in a breathless scramble to find something or someone whose greatest achievement is that they didn't turn out to be as bad as we first thought.

And just like with Mad Men, we often refuse to see what's right in front of our face. In our constant quest to find a diamond in the rough, we overlook the huge diamond in plain sight, delivering his finest coaching effort right before our eyes.

The answer is simple

There is still time, voters. Don't make this decision more difficult than it needs to be. Don't torture yourselves searching for an alternative. Seventeen years of sustained greatness has culminated with the incredible accomplishments achieved by the San Antonio Spurs during the regular season. Their coach, a mad man in both his genius and demeanor, deserves to be rewarded for it.

Sometimes taking the easy way out is the right thing to do. And if you need an excuse, you can always blame it on Occam's Razor and Don Draper.