After a 93-86 victory at the FedEx Forum in Memphis, Tim Duncan and the San Antonio Spurs are finally back in the NBA Finals for a fifth time. The Spurs defense was excellent again but it was Tony Parker's MVP performance that led San Antonio to a Western Conference Finals sweep.

Share All sharing options for: Morning Rehash: Almost There

It's 1:00 AM, I'm sitting at my dining room and I have an important drive to Austin to make in seven hours. But I can't tear myself away from the laptop - the image of Tim Duncan holding the Western Conference trophy, the video of Tony Parker crediting his teammates for his success, and the twitter timeline of infinite Spurs praise (Seriously, some of you folks have no clue just how much the Spurs franchise is respected).

I was 15 years old and finishing my first year of high school when Tim Duncan and the San Antonio Spurs won their first NBA championship. When the Spurs won their fourth title, I was 23 - finally out of college and just a starting professional career. Now I'm 29 years of age - 24 of those in the city of San Antonio, 16 following the greatness that is Tim Duncan. Good Lord, I'm spoiled.

With the title drought (if you can call six years a drought), I became content with what the Spurs had accomplished. Injuries and muddled rosters led me to believe that the title window had, in fact, closed on the Tim Duncan era. This confession is quite amusing when I think about it, considering I was once one of those loud voices that spoke out bitterly against the "experts" views on the squad being "too old." Somewhere along the line, I'm guessing the Phoenix 2010 sweep, I bought in.

Just like Journey always says, 'Don't stop believing." I'll stick with that (when all else fails, go with a power ballad). 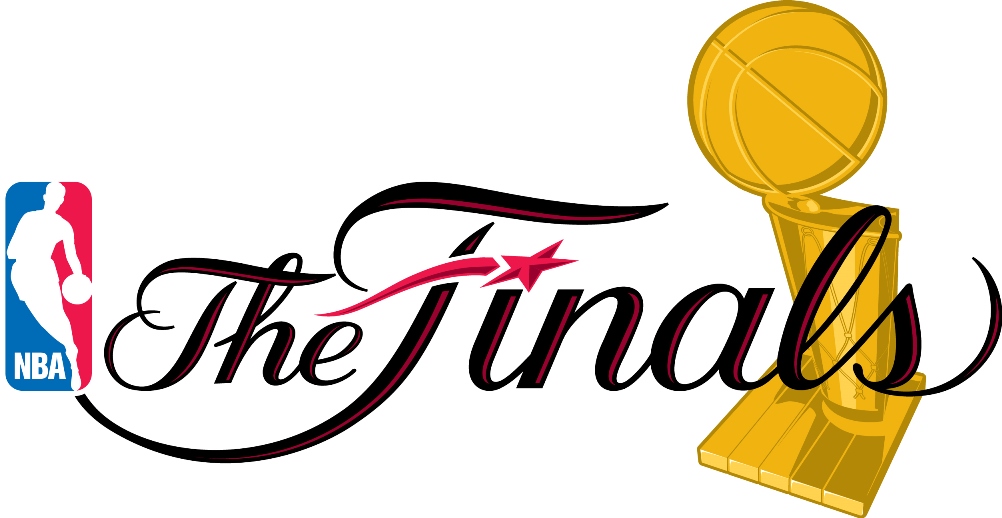 Where is everyone else on the Grizzlies?

Be sure to read J. Gomez's recap of last night's game if you haven't already.

Going into the series, one of the matchup points I was worried about was the rebounding ability of the backcourts. Just like in 2010-11, the Memphis guards have a reputation for attacking the 50/50 balls and beating teams on the glass through pure hustle. San Antonio is not a particularly strong rebounding team outside of Tim Duncan and Kawhi Leonard and the Spurs tend to fall into a habit of watching the ball rather than attacking it. However, throughout the series, the Spurs backcourt was engaged on the boards against the physical Memphis squad. Led by Leonard, the Spurs backourt combined for 29 of the Spurs 50 rebounds in Game Three and 19 of the Spurs 34 total rebounds in Monday night's victory.

As always, Manu Ginobili is a major element in the Spurs' hustle on the boards and on the floor. Manu shot an awful 1-6 from the floor but continued to make an impact in other areas both on and off the stat sheet. Ginobili tallied six assists, six rebounds, and six turnovers in his 25 minutes. His turnovers were just as befuddling as his assists were amazing but his effort on both defense and on the boards helped make up for those deficiencies. Late in the fourth, Ginobili nearly flew over the back of Zach Randolph for a defensive rebound. I sometimes find those plays to be more impressive than the one shown below.

Tony Parker was nearly unguardable for the entire game, getting to the basket with ease early, and later complimenting it with his pull-up jumper from the wing. Parker kept the Spurs in front of the charging Grizzlies in the second half, hitting 8 of his 11 shots - including a big three-pointer (over two defenders) after Memphis pulled within three points late in the fourth.

The Spurs were on a near four-minute scoring drought before Parker got to the line with 29 seconds left in the game. The last four Spurs points to seal the victory, and the series, all came from big free throws by Parker.

Zach Randolph continued with his poor shooting performance, finishing the series shooting 30.2% (16-53 FG), and was still the primary target of the San Antonio Spurs offensive attack. Randolph didn't make his first basket until just over a minute into the third quarter. Zach showed some hustle and effort underneath the basket in the second half but it was too little, too late for the Grizzlies.

Opponents should just save time and energy and give the Spurs a layup coming out of a timeout.

Also, the Spurs, as old as they are, have pushed with focused discipline on every possession in this series. Interesting to see Finals.

Diaw scores like an overgrown ballerina. For better or worse. (I love him.)

twitter.com/mattufford/sta… RT @laspursfantim: Someone call the World Wildlife Fund. The Spurs are brutally murdering a bunch of Grizzlies.

The Spurs are grinding and hitting the floor like they're ones down 3-0.

Kawhi has played 4 best of 7 sweeps of Duncan's career 8?Kind of crazy.

I think the way the Spurs beat the Grizzlies speaks volumes about the Clippers and Thunder. 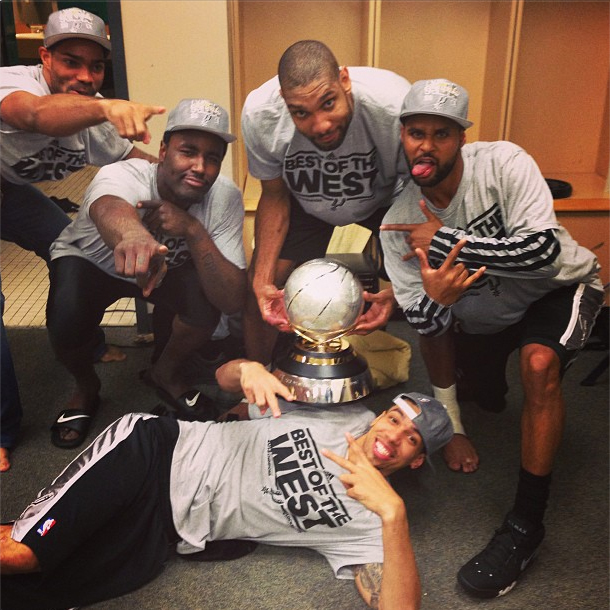 Going into NBA Finals, the Spurs Need to...

...stay hungry and stay humble. The veterans don't need the reminder but the younger players are stepping onto the court with "NBA Finals" painted on it for the first time. The role players' youth and inexperience was one of the daggers that ended San Antonio's amazing playoff run last season.

I don't think we won this thing 4-0. We didn't kick anybody's butt.