In Game Two of the Western Conference Finals, the San Antonio Spurs dropped an 18-point lead at home to the Memphis Grizzlies, who were finally able to make the game conform to their style of play. But the Spurs still managed to pull out a win behind the overtime effort of Tim Duncan.

Well, that was fun. The San Antonio Spurs are now 2-1 in overtime games played in this post-season and, once again, only two wins away from another trip to the NBA Finals. Let's not get too giddy though, Spurs fans. This point was where last season's wave finally broke and rolled back.

Due to already existing time restrictions made worse by a 90 minute drive on what is typically a 20 minute work commute, there is no Opening Hash segment today. I know, I know, I know. It's hideous. You're gonna be fine, though.

Continue on for quotes, notes, and other tidbits from last night's game.

-Pop on if the series against Los Angeles helped his team prepare for Memphis.. 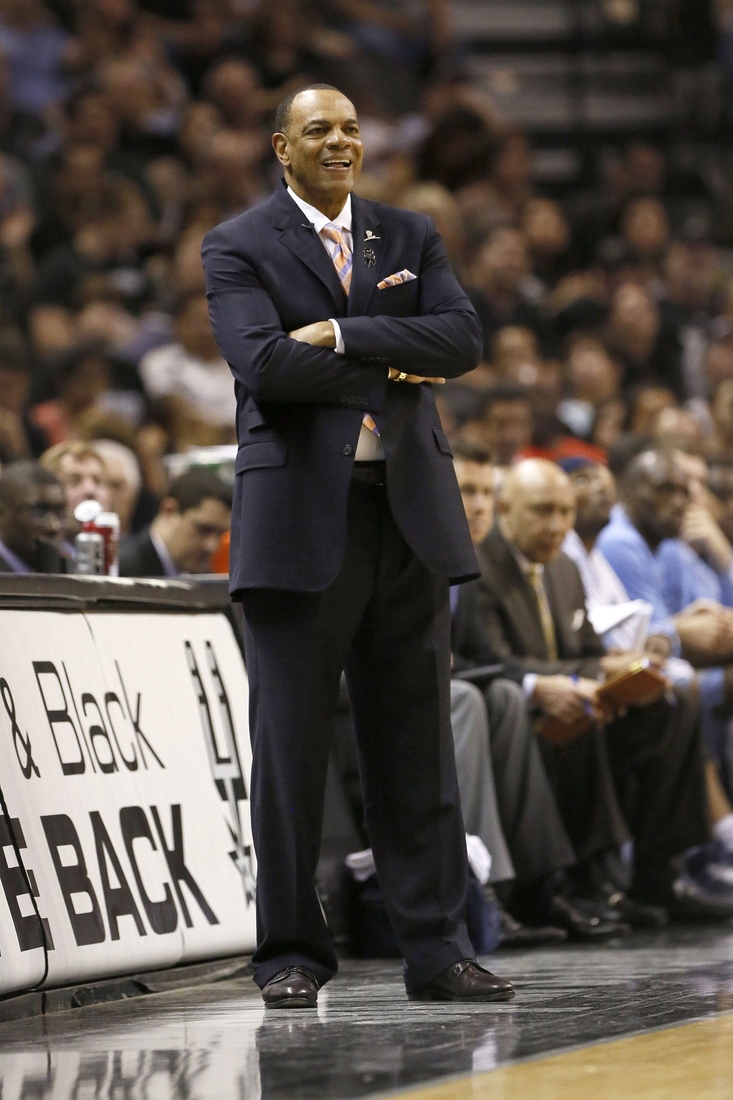 The Spurs have zero respect for the outside game of Memphis. Tony Allen and Tayshaun Prince have basically been abandoned on the perimeter in Games One and Two.

On one play, Jerryd Bayless moved the ball over to the far perimeter. Tony Allen was planted in the corner but his defender, Manu, was toeing the edge of the lane. Despite Allen having all night and the following morning to shoot the ball, Bayless opted to move the ball back to across to the near side. The open space out on the edge provided Allen with plenty of opportunities to shoot or attack but the Spurs knew it, meaning a successful offensive play from Tony wasn't happening.

But with the temptation of an open look (at first) Allen was able to get off two clean back-to-back looks at the basket, one off isolation and the other on a cut. Allen hit the bottom of the rim on the first and then over-drove his cut and air-balled the second shot.

San Antonio would absolutely love to see the ball rotate to/through Tayshaun Prince's hands every possession. Prince has trouble catching the ball, holds on to the possession too long, tends to dribble in the wrong direction, and takes contested shots he has no hope in making. Tayshaun is the where offense goes to die.

The Spurs will need to be more on guard though in first game in Memphis. Quincy Pondexter plaed all 12 minutes of the fourth quarter and Lionel Hollins rolled with Jerryd Bayless and Mike Conley for most of the fourth as well. The trio scored 11 of the Grizzlies' 21 fourth quarter points and played at a much faster pace than what we typically see from Memphis. Conley, Pondexter, and Bayless only hit a combined 4-14 three-pointers last night but the Spurs perimeter gambles are a bigger risk when Memphis runs that backcourt out there. They're not prolific shooters but they are capable of hot shooting streaks. Pondexter's 5-9 performance from long range in Game One is evidence of that.

Tim Duncan was actually having a particularly frustrating game on offense but was making up for it with a strong game on the other end of the floor. That is, until the foul calls began raining in like a monsoon in the third quarter. Duncan picked up three fouls in roughly a half of a minute, putting the Big Fundamental on the bench with almost 8 minutes remaining in the quarter. Tim got back into the game, three minutes into the fourth but was back out again with his fifth foul only two minutes later.

Duncan's extra time on the bench proved to be of benefit to the exhausted Spurs in overtime. Tim put the team on his back and scored six of the Spurs eight points in extra minutes as well as tallying both a steal and a huge block on Marc Gasol.

Tayshaun was simply a mess on both ends of the court. The veteran forward was well out of position on defense, usually through over-helping and Spurs' off-the-ball motion. It was even worse on offense. Air ball, juggling passes, turnover, getting trapped in the corner, etc. Don't be shocked if you see Quincy Pondexter start in the place of Prince in Game Three.

The Spurs are all some variation of Dad.

Z-Bo at the line, thinks briefly about eating his fingers, instead just licks them. 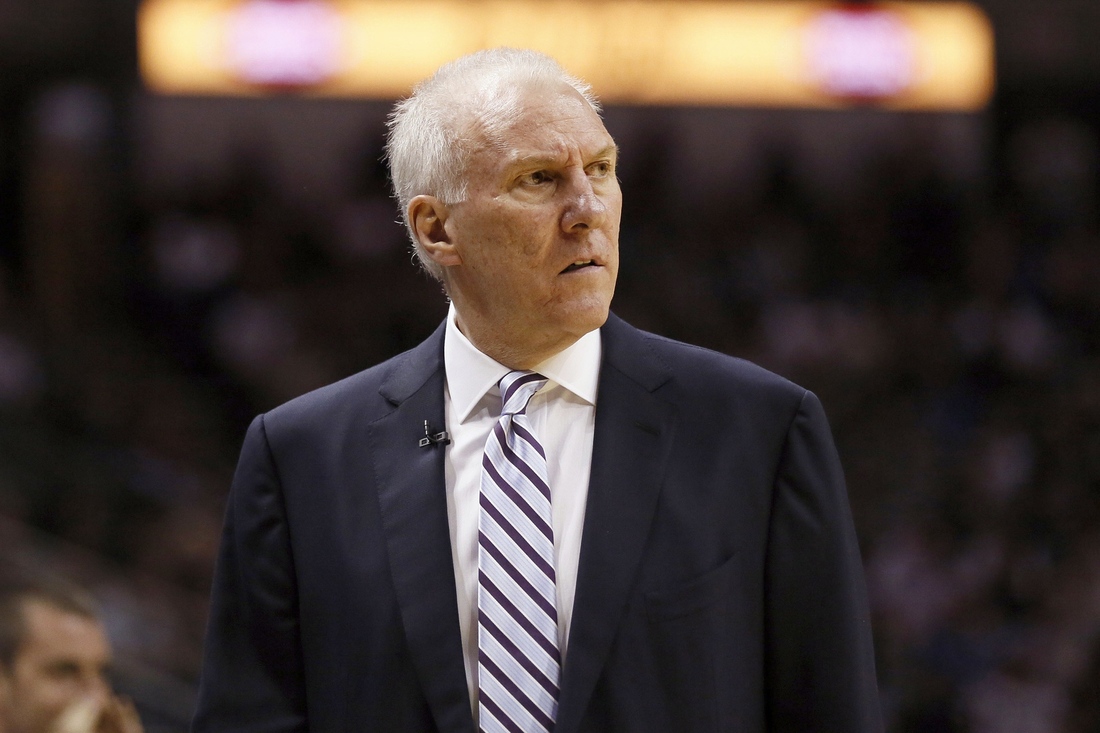 Tried to find a picture of Gregg Popovich during the fourth quarter but those are restricted since he spent most of that time strangling an arena usher. - USA TODAY Sports

...get back to moving the ball and playing their style of offense. The Spurs have controlled almost every quarter of the series but they looked worn down at the end of last night's game, thanks in part to the tightened pressure of the Memphis defense. These next three days will benefit both teams well but the edge may belong to Memphis. Aside from the obvious advantage of playing at home, Memphis doesn't need to worry about losing an offensive rhythm. Hell, they barely have an offense. The Spurs, on the other hand...

Sometimes your worst nightmare is a big lead.