The Spurs roster now stands at 14.

According to Adrian Wojnarowski, the Spurs have waived guard Stephen Jackson. Woj's source states, "It's been brewing for a few days".

"Gregg Popovich and Stephen Jackson have been sparring over Jax's role throughout season; disagreements resurfaced this week, source tells Y!"

"Spurs and Jackson discussed a release prior to trade deadline, but sides agreed to go forward together for rest of season"

UPDATE: Jack posted this an hour before the news broke 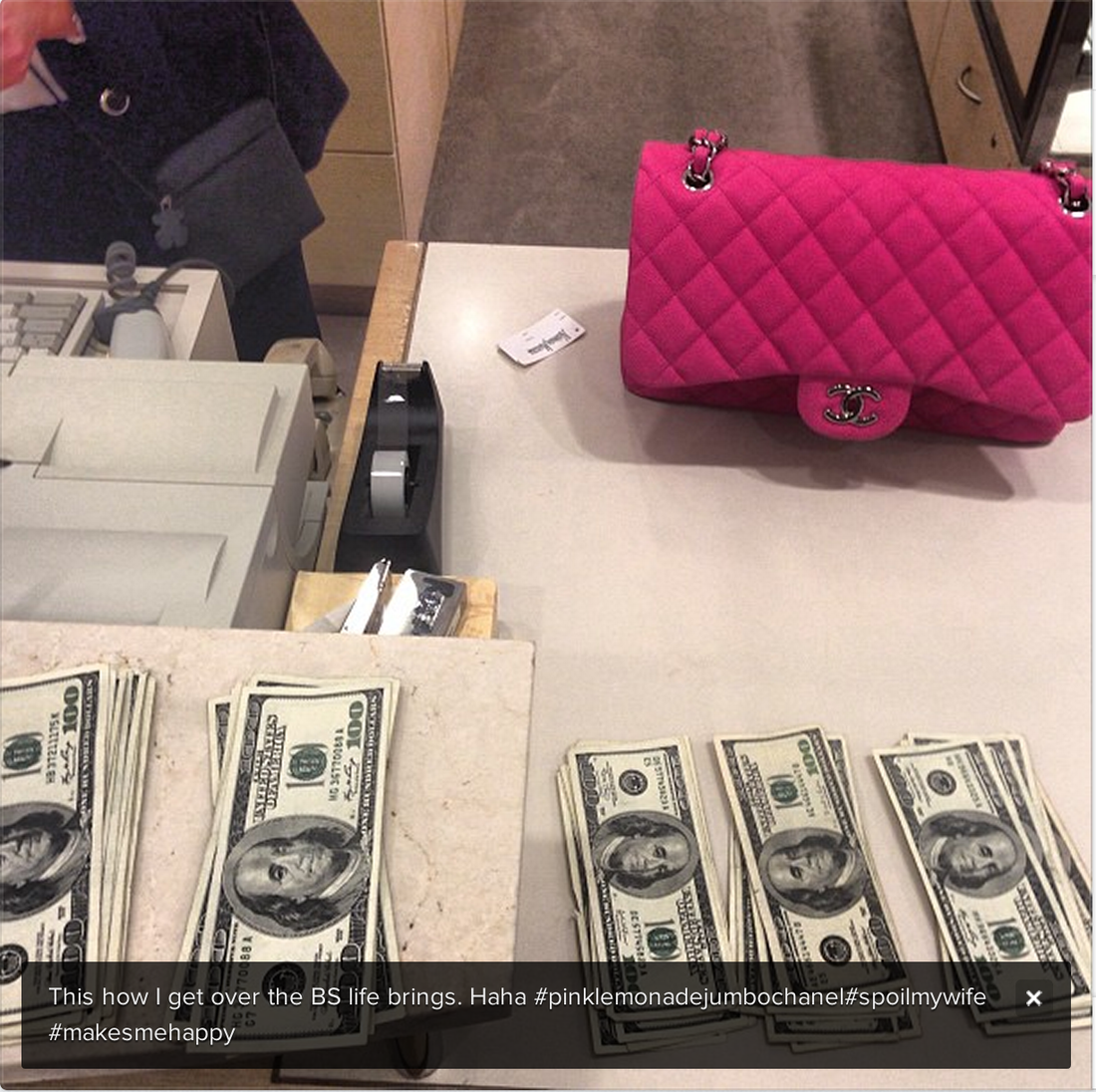