San Antonio Spurs guard Tony Parker went down late in the 3rd quarter with what appears to be a left ankle injury. Parker was attempting a layup and came down and rolled his left ankle. Parker was on the ground for the next play until Spurs coach Gregg Popovich called timeout. Parker then was helped into the locker room immediately by a teammate and trainers.

Parker had 11 points, 7 assists in 23 minutes against the Sacramento Kings tonight.

UPDATE: Official word from the Spurs is that Tony Parker suffered a left ankle sprain and will not return to the game tonight.

UPDATE: Picture from replay on TV 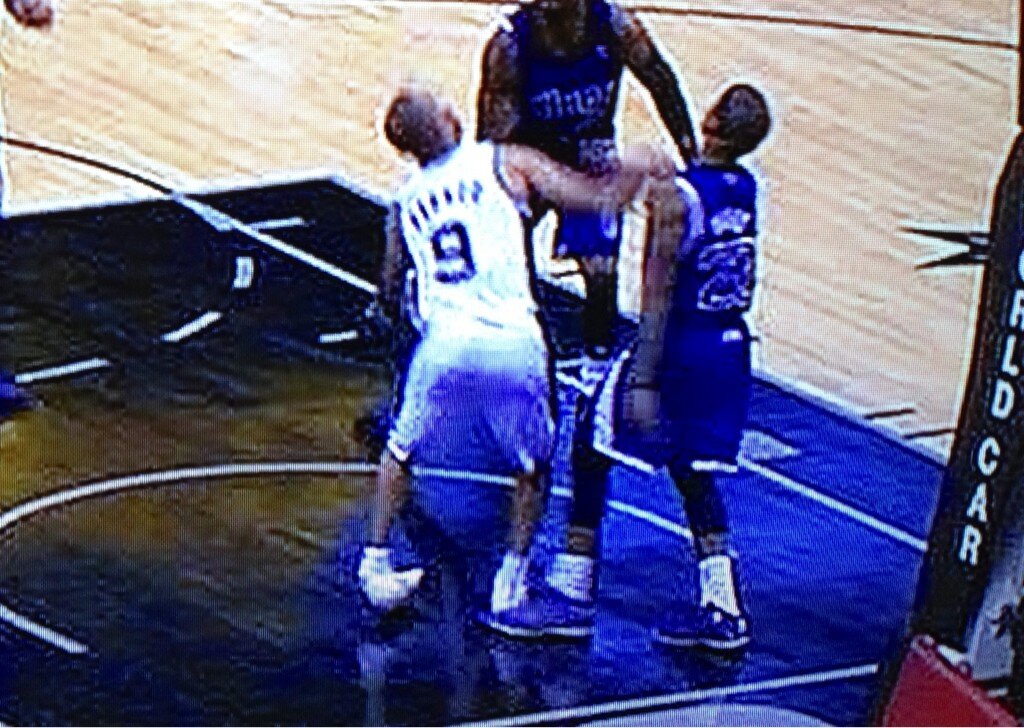