Who would use Shawn Bradley as a role model?

Among all of the athletes available, what unique quality does Shawn Bradley have to offer? Matthew Pierce writes letters to his daughters in case he dies early. Sometimes the letters are about basketball. This time it's about Bradley too.

Share All sharing options for: Who would use Shawn Bradley as a role model?

The Tao of Shawn

I hope that one day you can discover the game of basketball as I once did. You won't find it on the same terms, and your reasons for playing may be different, but the game will reward you just the same. You will learn more about life from your time on the court than you will from any class you could take.

I hope that I can be there to sit in the stands and cheer you on. If I'm not around, though, I want you to choose your basketball role models wisely.

For instance, work to be a consummate teammate like Tim Duncan. Pay careful attention to detail like Bill Russell did. What's more, and this is going to sound very strange,

I was blessed to have a long enough basketball journey that I got to experience both the sensation of dunking on someone and the sensation of being dunked on. In a game, the excitement or embarrassment only lasts for a moment, but dunks tend to take on lives of their own apart from the games they were birthed in. Dunks live forever on the internet, little islands of athletic feat that become completely detached from their original context.

Perhaps as much as any other player, Shawn Bradley has been defined by the highlight clips of him being posterized. Throughout his playing days, Bradley had a penchant for being in the wrong place at the wrong time-moored to the floor, cowering helplessly as smaller, sleeker players flew over him and jammed down buckets. Toward the end of his career, Bradley became a joke on the internet. People edited clips together showing nothing but him being embarrassed over and over again. It was supposed to be funny, I guess-funny that one player could be so horrible.

But then there's this number:

That's the number of times that someone took the ball and went up against-or anywhere near-Bradley...and he stopped them. 2,119 blocked shots. Not all of those shots would have gone in on their own, but most of the layups and dunks would have. It probably comes out to around 3,000 points that one man erased.

So about all those times he got embarrassed: he wasn't in the wrong place at the wrong time after all. He put himself in harm's way, knowing full well what might happen. Knowing full well that he might be humiliated. Knowing that no one would remember him unless he failed miserably. Whatever fear he felt, he kept putting himself between the ball and the basket.

There were many times that I was afraid on the court. When I was in high school, I was a weird and gangly kid who was convinced that I was the only one who made mistakes. During games, I was so afraid of blowing a dunk that I would just shoot lay-ups, even on wide open breakaways. You know how I eventually got over that? I finally let myself try hard enough to fail.

Girls, I don't ever want fear to hold you back on the basketball court. Fear makes us cut corners. Fear makes us cheat ourselves and cheat the game. It makes us bail early on a charge. Makes us wait until the buzzer sounds to launch a full court shot because we want to protect our stats.

If you can conquer fear on the basketball court, you'll have a head start when life, too, gives you tough scenarios: succeed and no one cares, or fail and the whole world notices you. Marriage is a bit like that. So are some careers. That's why basketball is a cool game-it gives you practice for those 3-on-1 fast breaks when you're the 1 and there's no one sprinting back on D to help you.

Daughters, don't bail out. Get up on your toes, try to feint the ballhandler into giving it up early, and stay between the ball and the basket. If you get dunked on, you get dunked on. Failure is never fun, but it is always better than playing afraid. At least that's how it was for me.

Shawn Bradley would probably agree with me. He's out there somewhere, and he doesn't care that he's a joke on the internet, because his hands are where 3,000 points went to die.

Matthew's new book Ghosts in the Hills is available on Amazon. 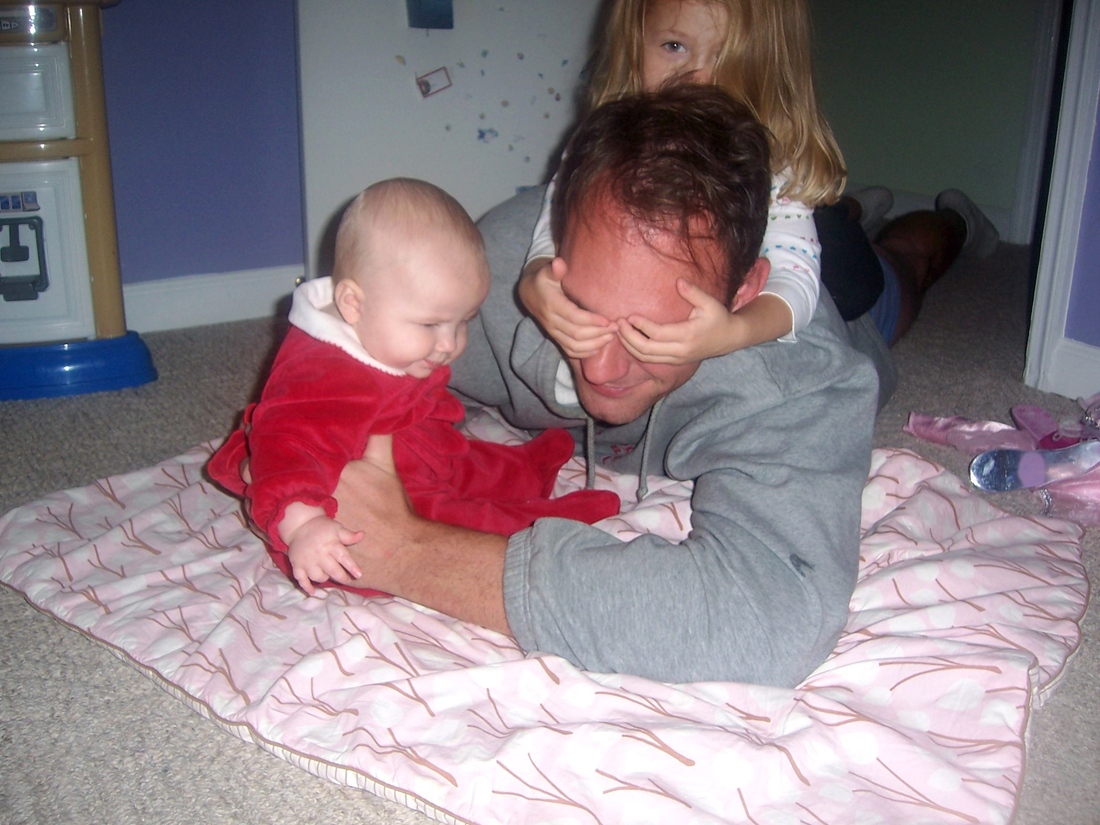