For the third year, Pounding the Rock presents DrumsInTheDeep's Oscar preview! It's been a topsy-turvy race, with half a dozen films exulting in their real shot at the trophy, just before watching the rug get pulled out beneath them (or in Argo's case, later being picked up and set back on the rug, and finally getting a sympathy pat on the head for good measure).

In the NBA--as in Hollywood--the "right film" rarely wins. The trick is to be the the film that appeals most successfully and blandly to the old, white men of the Academy. (It's true--it's something like 70% old, white men). This year, barring a surprise, that film will be Ben Affleck's Argo, which went from front-runner, to also-ran and back to front-runner faster than the Spurs.

Speaking of the Spurs (nice segue, right?), here's my breakdown of the films nominated for Best Picture, and who from the Spurs organization is custom-fit for a part. As always, it's all in good fun. And, as always (in accordance with PtR tradition) Tiago is a woman. 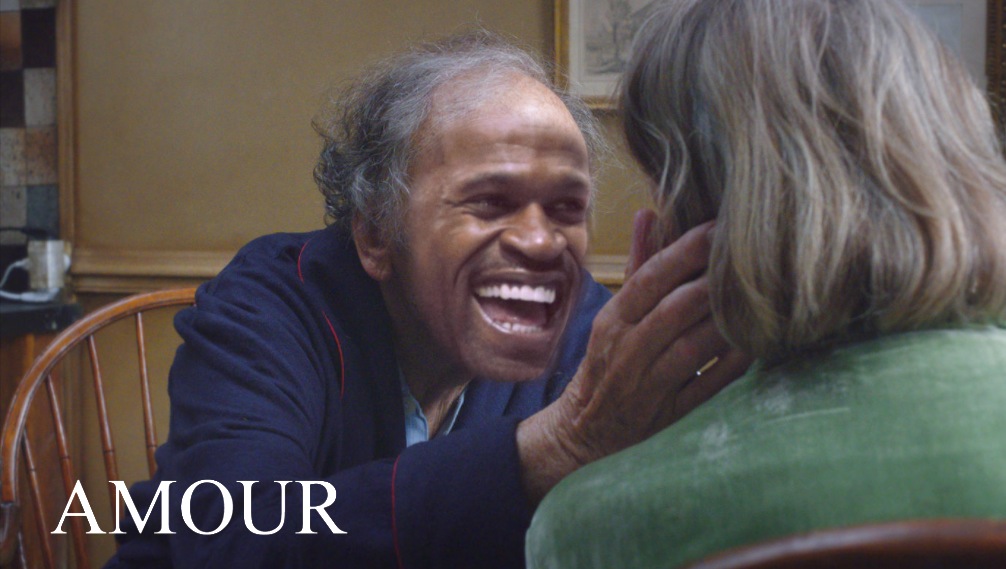 No Spur understands the power of Love better than Stephen Jackson. An incomparable teammate and servant of humanity, Jax's heart overflows with all the feelings. His most widely-publicized romantic entanglement has been with the vixen Pressure, who tempts and feints but is always there to be romanced, if you can do it right. But like in the (brutal to watch) film Amour, not even True Love can withstand the slow decay of time. Can the fires be re-lit? We shall see this June. 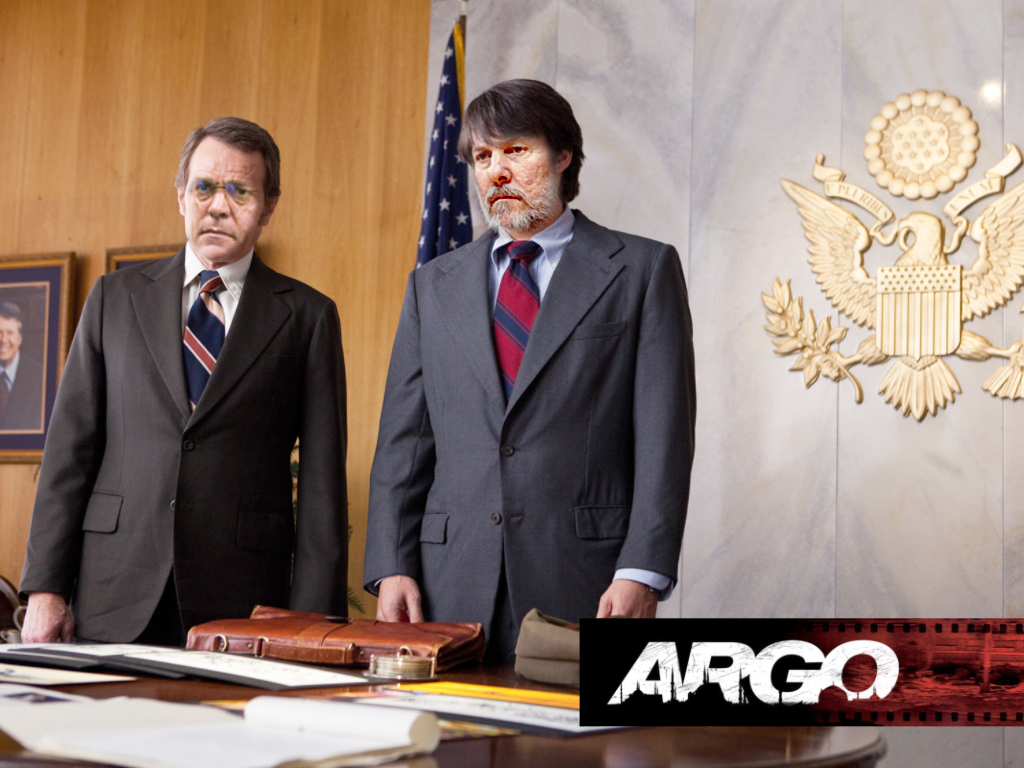 "Pop, what do you say to those sports writers and fans who, despite you having the best record, best point guard, best team chemistry, a vastly improved defense AND an a practically unstoppable offense, all while reinventing your system to a high-octane, genuinely entertaining viewing experience with your typical CIA-level ingenuity and secrecy--what do you say to those who think the Spurs are still boring and doomed in the playoffs?" 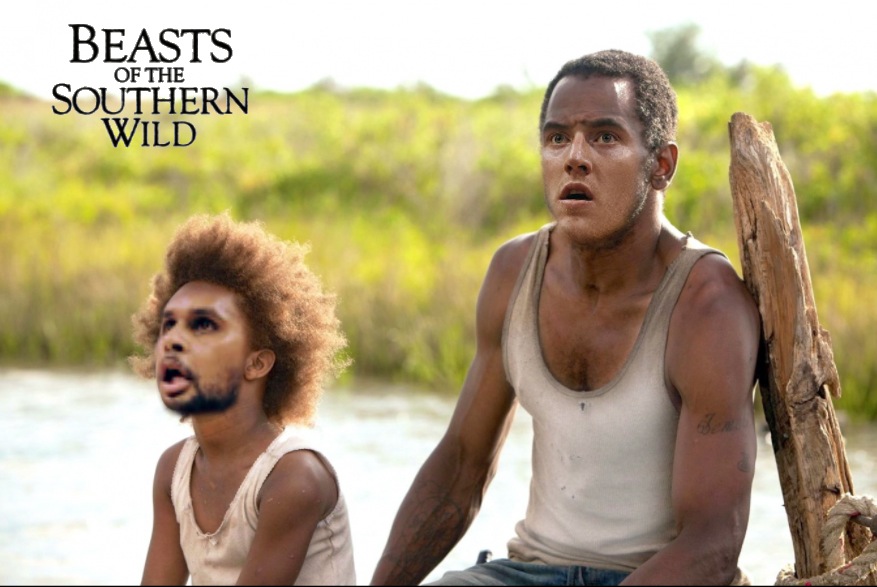 Once there was a Hushpatty, and he lived in the Bathtub. Joining him in the southern continent was his friend, the giant, known only as BAYNES (and sometimes seen with a breathing apparatus, but that's a different story for another time.) Through high water they fought their way to civilization, supporting each other, in a triumph of the human spirit. Also, there was much towel waving. Hushpatty loves his towel more than Ford Prefect. 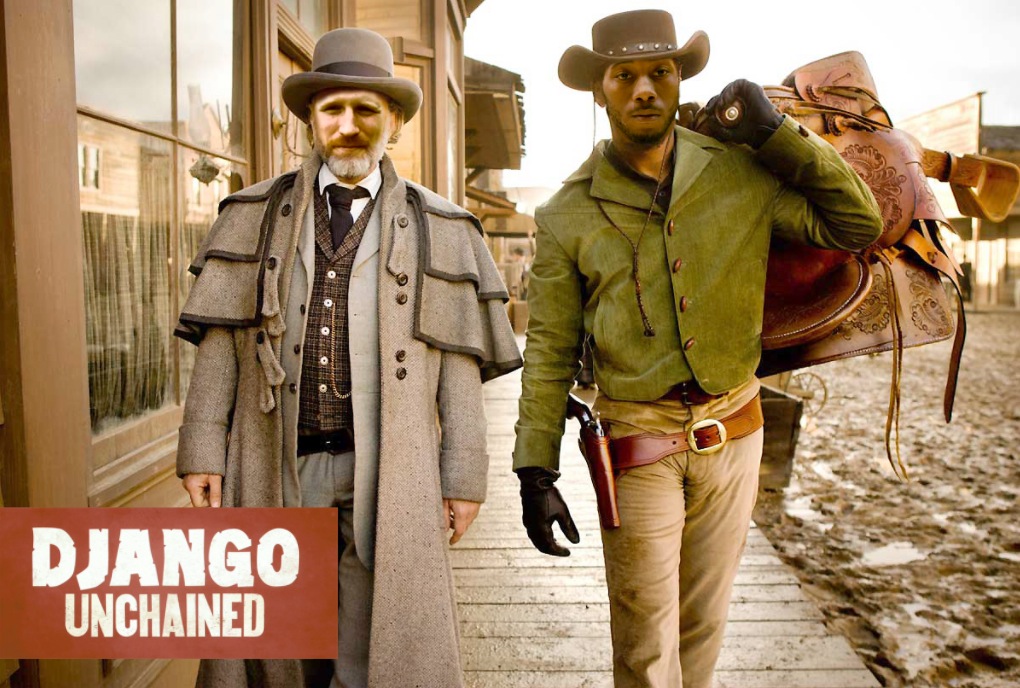 Aside from an unfortunate stretch of injuries, Kawhi has been fully unchained this season. He is Bruce 2.0, Sean Elliott reborn, our shining star and brightest hope for the future. The D is silent--he lurks in wait, watching your every move, knowing what you will do even before you do, then next thing you know the ball has been stolen by his albatross hands and he's laid it in on the other side (not dunked, mind you--that would draw the ire of CIA Pop). Never flashy, always effective; a balance Matt "Red Mamba" Bonner has toyed with this season as he charmed--and shot--his way into All-Star weekend and Trending Topics with the florid prose of a champion. 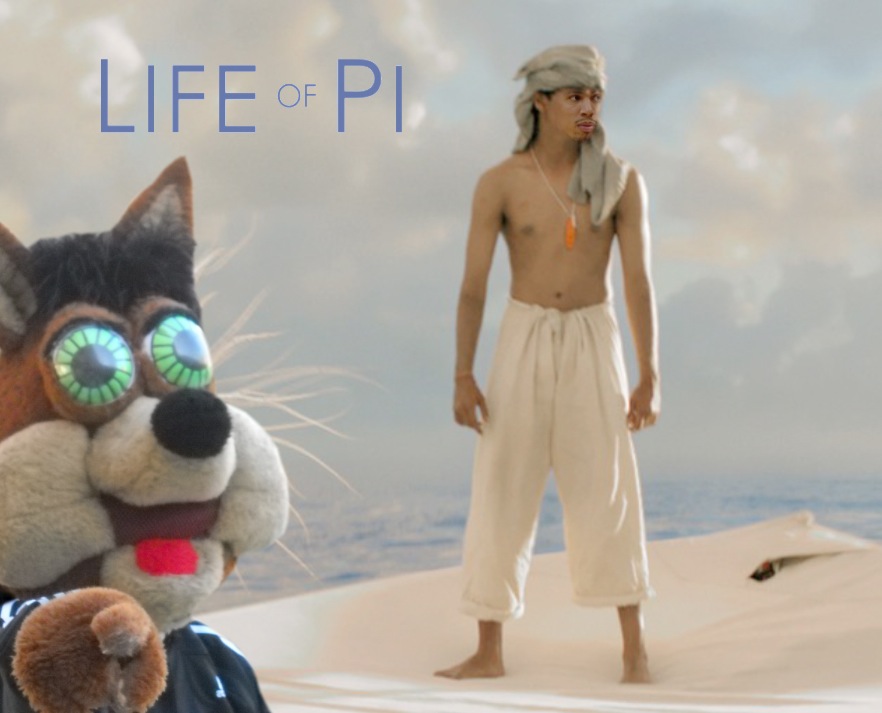 A former journeyman, riding the seas of free agency until finding his home here with the Spurs, Danny Green carries an air of mystery: which Danny will show up on any given night? The "Icy" Danny who appears all-too human, left exposed on defense and misfiring on offense? Or the "Hot" Danny, who has unleashed the beast within, raining fire and blood on the opposition? Fortunately for us, the past several weeks have seen mostly the Beast. Let's hope he's sticks around for a while. 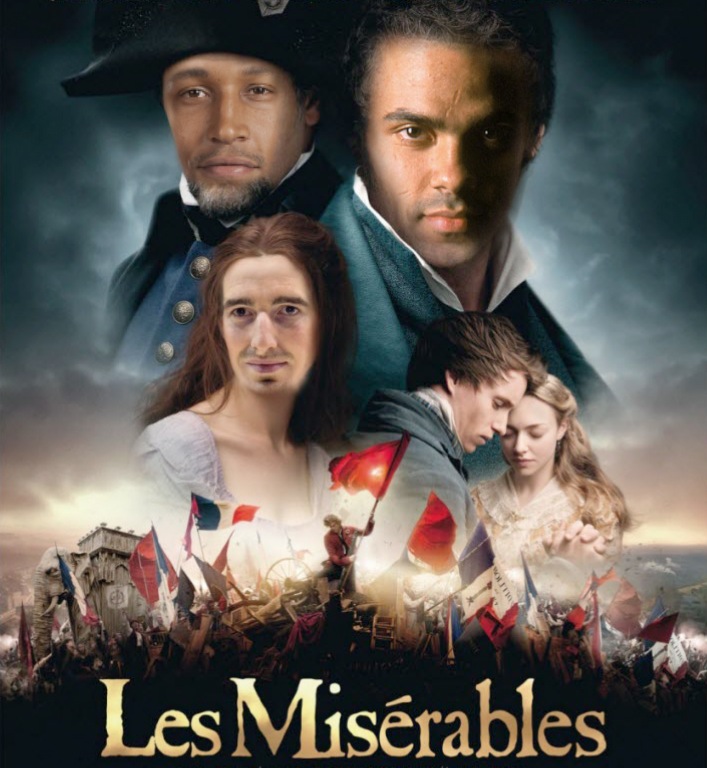 And now, for the low low cost of $9.95, you can get these iTunes selections from the all-French production of Victor Hugo's epic tale of Love, Honor, Revolution and Redemption! The album includes:

At the End of the Game

I Dunked a Dunk

Master of the AT&T Center

Do You Hear the People Cheer? 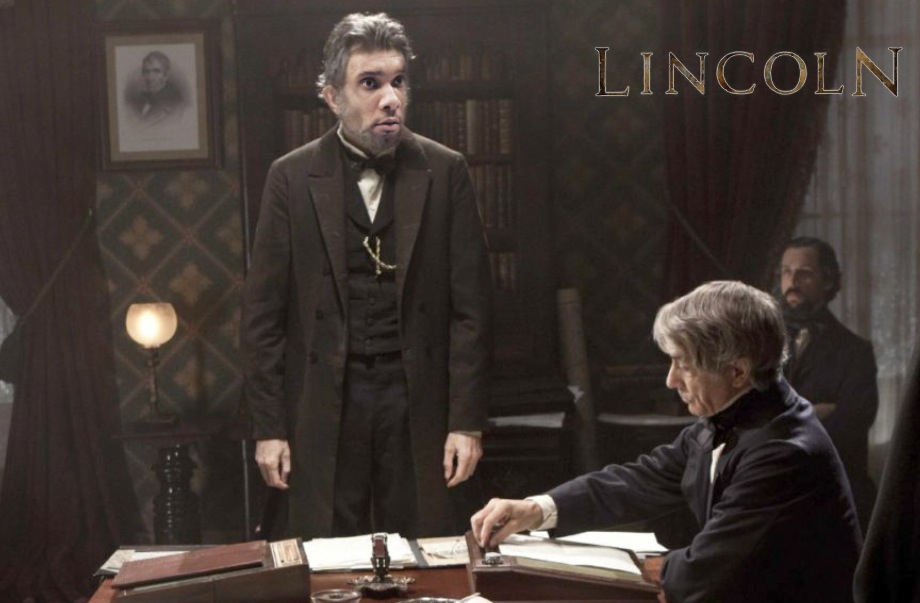 The elder statesman, the leader of men, the man who has taken us to the Promised Land and may yet do so again--Tim Duncan has done it all. Even though, like Daniel Day-Lewis, his greatness has become intrinsic to the fabric of our society, it is discussed with the tone of surprise. Who would have thought that Tim could still be dominant? Who would have thought that the Steven Spielberg of old still had lightning left in his bottle? The GOATPUFF meets the true Best Picture of 2012, no matter what ESPN, or Shaq, or the Academy says. 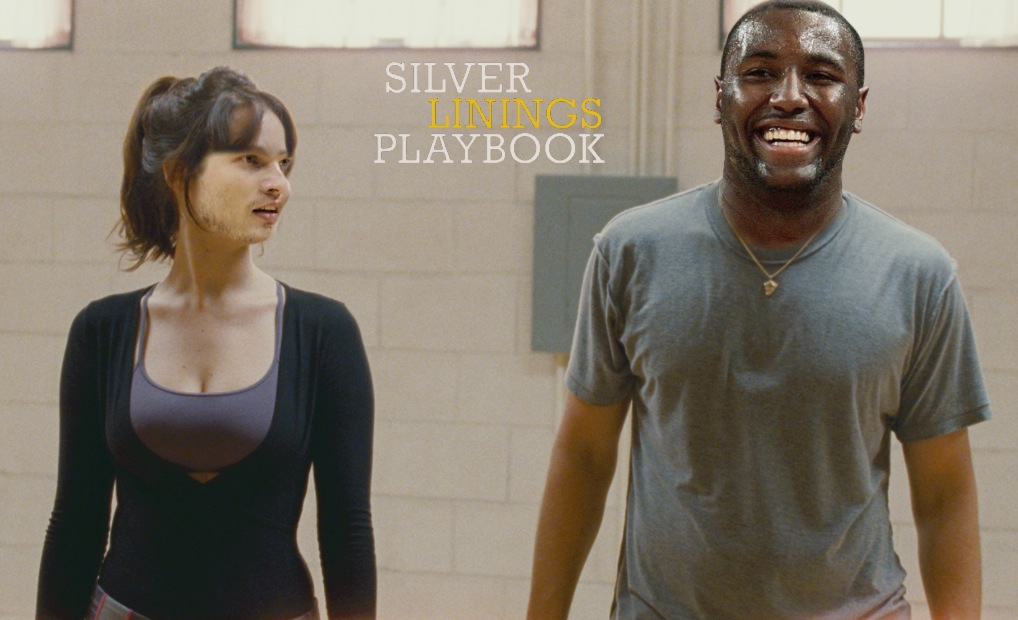 Ah--I honestly expected I'd be making a last-minute change on this one, or let Blair remain as one final nod of respect--but he's still here, so we continue on. We all marvel at the balletic grace Tiago has in the paint, so who better to help DeJuan rediscover himself as an NBA player (and somewhat crazy person) through the power of dance? How charming! How heartwarming! Find that Silver & Black Lining, boys! (Wait, sorry. Boy and Girl. One day I'll let you be a man, Tiago, but that is not this day.) 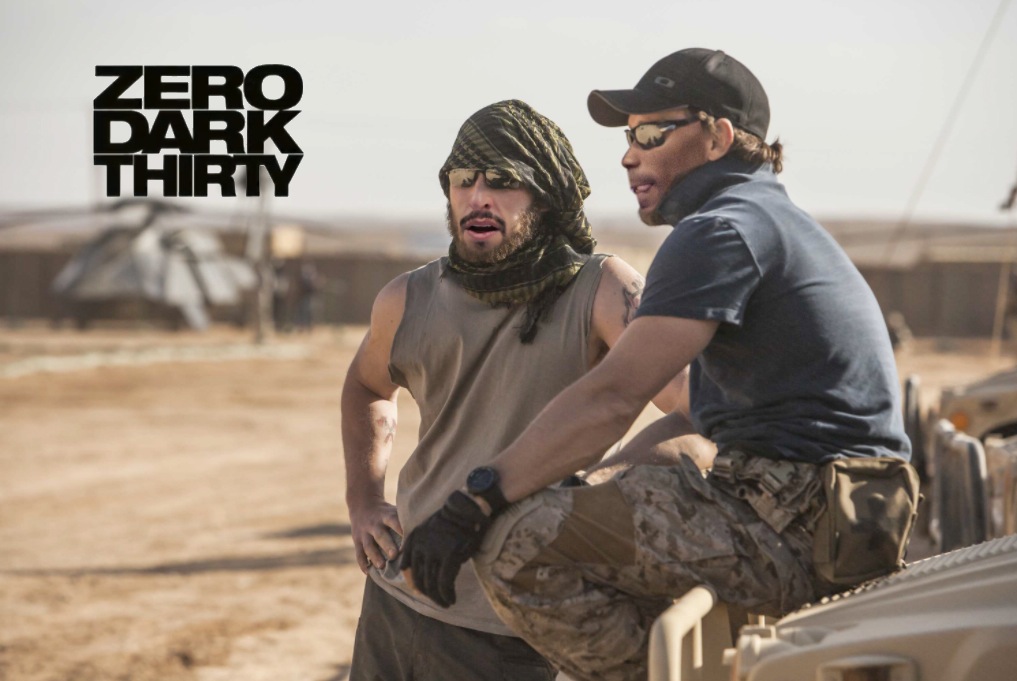 AndreaDuke has already done a magnificent job outlining the parallels, so I'll keep this one brief. Manu and Gary Neal are our assassins, our stone-cold killers, ice water in their veins, capable of wreaking havoc and totally demoralizating our enemies. Sure, to some (JOSH) their actions appear reckless, but when it works...oh Mama, there's no greater thrill.

Happy Oscar weekend, £'rs! Tell me who you think will win--and SHOULD win--in the comments.