Share All sharing options for: Mavericks and Rockets: The Best Laid Plans?

Now's the time to take a step back from the hectic free agency cycle we're currently in. I know many of us, myself included, were a little upset when the Spurs didn't make a move in the draft. Some of us are getting antsy with the lack of news on the Spurs FA front. "They haven't signed anybody and all the good players are getting scooped up!" Trust me, I'm ready to write about how the Spurs have out smarted everyone once again by grabbing a savvy vet that will put this team over the top.

However, let's take a moment to learn a lesson that's currently taking place in the NBA. "Be careful what you wish for", might be a good way to put it, but I'd prefer to use Robert Burns famous line:

The best laid schemes of Mice and Men oft go awry, Leaving us nothing but grief and pain, for promised joy!

What has happened to the Dallas Mavericks? They won a title and let their best defender go as well as one of their best bench players. They signed several veterans to short term deals, and the whisper around the NBA was that Dallas was poised to land Dwight Howard and Deron Williams via free-agency and have another "super" team. Now, all of the sudden the Mavs are looking at no Williams, no Howard, and to top it off, they've lost Jason Kidd and Jason Terry to teams from the Northeast. 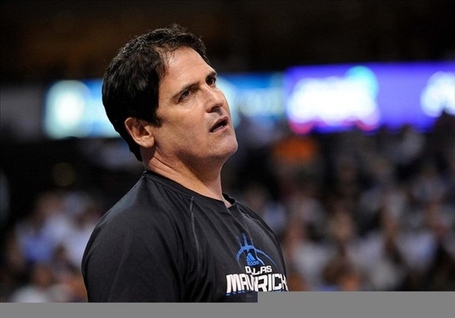 Mark Cuban and company are looking out of sorts, and it make end up costing the team a chance to field a competitive team for the next few years. At this point they only have 10 players signed, including their recent draftees. Who, besides Dirk Nowitzki, is going to make an impact with that team? Things are looking bleak for Mavs fans, and it all falls at the feet of Cuban. He took a big risk in not signing Tyson Chandler (although I'm not sure they could have with the cap space they had) and letting other key pieces go from his championship team. He put all his eggs in the Free Agency basket, and so far that basket smells really bad.

Another team that looks in disarray after seeming to set themselves up for a couple of big time moves are the Rockets. Sure they've made an offer to Jeremy Lin, but who really thinks the Knicks aren't going to match that? Jeremy Lin is a cash machine for any team that gets him, and the Knicks know it. So what happened with all the wheeling and dealing that Houston had done. Weren't they supposed to land Dwight Howard with all those machinations? 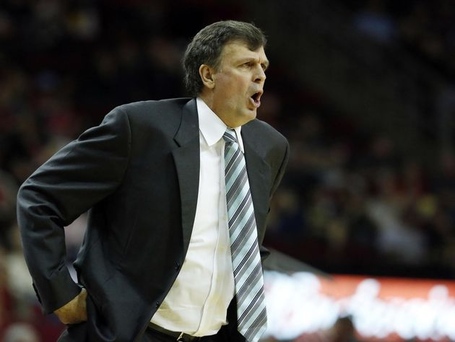 Here's the move that completely threw me: The Rockets had already lost Goran Dragic to the Suns. They still have Kyle Lowry, so it's not a huge loss, right? So what do they do? Trade Lowry to the Raptors for someone I've never heard of! Houston now has no PGs to speak of, and their roster has been ripped apart by all these trades they've made. It's completely confusing, and I've got to think Rockets fans are devastated with the way things have gone down. Unless they can pull the proverbial rabbit out of the hat, things aren't looking good for H-town.

It's like my fantasy football team last year. I was looking 4 or 5 trades down the road to improve my team. Problem is that I didn't get past Trade 2, and I was sunk. Keep in mind when we are critiquing our FO and others who make these decisions that a lot depends on not only what you are willing to do, but also what others are willing to do. Even signing free agents requires another person or group to be on board with your plan, and trades are a whole other animal with teams trying to outsmart you and do what's best for their group.

The Spurs front office has a good history that we can trust and rely on. Sure, they've made mistakes, but for the most part they've made good decisions with the resources they've had at their disposal. I, for one, will be a little more patient and am glad that my team isn't counting their chickens before they hatch. That practice can get egg on your face pretty quickly.