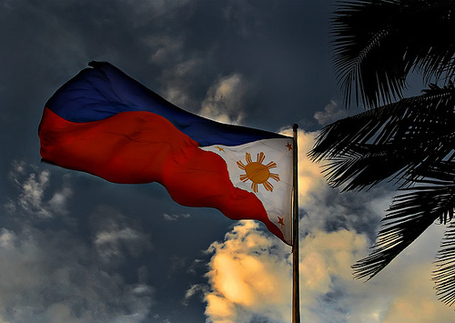 NEW YORK, NY, June 18, 2012 – The National Basketball Association (NBA), which has a record 278 million fans following the NBA, teams and players globally on social media, today announced that the Philippines tops the list of countries following the league on Facebook and Twitter outside the United States and China. During The Finals, the NBA will use social media to provide coverage and interact with fans around the world in real time.

In China, the NBA is the number one sports league across social media with 52 million fans on the league’s official accounts on Sina Weibo and Tencent QQ.

In addition to the league’s 278 million followers, the NBA is the most popular sports channel on YouTube, with more than 883 million videos viewed since 2005.