Getting POSITIVE about Kevin Garnett Signing with the Spurs

Share All sharing options for: Getting POSITIVE about Kevin Garnett Signing with the Spurs

I hate Kevin Garnett's personality. His fake tough-guy thing drives me nuts. At least Perkins is big enough to back up the charade. KG looks like a skeleton out there. I'm pretty sure DeJuan could punt him across half court. I don't think KG would win a fight against most of the 3-guards in the league, let alone any of the 4s or 5s. Even Bonner has him by 50 pounds. Given that he sucks as a human, (yes, as a human. I'm not JRW; I judge with little or no evidence.), I think he'd be a great addition to the team. In fact, it's difficult for me to think of another available player in the NBA that would fit the Spurs' needs better, strictly from a basketball standpoint.

My first argument in my pro-KG campaign may be my undoing. I think he will bring some much needed toughness to the front-court. I know what you're thinking; "It's fake." I'll take KG's fake toughness over TD, Diaw, Bonner, and Blair's lack of in-your-faceness every time. Perk dunks, Perk stares down Tim, and KG is in his face throwing F-Bombs like, well, like KG. Tell me that wouldn't have felt good. Captain Jack's crazy clearly was a huge lift to this team. I think one more crazy (fake crazy) guy would not push us over the Mettoza line, (also defined as the threshold for incompetent hitting).

Secondly, Garnett, while clearly not as quick as he used to be, is still a very solid defender. His defensive IQ is way up there. His one-on-one defense is still respectable and his help defense is superb. Tony, Manu, Jackson, Garnett, TD: think about that. That's the best starting lineup in the league, easily. Garnett is at least as quick as Diaw, so starting the two defensively should work out well.

My third point is that KG gets calls; well, more accurately, KG does not get calls. KG defends like an OKC team in the Western Conference Finals. He does nothing but hold, slap, and push people the entire game. I don't think he set a single legal screen the entire year. Yet, just like OKC in the Western Conference Finals, he never gets called for it. If this playoff run taught me anything, it's that we need guys that do not get called for fouls. Apparently, that's the secret to winning these days.

Fourth, KG makes the long two. This is my best argument. The Spurs's best play is the pick and roll. Garnett will absolutely fit into our offensive schemes with ease. First, as I mentioned previously, Garnett is the master of the legal, illegal screen. Just imagine how wide open Manu and Tony will be when Garnett 'legally' open field tackles their defender. Garnett manages to make the pick and roll work with Rondo. That's close to impossible since everyone plays ten feet off of Rajon. I'm telling you, if he can make that disaster work, it will be offensive bliss for Tony and Manu.

I take it back, my fifth argument is my best. Eff this guy:

Honestly, I think I hate Matt Bonner because he makes me hate myself EVERY SINGLE YEAR. I always get sucked into the ruse that he might actually show up in the playoffs. It's like I'm walking through a casino in Vegas and pass a roulette table that shows a history of 10 reds in a row. It can't possibly turn up red for an eleventh time, right? In my mind, I understand that probability resets and there's a 50% chance that it will be black. But I still get sucked into betting on black. And guess what? The red-headed dealer rolls the ball and once it stops he says, "It's red again, asshole," and then punches me in the stomach. This has happened to me 6 years in a row. I need it to stop. So, if for no other reason. let's accept the notion of KG in Silver and Black so that we do not have to endure the red-headed failure for a seventh season in a row. I can't take it anymore.

So, KG sucks as a human? Yes. KG can help the team? Yes. This means we won't need Bonner? Huge bonus.

I realize that this may be an unpopular post so I leave you with this: 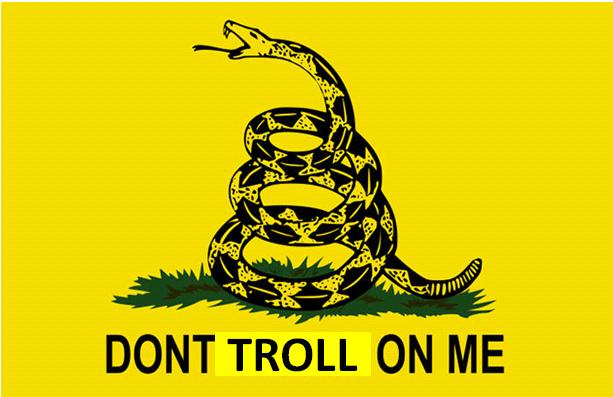