State of the Spurs: Postseason Defense

Share All sharing options for: State of the Spurs: Postseason Defense

So you all know how the Spurs are really good at offense, but they aren't that good at defense, right? Well, let's take a look see. Let me preface this by saying that Utah, as bad as they were in the playoffs, was an elite offensive team during the regular season. The stats really do bear that out. The Jazz rated as the 6th best offense, according to basketball-reference.com. They sure didn't look like a top 10 offense, much less a top six squad, against the Spurs. So what could have happened? It's not like Utah suddenly forgot how to put the ball in the basket.

As J.R. Wilco points out here, some of it can be attributed to Utah's just playing poorly, but eventually you have to credit some of the Jazz's difficulties to the Spurs defense. So how good was that defense in the first round? Let's take a look.

So the Spurs currently rank 5th in points allowed per game. That's not too bad, but let's look a little further:

6th in Field Goals Made

1st in 3-pointers Made

Even without thinking about paring those numbers with the league's best offense, that's got to be scary for the rest of the West. Now as I mentioned before, it is necessary to take all these great stats with a grain of salt. The Jazz were 27th in 3-point percentage on the year. They were, however, 9th best in FG% for the regular season. Clearly the Spurs were amazing and the Jazz just couldn't overcome the force that Spurs used (it was not the dark side of the force either, which is even more impressive).

For the sake of comparison, let's look at the Spurs playoff defense during the championship years in the oughts:

The 2003 was, without a doubt, an absolutely amazine defensive team. But what strikes me in these stats is that the Spurs, while always good, were rarely the best or even in the top three in defense in the playoffs. I'm sure these stats are a bit skewed with the fact that title teams play more games than a team that loses in the first series. Add to that the small sample size and you need to start being wary of buying into these numbers with your life savings.

Do I think the Spurs are going to finish with these same type of numbers for the whole post-season? Probably not, but it's nice to see that this team, while it improved in the regular season, seems to have taken the defensive side of play to a whole other level. Regardless of which team San Antonio faces in the next round, the Grizzlies or the Clippers, I feel good about their defense being able to make an impact. And if I were a fan of any team set to face the Spurs, these numbers can do nothing but get me praying that some other team has to face the force of the Spurs. 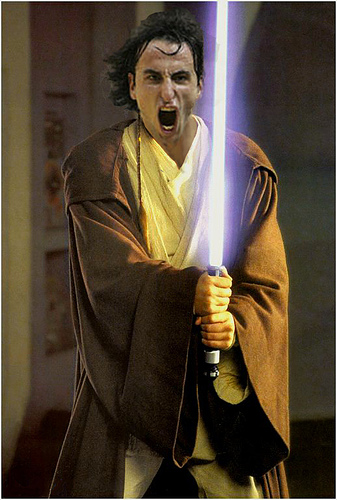 Here's a little more statistical data to see how good our Spurs have been.