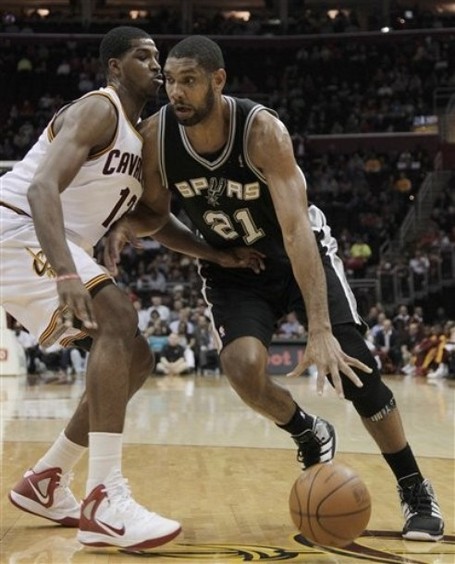 The Spurs started out seeinga lot of Kawhi Leonard early on in the 1st. DeJuan Blair got to have his grandparents show up to the game. Sadly, Blair got into foul trouble early and this would haunt him until later in the game. Around halfway into the 1st, the Spurs got a double digit lead and would never look back. The 2nd quarter was similar to previous games, in that it was a team effort. Manu Ginobili, Tiago Splitter, and Danny Green found their legs, extending the lead to 60-41 at the half. In the 3rd quarter, Tony Parker put in his points, being the majority scorer in the quarter. In the 4th quarter, Patty Mills found his legs, scoring multiple three-pointers. DeJuan got to enter the game again and scored a handful for his proud grandparents in the crowd. Spurs win easily, 125-90.