What a crazy season! And to think that this season almost didn’t happen because of the lockout.

The Spurs team that finished the regular season on Thursday is not where nearly the same team that started season. The Spurs transformed themselves from a good team into the best team in basketball. It has been amazing to watch this team grow together. Here are my Top 4 defining moments that helped turning this team from good to great. 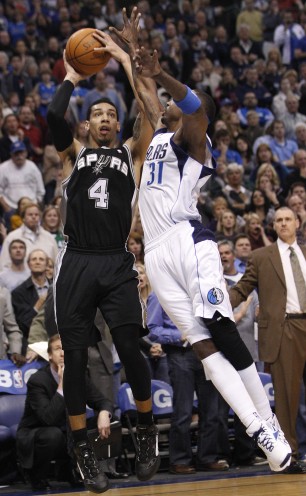 There have been a lot of heated discussions about the RJ-SJax trade. Kawhi Leonard was the biggest beneficiary of that trade. He has been playing a lot of minutes since the trade and he has responded great. His understanding of the game and his improvements in both ends of the floor has been scary good for a 20 year old rookie.

Then you add Captain Jack to the team, a player that is hungry for another title and has a lot of confidence in himself and toughness to him, something that this team was missing. Finally you add Boris Diaw via free agency, and right now he looks like the perfect replacement for Robert Horry.

The most important thing that those moves brought to the team was toughness and swagger, something that we have not had since Horry and Bowen retired. 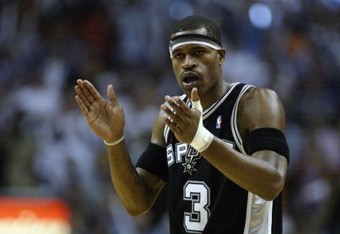 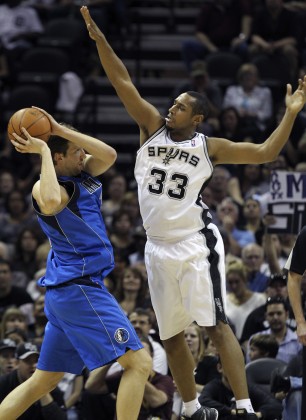 This was a key moment of this season because the same thing happened last year around the same time and everything went down hill for the Spurs. But that didn’t happen this year. The Spurs instead of folding down they rose up their level of play and they haven’t loss since. They are playing their best basketball of the season. That speaks volumes of this team’s mental toughness and desire. 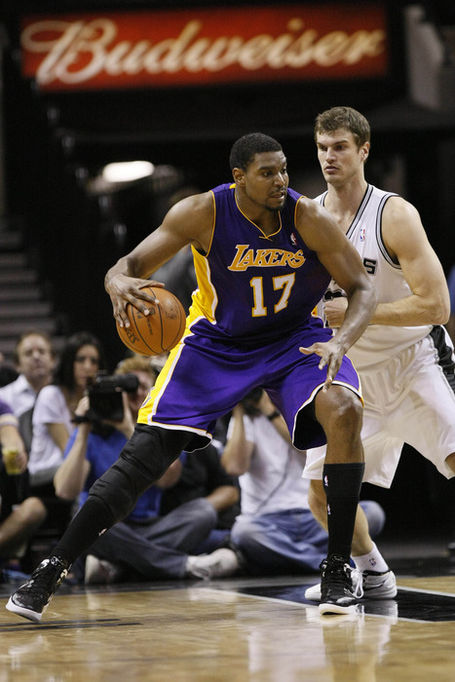 Bynum had 30 rebounds in that game, but he just got 9 rebounds combined in the next 2 games against the Spurs

2. Living Without Manu (Manu Ginobili goes down in the 5th game of the season)

Im going to be honest when Manu went down so early in the season, I thought that the Spurs were going to be lucky if they had a shot of fighting for the 8th spot at the end of the season. Last year Manu was the MVP of this team, Tim looked done and Tony was too inconstant, this was huge blow. And now to count on bunch of young inexperience players to replaced Manu. Man the Spurs had no shot! But boy I was very wrong!

LWM was biggest test of the season. The Spurs had to learn how to win without their best player and they did. LWM was a blessing in disguise for the Spurs, I’m sure that without LWM this team will not be as good as they are right now. It forced the team to come together and raise their level of play.

Because of LWM the Spurs discover the hidden gem they had in Danny Green and Tim Duncan started playing like Tim Duncan. But in my opinion the most important thing about LWV was that the Spurs became Tony Parker’s team. Tony played his best basketball of his career. He’s been carrying the Spurs ever since and he’s got my vote for MVP. 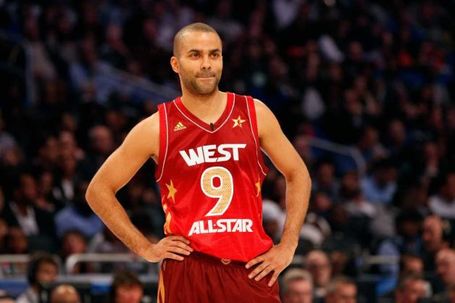 This game was part of LWM, but its impact was so great that it had to be single out.

Coming into that game the Spurs were just 12-8 on season, 2-7 on the road. They were fighting just to keep a playoff spot (after the game we were in 9th place). In the 3rd quarter of that game the Spurs were down as many as 18 points to the Mavs. We were getting destroyed by the Mavs and Pop decided to wave the flag early by taking the starters out the game and putting up a line up of Splitter, Bonner, Anderson, Green and Neal. Game Over right?

"The starters last saw the floor with 2:44 remaining in the third as the Spurs trailing 51 to 67, and finished with a combined +/- of -43. But just as Pop, as he's often done in this shortened season, attempted to throw in the towel, Danny Green picked it up and threw it back." – Fred Silva in the Game Recap

This was the turning point of our Spurs Season.

The Spurs came from 18 down to take a 9 point lead in the 4th quarter, with all the Mavs and their fans in disbelief, it was beautiful to watch. And to me it was key that Pop stuck the same group for the entire 4th quarter and OT, Pop just said hey guys I trust you no matter what you have earned this. We all know what happened next; the Mavs needed some lucky shots and some questionable calls (or non calls) to beat us in OT by 2 points. But in reality it was our biggest win of the season, the moment the Spurs came together as a team.

After that game the Spurs went on a 38-7 run to finish the season. With a road record of 20-3 (2 of those losses came when Pop decided to rest the big 3), with 3 double digit winning streaks. Just Amazing!

It has been a while since I have feel that the Spurs are without question the best team in the league, but that is the feeling right know. Just 16 more wins to complete one of the best seasons in Spurs history. GO SPURS GO!!!! 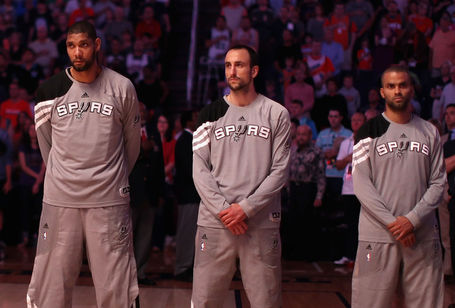