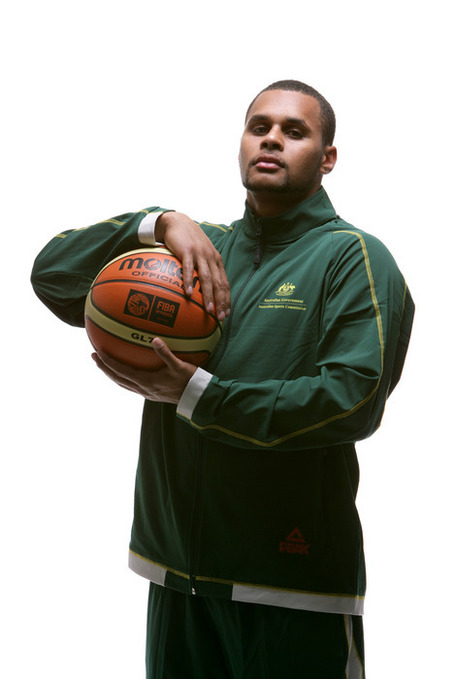 Drafted by: the Portland Trail Blazers in 2009 (2nd round)