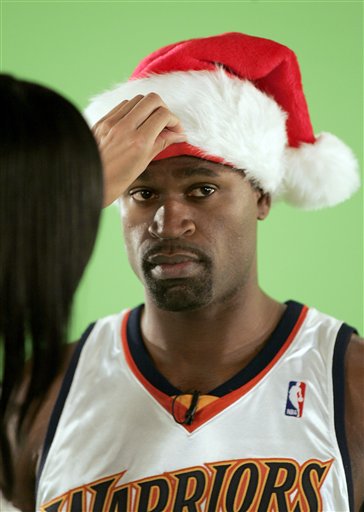 October 3, 2003 Signed as a free agent by the Atlanta Hawks.