Welcome to the sixth installment of my very own, JRW-mandated series "Coach Pop Culture Lessons," where I comment on things wonderful and terrible in the world of entertainment, and desperately attempt to connect it to the Spurs.

Tired of watching raging egomaniacs, bored celebrities, and breathlessly airheaded TV personalities on this fine, fine All-Star Weekend? Flip over to the Oscars, where there is absolutely none of that! I've got to be honest--the only thing keeping me interested in the ASG is Tony, but there's enough French influence in these nominees to fill a bushel of baguettes.

As last year's issue was moderately well-received, it's time again for us to take a look at this year's crop of Best Picture nominees... as only PtR can do. Hold onto your butts. 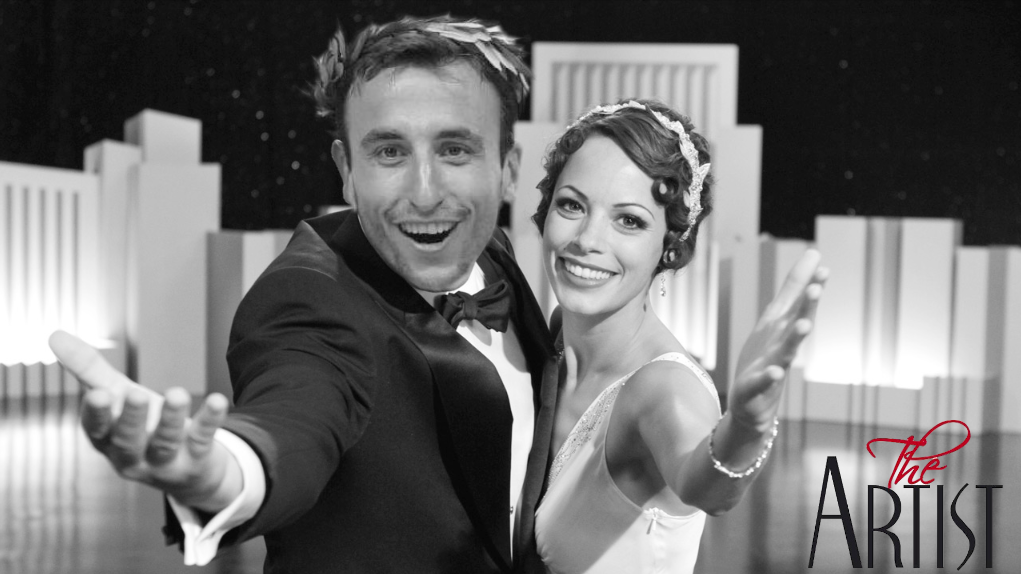 The ostensible front-runner, The Artist tells the story of a superstar of silent film facing a terrifying new world where movies have sound, and there's no use for him anymore. Not that that would ever happen to Manu; short of injury, I fully expect him to retire from the game he loves--and the game he inspired so many of us to love--on his own terms. But Manu Ginobili is the closest thing in the league to a true artist, in every sense. 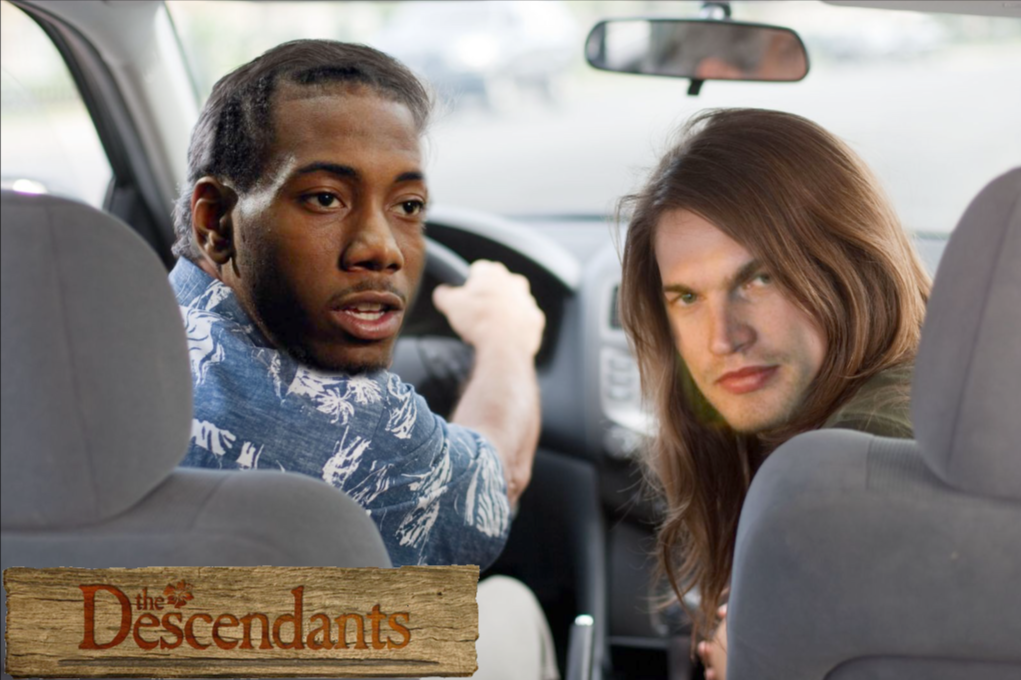 The Descendants handles a litany of tough subjects--parenthood, infidelity, facing the death of a loved one--with extraordinary wit and grace, but one of its most striking themes one of responsibility... of taking care of what you've been given, and what you're supposed to pass on. An oft-repeated discussion here at PtR is what will be the makeup of the "next generation" of Spurs, but to me there's really no question: if the team wants to remain (or reclaim) its status as defensive stalwarts, you're looking at Kawhi Leonard and Tiago Splitter. And I could look at them all day. 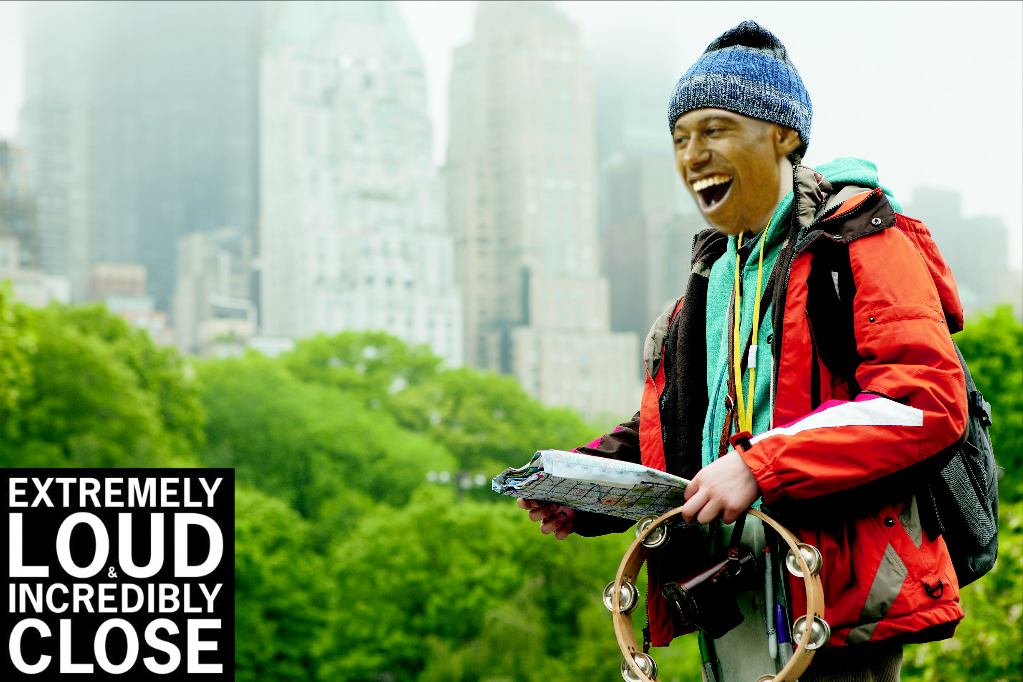 I have no idea what T. J. Ford has been doing this entire time (since his injury all the way back in January) but undergoing a citywide scavenger hunt in an attempt to heal memories of a traumatic experience seems as good an idea as any. Truth be told, though, Extremely Twee & Incredibly Manipulative is the least deserving nominee on this list, and it's not fair to TJ to stick him in it, but... he looks so happy. 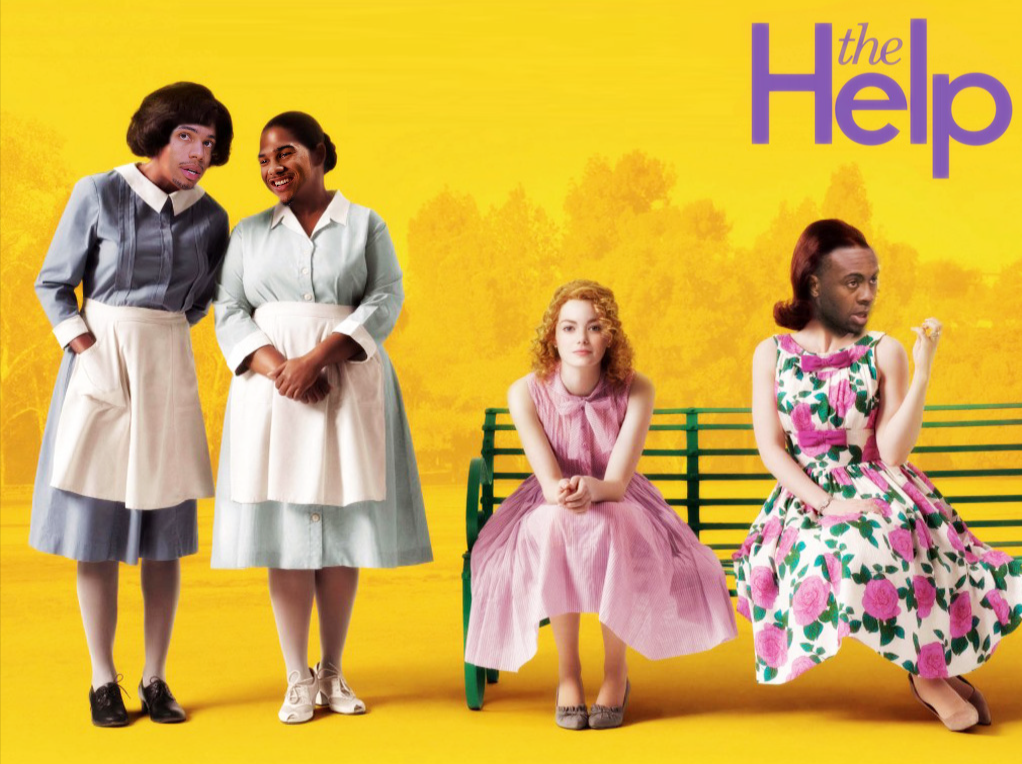 Well... I hope this one doesn't get me in trouble. Being an unsung bench player on this unsung team is a noble profession, with a long and glorious tradition. Brent Barry, Speedy Claxton, Antonio Daniels, Jaren Jackson... names in legend, if not in the rafters. Will Danny Green, Cory Joseph, or James Anderson make that list? Well, probably not Anderson. And... probably not Joseph. But Green might! And hopefully he won't need to make any cakes out of feces to do it! 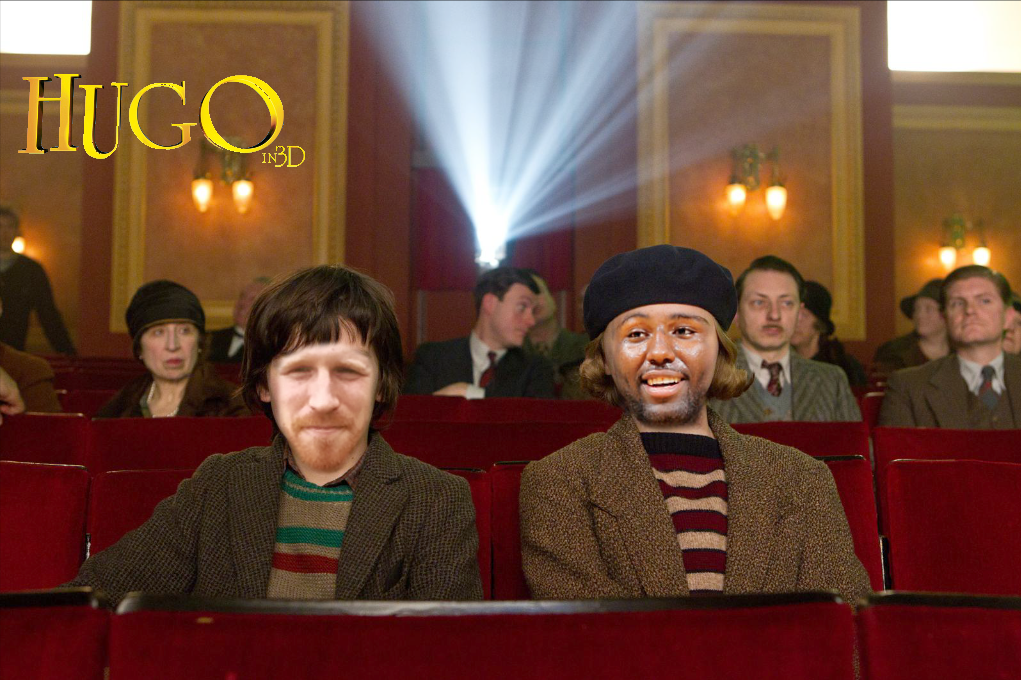 And if it isn't everyone's favorite pair. Combining childlike wonder with an uncanny knack for getting into trouble/having adventures, Matt Bonner & DeJuan Blair are nothing if not memorable. And while Hugo is about two children helping an old man emerge from the shadows and rediscover his purpose, I can't imagine these guys are causing Pop to think long and hard about extending his contract. But they make basketball fun, which someone on this incredibly boring team has to do. 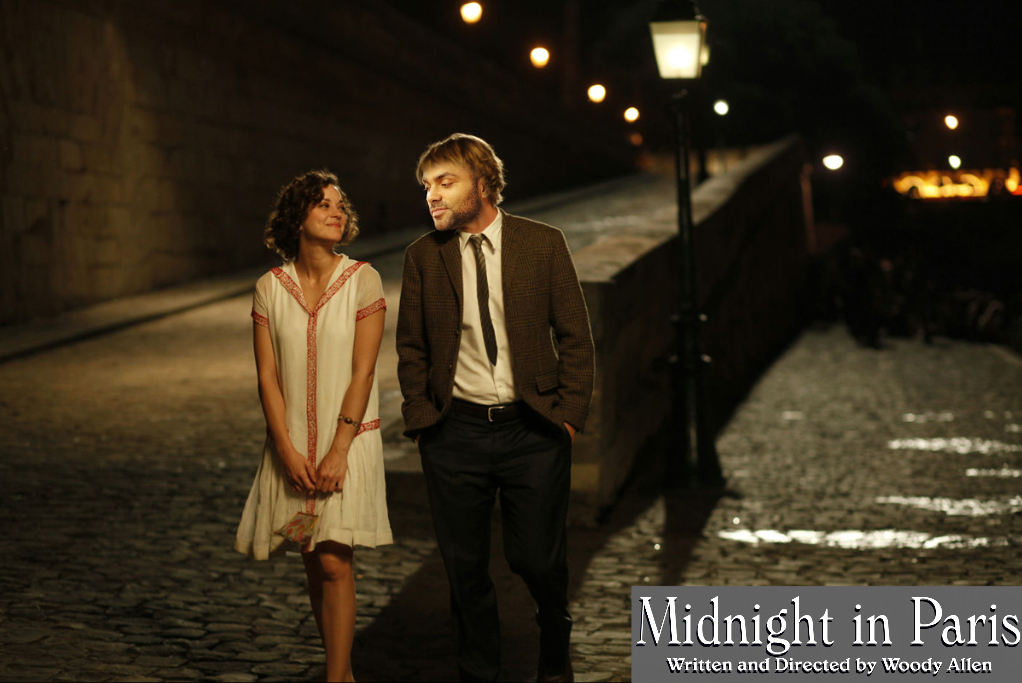 No one does love better than the French (quiet, Italians), and no Spur has inspired more love this season than Le Croissant himself, Tony Parker. The poing guard has been on a rampage these last few weeks, devouring every defense in his path while posting career numbers, and has magically transported us to a time gone by when people weren't afraid to give Spurs awards. I've already written at length about the perils of nostalgia in relation to this gem of a film, but these days you don't have to go into YouTube to see Tony at his absolute best. 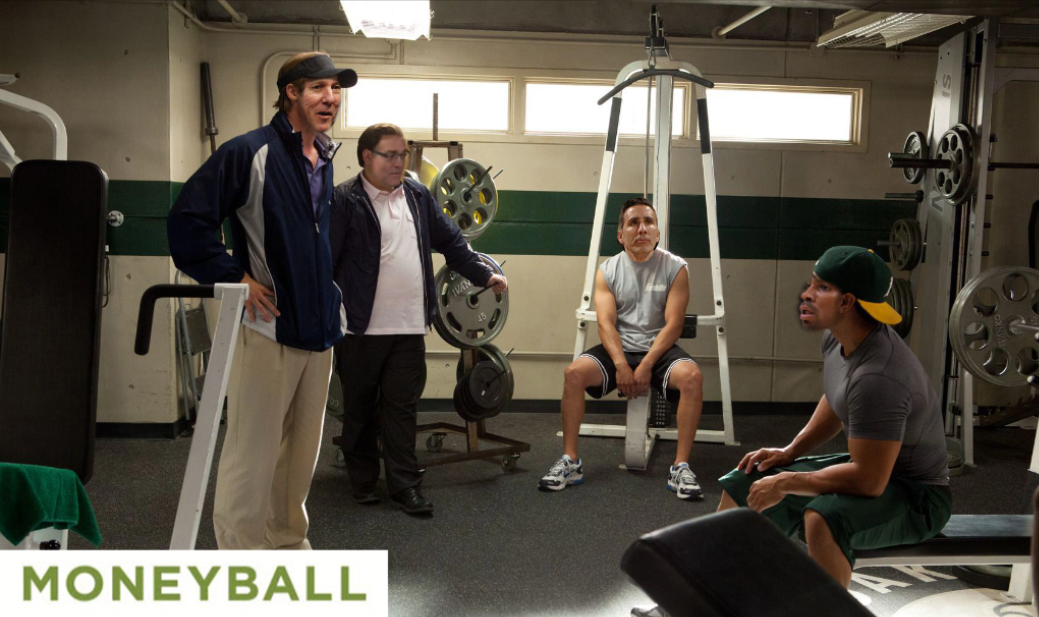 Pop and the Front Office--collectively, and lovingly, known as PATFO--are the best in the business. How they routinely find "diamonds in the rough" who were unknown and undervalued on other teams, in college, or international ball, is truly a thing of magical beauty. Other national writers sing Pop & RC Buford's praises every year at the draft, when they sneak in and pick up a gem: Kawhi Leonard, DeJuan Blair, and yes, even Manu "The Artist" Ginobili are recent examples. No one in the last couple years exemplifies that better, though, than Gary "The Nail" Neal. His pure shooting stroke caught the eye of scouts over the summer, and the Spurs snapped him up before other teams even knew he existed. THAT kind of working the system would make Billy Beane proud. 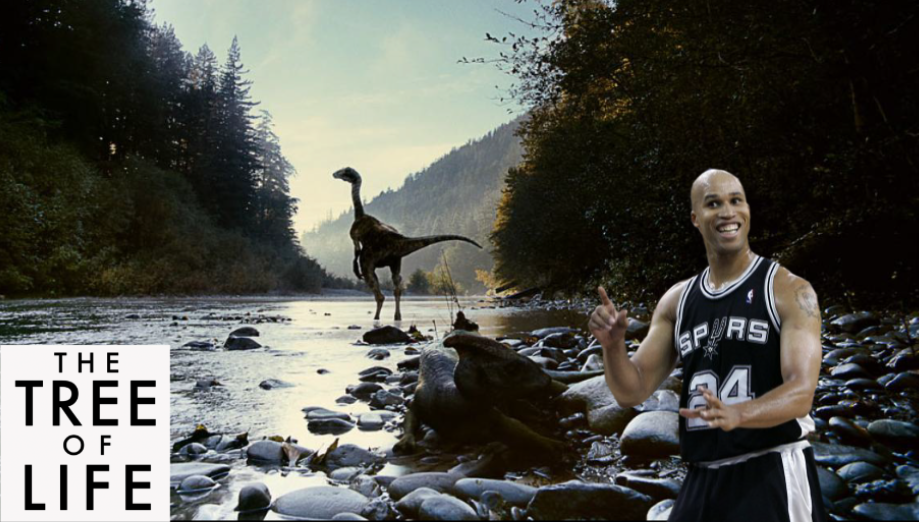 I'm told that I should give this one a chance; that just because I find it a dreadful, disappointing bore the first time (or the second time) doesn't mean that it won't reward repeat viewings. After all, it has dinosaurs! Wistful staring out windows! What appears to be outtakes from an Enya video! It's not what you expect, but it knows its niche audience and caters to people who want to torture themselves for 2 1/2 hours.
Anyway, enough about Richard Jefferson. 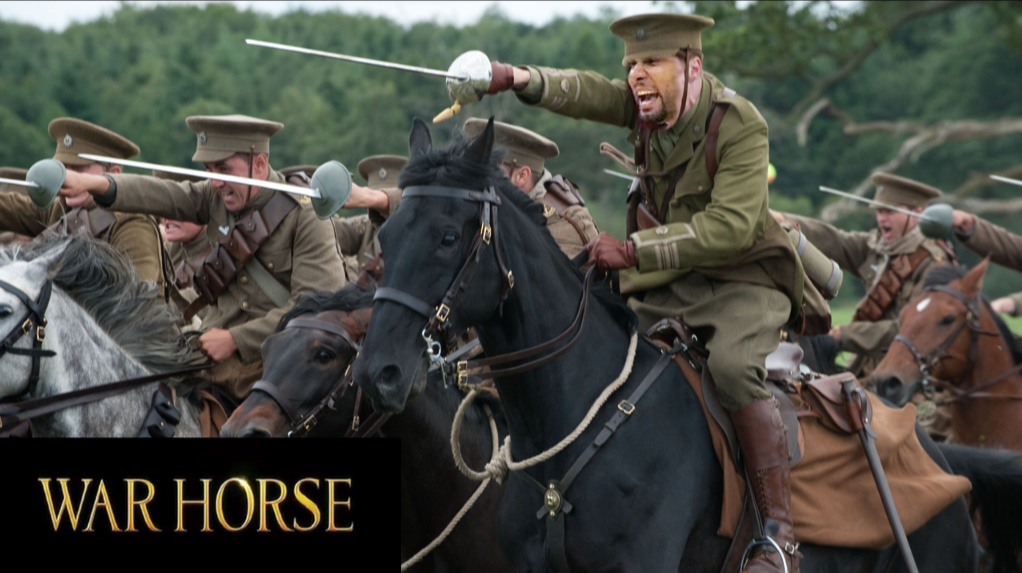 Old Reliable. The stalwart. Never faltering, always steadfast. Given up for dead; thought to be washed up; "put him out of his misery," they said. "He's dead weight," they said. Not Timothy Theodore Duncan. He's seen a lot in his time; teammates come and go, rivals emerge then fade into obscurity, but he remains. He may no longer be the anchor, but he's the emotional heart and soul of this team, and can drop 20 and 10 any night he feels like it. Never count him out, or any team he's on. Be brave... be brave.