It's official. Although Lin-sanity is the biggest story right now, once again, the San Antonio Spurs are the hottest team in the NBA that no one outside of Spurs fans knows about. And the Spurs would have it no other way. However, that's not the the best news. Manu is back! The Spurs weathered the storm better than anyone could have predicted (15-7 in LWM). The Spurs continue their Rodeo Road Trip to Detroit, to meet another former NBA Finals opponent. Like the New Jersey Nets, once a threat to make noise in the playoffs, the Pistons have fallen far from grace.

The Detroit Pistons (8-21) last played Sunday at Auburn Hills, losing to the lowly Washington Wizards (6-22) who won their second road game of the season 98-77. The Pistons are not very good. Their brightest spot of the season is second year center Greg Monroe, who is having a very nice season.

The Spurs, fresh off their victory against the New Jesey Nets, and two days rest, come in looking in great position to establish themselves atop the standings in the western conference.

There is not too much one can take from the New Jersey Nets game. They are bad, really bad.

However, there are some positive we can still take out of the game.

There is not a lot that a fan can take out of this game against the Pistons much like the Nets game. However, these games are perfect because Manu just returned and needs to be worked into playing shape. And now that Pop has had days to practice, he can begin to run some of his lessons against moderately equipped teams prior to the west coast swing of the rodeo trip. 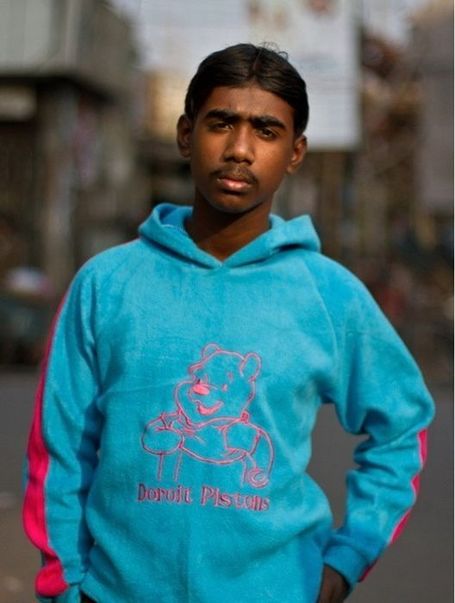 Game Prediction: Spurs jump on Detroit, Manu continues to look better and the starters enjoy the 4th quarter off.