At The Laundromat (TM)

Share All sharing options for: At The Laundromat (TM) 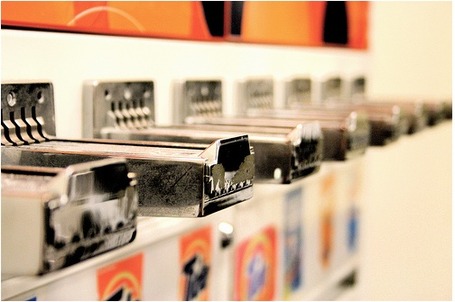 That's right. This is trademarked now, and even if you've seen it somewhere else before I used it, I still trademark it. This isn't the real world. This is cyberspace, and if cyberspace is anything like real space, then I just put my flag on the moon. It's my moon now, and it's also a space station.