Because some people just need to read this, and that's all there is to it.

The NBA Jersey is nothing new in the world of fashion. At least for as long as I can remember, it's adorned the shoulders not simply of the players whom they so nobly represent, but also the less impressive shoulders of gym rats, school kids, weekend warriors, and the occasional hip hop artist. In much the same way a particular logo can represent a proudly worn brand, an NBA Jersey presents itself as a means of a particular individuals display of loyalty and/or affection for the name stretching across the back. Going beyond the simple team loyalty that a basic tee shirt, polo, or cap can display, the basketball jersey is a no-nonsense way of saying "I like this player enough that I would steal his actual clothing were reasonable facsimiles not mass produced and made readily available for regular people such as I." With availability across several price points as well, these jerseys have made their way into closets the world over.

Some people seem to be content with just the one, indicating that their respect for that one particular player goes above that for all others, while some might consider themselves a connoisseur of the NBA Jersey, and have an abundance of them from which to choose. Regardless of where you find yourself on the graph (and if you don't find yourself on it, you're already breaking a rule), there are certain rules that one must adhere to in order to ensure that they're not committing any one of several offenses that come with irresponsible use of the NBA Jersey.

Much like any other area of "fashion", as some people like to call it. There are a variety of do's and don'ts that permeate the Jersey-owning landscape. Like those rules, the Jersey Rules are not so much a black and white set of offenses (though the creation of any sets of rules is done so under the auspices of at least several) as much as it is a guideline from which either a current or prospective owner can strike the proper balance. Like any other area of life, that balance exists to prevent one from erring too far to either side. The wearer of an NBA Jersey is, unbeknownst to his/her self, presenting the name on the jersey as the criteria that the rest of us will use to judge them on the basketball IQ and fanhood. With this being said, let us enter into the NBA Jersey Purchase Scenario, which serves as a blanket hypothetical for all jersey purchases, regardless of your own particular circumstance.

(Disclaimer: The following rules are for NBA Jersey purchases only. Football fans may ask themselves why NFL/NCAAF Jerseys are not included. That is because it is never OK to wear a football jersey. Men who wear football jerseys all look like that fat kid we all knew back in middle school that tried to hide his weight by wearing baggy shirts and pants. It's not a good look. Ever. The only time an NFL Jersey is OK is if a woman is wearing one of those girl-cut jerseys made especially for them.

-Baseball Jerseys are also not ever OK, unless you are actually playing baseball. Besides, baseball has caps, and caps present a whole new set of rules to be followed. Perhaps they will be written one day. God knows they should be.

-Soccer/Futbol Jerseys are only OK if the adorned individual is capable of actually engaging in a legitimate discussion about set pieces and their respective tactical advantages. Hipsters wearing a soccer jersey simply for the sake of being different are advised to just not wear one, and opt for a tank top instead. )

You find yourself in a situation where the possibility of the purchase of an NBA Jersey is high. This can be at a sporting goods store, garage sale/secondhand clothing store, or via the internet. You have the required funds in order to transact the purchase. It is at this point that you shall consult or refer to your memory of the following rules. 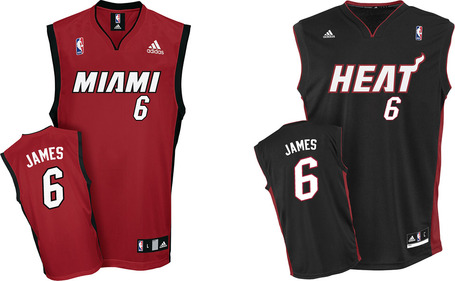 What this handy list means for those of you curious about potentially owning one of these specific jerseys, is that unless they are in your state, or unless you can provide proof that you once lived in that state, you are not allowed to make that purchase. Obviously certain situations arrive such as the gifting of one of these jerseys might arise. People who find themselves the recipients of such gifts must note that continued ownership of the jersey is only acceptable if YOU DID NOT ASK FOR THE GIFT YOURSELF. I offer my ownership of a 1992 Orlando Magic Shaquille O'Neal Jersey, which I received from a friend at my third grade birthday party. As circumstances fall, I did not ask for the jersey (or even for that child to attend my party), but it still fits very well, so I wear it to this day. 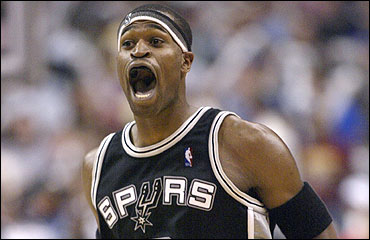 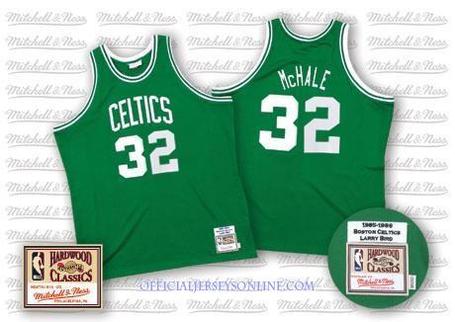 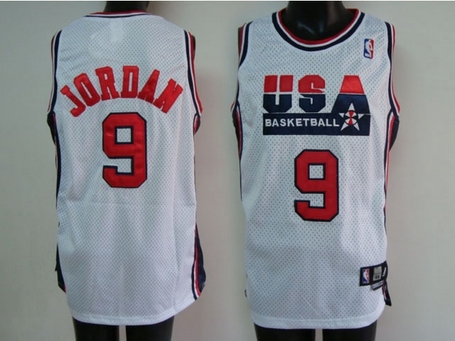 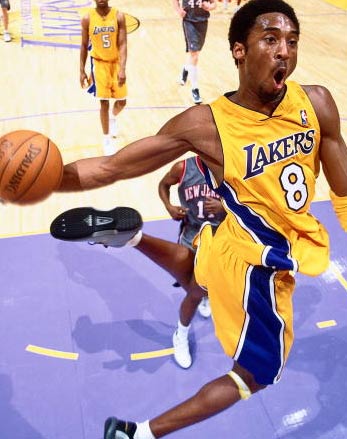 Using these handy rules will allow you to keep your Jersey Options broad while also preventing you from looking like something you don't want people to think you are. Just because you see somebody out on the lake or at a bar with a Miami Heat jersey on does not mean that you need to follow suit. That's probably not a person you want to hang out with anyway, and God knows you couldn't talk basketball with them (unless they know who Rony Seikaly is, which is all the icebreaker you need), so what's the point? The fact is, whenever you wear a jersey, people all take the name on the back to be a direct indicator of your basketball IQ and fanhood, and despite the ever prevalent matter of opinion, the fact remains that there are some wrong answers you can make.

Also, at the end of the day, this is all in good fun.