The NBA Players Association (NBAPA) have one more day to work with the owners and league officials from the NBA. If the two sides do not meet in the middle, expect a long and nasty battle including the words "work stoppage" and "litigation". 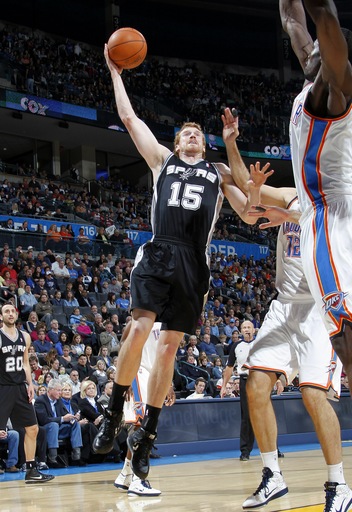 Vice President of the NBAPA, Matt Bonner is quoted to state, "It doesn't look good. There's a lot of space between where the owners stand and where we stand." Bonner isn't the only person apart of the NBAPA to feel this way. Billy Hunter, NBAPA Executive Director, fears "total destruction and loss."

To put into perspective how far off each side is, Bonner stated, "They’re asking for a deal worse than hockey’s, which is considered to be the worst CBA in sports history."

After the jump, I have supplied a few links regarding the current lockout situation.

Mike Monroe: It only gets harder for owners, players

NBA Lockout: Players names, videos will be removed from websites