Hot on the wires is that the Spurs are looking to move Tony Parker (source) to a lottery team. One rumor that potentially has legs is the Spurs looking to move up to the #7 spot, currently owned by the Sacramento Kings. Adrian Wojnarowski (Yahoo! NBA) reported that this would not be a one-for-one deal, including Omri Casspi, a player RC Buford has been "long fond of".

The Spurs have talked to teams in the lottery, including the Toronto Raptors and Sacramento Kings, who hold the fifth and seventh picks, respectively. The Kings are determined to get a frontline point guard, and have also talked with the Denver Nuggets about Raymond Felton.

It’s unclear who the Spurs would prefer to take if they acquired a high lottery pick.

Currently, DraftExpress has Jimmer Fredette (6'2" PG from BYU) being the #7 pick. 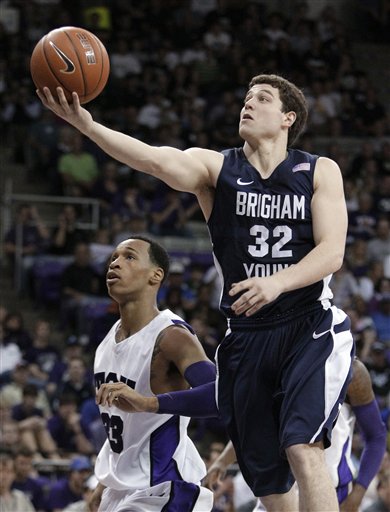 Do the Spurs risk losing their "go-to" player that isn't Manu for an unproven rookie behind George Hill? It doesn't seem very Popovich, but then again neither do these trade rumors.

With a pick that high, the Spurs have their hand in the proverbial cookie jar. They could possibly pick Jonas Valanciunas, a 6'11" center from Lithuania. DraftExpress has his best case scenario to be the next, "Andris Biedrins meets Joakim Noah", and the worst case scenario to be Omer Asik. Wojnarowski claims sources have stated Valanciunas may be committed overseas and would have to wait two years to play in the NBA. 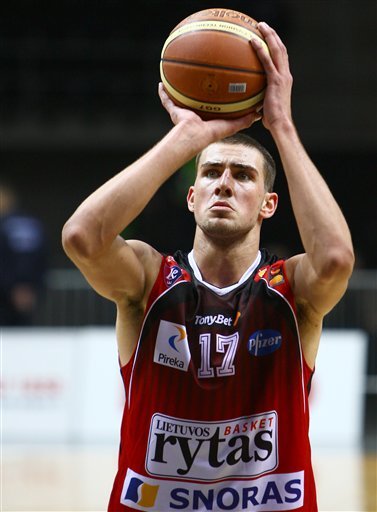 It will be interesting to see if these rumors have legs, or if it is just another smoke screen the Spurs front office is so good at throwing.