Share All sharing options for: Grading the Position: Point Guard

After taking some time to morn and let the playoff loss settle into my system, I thought I'd help us start healing process. I'm going to take a look at each position on the Spurs roster and the grade and rank the players that play that position. I'll share my thoughts on each player's season and how I see their future in San Antonio.

So join me as we take a look at the Poing Guard position. 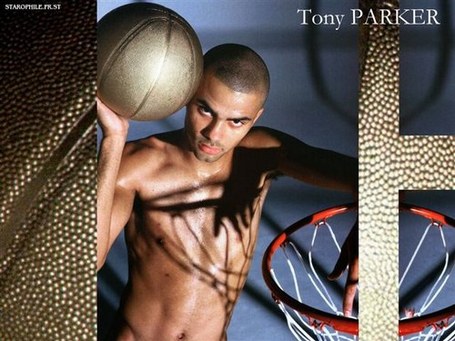 Tony knows that we all want more Tony

Parker had a really solid year for this team. He was pretty much what the Spurs need from him, which is a slashing scoring point guard that can set up the shooters on the team. Parker at times carried the Spurs in the regular season. He averaged 17.5 points per game, 6.6 assists per game, 3.1 rebounds per game, 1.15 steals per game and 2.6 turnovers per game. He led the team in both points and assists per game.

Unfortunately, Frenchie McWonderbutt couldn't continue the stellar play in the playoffs. His points per game went up, but so did his turnovers. He struggled with Memphis' defense and it showed in the Spurs inability to breakdown the Grizz.

Overall Parker still ranks as the Spurs #1 point guard and will for the foreseeable future. He is still one of the better PG's in the NBA and fits this Spurs team very well. Parker has said he wants to play for France this summer. Let's hope that he will not overdo it and return to the Spurs well rested and ready for another solid year. 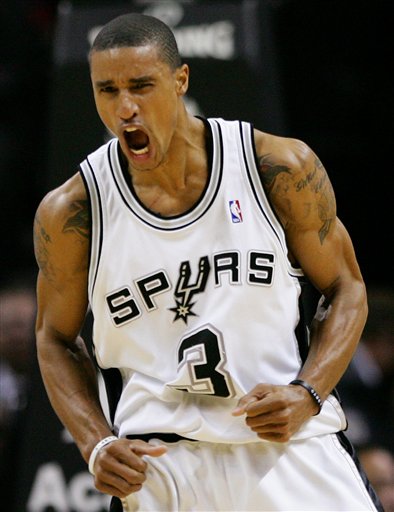 We want more of intense Jorge

Cubits didn't really impress me in the regular season. He had solid numbers, but he had a lot of games where he was a non-factor. I'm beginning to wonder if Hill has reached his full potential as a Spur. At this point he's a serviceable combo guard who has the ability to take over a game, but hesitates to do so. I'm not sure if that hesitation is due to his wanting to give the Big 3 their touches or just natural tentativeness.

George did play pretty well in the 6 games of the playoffs. The win in Game 5 was his best game and he showed how valuable he can be.

Hill is the Spurs #2 PG at this time and probably will continue in that roll. I would like to see the Spurs move him to more of the #2 or #3 shooting guard, but I don't foresee that happening. Getting a nice pure PG as Parkers main backup would be a good thing for this team, but there are other needs that are more pressing. I hope Hill will continue to improve his shooting and ball handling, if he does his value will increase. 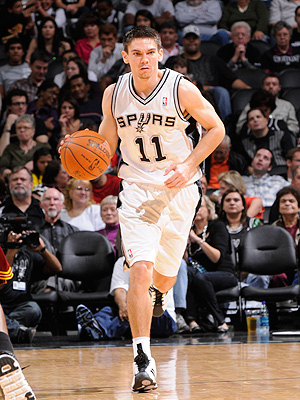 Quinn is what he is, which is a #3 PG who isn't going to see the floor in any meaningful minutes unless there are a lot of injuries or Pop is resting everybody. He did what the Spurs asked of him in the regular season, which wasn't much. I don't have any problem with Quinn on this team, but I'd rather see the Spurs grooming a youngish PG who might actually have a future with the team. I'd be surprised to see Quinn in silver and black another year, so that means he'll probably be filling the Jok Vaughn roll.

There isn't really a need here, the position was handled in solid fashion by Parker and Hill for most of the season.

San Antonio could use a true #2 point guard. A guy who's job is to get the second unit going. Hill did an ok as the #2 and will continue to be serviceable. I wouldn't mind seeing the Spurs get a guy like Luke Ridenour as the main backup to Parker. Not likely, but I can hope.