Well, It's Game 1 tonight. And I find myself in a pickle. I can't help but feel that aligning myself with one of these two teams would be tantamount to compromise and failure. I feel like it's the same as rooting for one disease over another to ravage and destroy a life that you love.

So there's only one thing to do, only one force to pull for tonight. 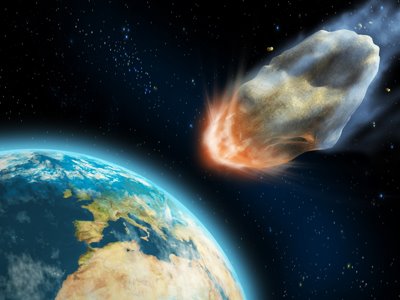 There's just no other option

I don't like a handful of teams, there's no denying that it even borders on hatred in some cases. Mostly it's due to the different fanbases that I've experienced or the specific way in which a franchise is run or the style of game that a team chooses to employ. By and large I'm apathetic about the majority of teams and even wish them well so long as it doesn't conflict with the goals of my San Antonio Spurs. Minnesota, for example, I think is adorable. Orlando often gets my support for some reason. Utah has always been respected and admired. I've got a soft spot for Philly. OKC and Memphis are currently vying for my "Second Favorite Team" position. Blake is making the Clippers fun to watch.

However there are definitely an illustrious few that I despise. My feelings about Phoenix and Denver, for example, are well documented. I don't like the way they play the game and I haven't met many of their fans I can respect or appreciate. And then there's the LA Lakers. Most of us PtRers likely put LA at the top of our Most Hated list, and for good reason. Aside from ahem .4, there's the fanbase of cliched clingers, the sense of entitlement they possess, Kobe, the Snaq years, the willingness and ability to solve every need with unlimited mountains of money, and the league's ever present subtle support. Sooooo many reasons, and I never lacked justification within my own heart for placing them far and away at my #1.

But I realized something profound two weeks ago. I was watching one of the Dallas/LA games and suddenly caught myself.... rooting for LA. Not openly cheering, mind you, but definitely pulling for a Laker victory. And I never realized that my hatred for Dallas was so strong and so deep. For the most part, I always did and still do see Dallas as nothing more than that annoying little brother you wish Bradgelina would quickly snap up but can't because he's not foreign enough. But I guess the combination of Terry's mouth, Dirk's completely one-diminsional game, and Cuban (far too much to list) finally pushed me over the edge. Hearing Terry got a Trophy tattoo on his bicep, reading all the media reports about Dirk "coming through" (Really? ONE playoff season, sans championship even, negates an entire career of choking in the clutch and not being able to deliver?), seeing Shawn Marion's atrocious shot and watching Chandler sneer after every basic basketball play all eventually combined perfectly to finally give Dallas a "#1" ranking at something. Congratulations, Mavs. 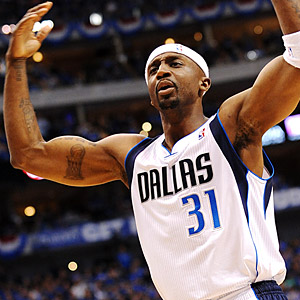 And then there's Miami. I don't really hate Miami as much as I'm told I should, but I do get it. I see the reason to dislike and avoid supporting them. I was tired of the league and the Worldwide Misleader promoting the Heat as quickly as the lights cooled from The Decision interview. The victory parade/celebration previous to the season starting, the "Heat Index," the perpetual overrating of Chris Bosh, the abject disdain for actually BUILDING a team and working hard to achieve success versus inorganically throwing together an all-star team of buddies, the Machiavellian Pat Riley silently staring from behind the bench each game, the showboating, etc. I can't root for the Super Friends, you shouldn't get rewarded for disgracing your hometown and homefans so badly. Especially so quickly. 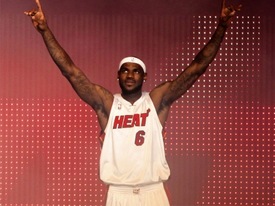 Being as I'm extremely vindictive and mean, can I root for Dallas to win 3 then Miami to take the next 4? That would probably please me the most. Rooting for Miami means supporting all that LeBron did and completely thumbing my nose at Cleveland as well (not that they don't really deserve it, have you ever BEEN to Cleveland?). Rooting for Dallas means endorsing the fact that if you spend enough money and wait just long enough, you'll stumble into a year in which all the good teams play poorly and you'll get your chip. 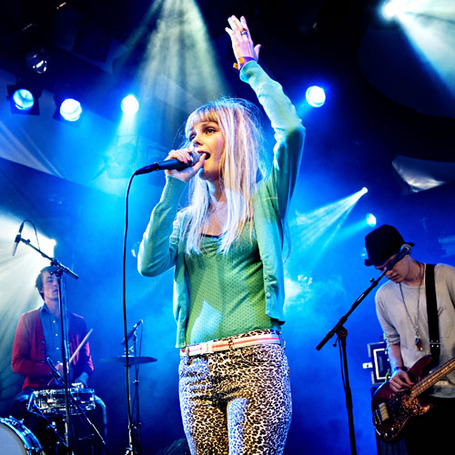 So I've decided to root for the utter and complete destruction of the world. That's really the only acceptable alternative to either Dallas or Miami winning a trophy. I don't want to be a basketball fan or really even live in a world that calls the Dallas Mavwrecks or the Miami Super Friends NBA Champions. I'm prepared to make that sacrifice and have made peace with it. An eternity spent away from this planet seems a perfectly acceptable alternative to hearing Dirk weep in German or seeing LeBron nodding and flexing or hearing Terry pontificate on the merits of hard work and character or seeing Bosh curled up crying in his locker (even though we're actually quite used to seeing that already). Ironically, It's for the good of Cleveland, San Antonio, LA, Toronto and all cities in between that I root for the catastrophe. 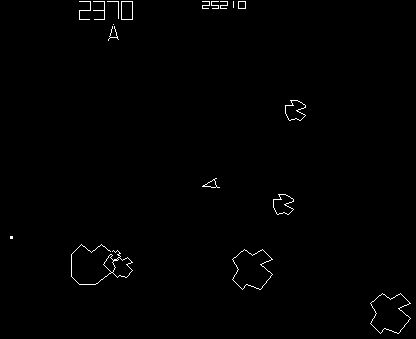 Just be prepared, because after the asteroid hits I fully expect us to be inundated with pro-asteroid stories from ESPN for the next year.