Share All sharing options for: The NEW Odd-Numbered Year Theory

After the new Millennium began, the Spurs ended the Laker's bid for a four-peat, and started winning rings (as was popular to say at the time) every odd-numbered year (ONY) until Manu's injury forced him to miss the '09 playoffs and the run ended, or did it? Sometimes the answer to a problem can only be solved by gaining a better perspective. How you look at a problem is often times trumped by WHERE you view it FROM. 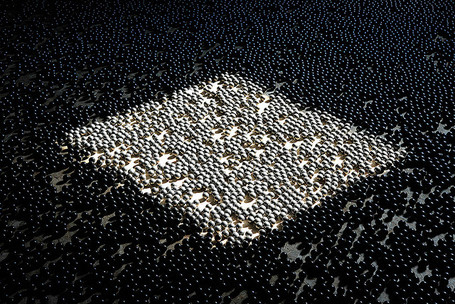 What appears at first to be a random scattering of data points can be revealed as a wonderful design; full of beauty and promise. If we think outside of the box of the current Millennium, we see that the Spurs won rings in '99, '03, '05, and '07, which we can examine mathematically, as a series spread out across the past 12 years. :

The pattern kind of jumps out at you, doesn't it?

This year (the 13th year of the series) is an odd-numbered year, of course, but with two non-championship ONY since '99, this year's significance is revealed when viewing the symmetry of the whole system. So, what do you think now: is 2011 a good year to get ring number 5 for Duncan? 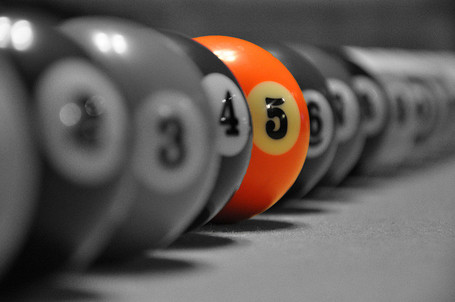 The best thing about such a series, is that after it runs its course ... it repeats.