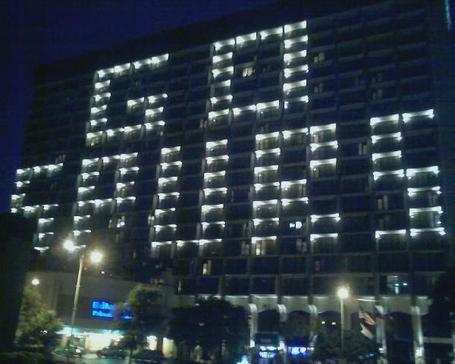 This game will be aired nationally on ESPN.

Brought to you by: Hipuks

Typing on the subject line: