Game #59 and Oscar Preview: Spurs vs. The Grizz

Share All sharing options for: Game #59 and Oscar Preview: Spurs vs. The Grizz

Hide your kids, hide your wives--it's time for DrumsInTheDeep's first Game Preview! I know what you're thinking: "Oh, they just let ANYBODY do these now?" I understand, and in truth, the answer is yes. They do. Am I even going to be watching this game, since the Oscars are on? Unlikely.

The Grizzlies were one of about 385 teams to make a move just before the trade deadline, and they would have made more if their last-second attempt to deal O.J. Mayo hadn't fallen through. This is a young, hungry squad destined for a first-round exit, but don't take them lightly--all we need is to face a confident #8 seed that matches up well with us. (If you don't know what that feels like, ask a Mavs fan.) Also, and more unusually, this is the first of two consecutive games against these guys--one here, one there--so it's as accurate a playoff preview as we're going to get. VIGILANCE!

Last time we squared off (back in December, when Melo was a Nugget, Egypt was oppressed, and Coach B hadn't yet graced us with his videos) we only won by six, so let's see if we can get some quality minutes for our scrubs tonight. Sound like a plan? Blink twice if "Yes."

I can't tell if you're blinking.

The hack-iest of previews, filled with many wonderments and startlements, after the jump. Dare I use the word "Epic?"

First, some music. I change my "favorite song of all-time" like I change my underwear (every few weeks), and this is the current iteration. I've been obsessed with these guys since they performed at the Grammys with the Avett Brothers, and Bob Dylan doing his best impression of an old John Deere engine.

Feeling inspired? Good, now my "analysis" will go down easier.

BUT TO DISTRACT YOU FURTHER... ACADEMY AWARDS!

For those of you who perhaps aren't as "hip" and "with it" as I am, here's a handy cheat sheet to tonight's Best Picture category, using the only form of comparison that makes sense to you: San Antonio Spurs. Warning: these 'chops are very bad indeed. In fact, I didn't even do them in Photoshop. I don't actually own Photoshop. 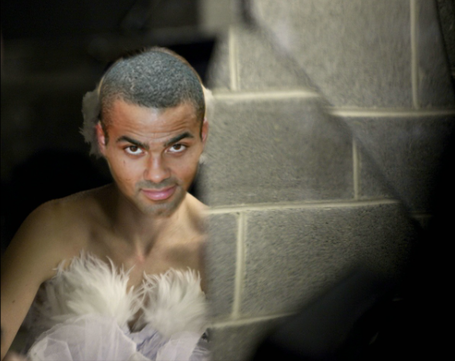 Tony, after spending most of his career playing the White Swan (smiling for photographs, promoting rap albums), is all Black Swan this season. He's been forced to look in the mirror after the maelstrom of negative publicity last summer, and what he finds is a stone-cold, steely-eyed killer, capable of taking it to any point guard in the league. Just don't ask him to dance. 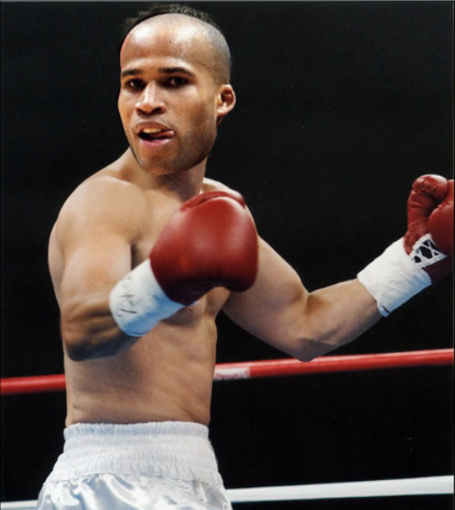 A lot of people gave up on RJ, myself included. He was washed-up. Out of it. We were shocked when he signed a new contract, thinking that he had nothing left to give, that the experiment was a failure. But RJ 2.0 has a fire inside of him, and a chip on his shoulder. He's back, better than ever last year, to prove one thing: that he's a winner. 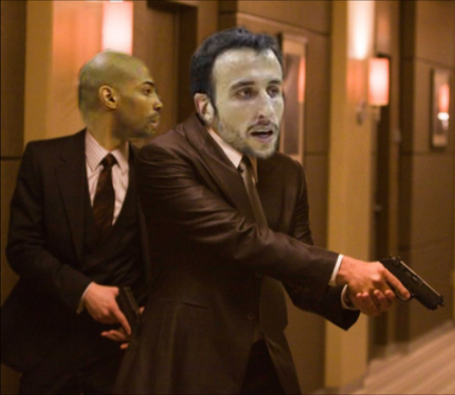 They're here to get inside your mind. To break your spirit. To bewilder you with skills you've never seen, that you didn't know existed. And when you wake up, you'll feel violated, and you won't know why, until you realize that you're STILL dreaming, and OHGODTHETOPISSTILLSPINNINGANDMAKEITSTOPMAKEITSTOP--

THE KIDS ARE ALL RIGHT 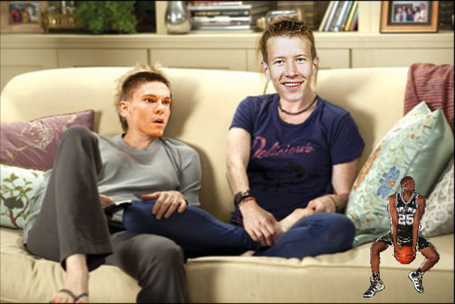 NTTAWWT, and YMMV, and all that, but these kids will definitely be all right, even if they're not here next year (CapHill weeps at the thought.) Just look at them! So happy! (The look on Quinn's face is what passes for happy.) 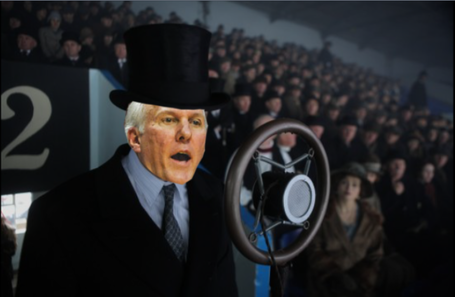 While Pop didn't exactly have to overcome a stutter, he succeeded Bob Hill to be the coach of the Spurs oh so many years ago with the knowledge that he could do better, and will bring down the fire and brimstone with his speeches. Works for me. 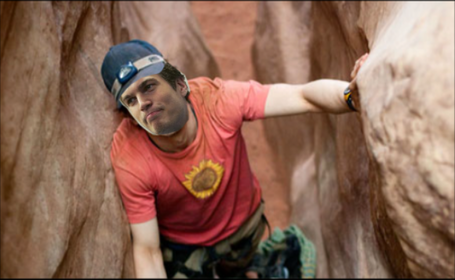 Poor Tiago. The guy was a star, an MVP, the darling of the international basketball world. And when he finally makes it to the Spurs, after years of waiting (us, not him), what happens? He gets injured. And injured again. Trapped in a canyon of bad luck and dashed expectations. But he will rise, oh yes. He. Will. Rise. 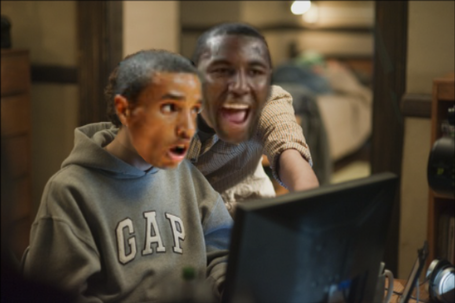 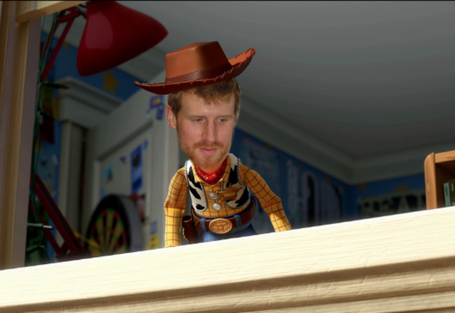 If anyone sees the world through the eyes of a cartoon character, it's Matt Bonner. Looking at him, do you see the #1 3-point shooter in the league, or a gangly, sandwich-eating ginger? Matt Bonner sees both. He knows his true value. He knows he's too good for us. And yet he chooses to stay, soldiering on as the humble, almost-forgotten lynchpin of the Spurs machine. In five years we'll all either be working for him, or be dead by his hand. 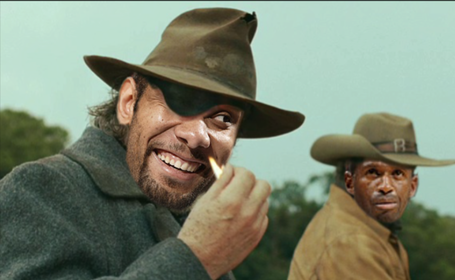 This is not their first rodeo. These gentlemen have been around, and know what it takes to bring home the prize. Tim, God bless him, might be thinking of this as one last ride, before the sun sets and the Great Lockout of '11 begins. Dice was going to hang up his spurs, but thinks he's still got another season or two of fight in him. Either way, they're legends. Masters. Men of Grit. 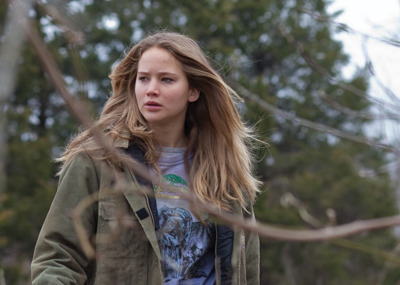 I'm not even going to pretend like I've seen this movie.

ONWARD TO THE GAME PREVIEW!

What, you expected something else my first time? (TWSS!)

PG: Parker needs to dominate Fisher, obviously, but he ought to dominate Conley. Tony's been a whirling dervish this season.

SG: Mayo's on the bench, but Manu, when ON, can take he and Young together. Is he out of his slump, or was Friday's game a false negative? We'll also see if Memphis goes "Big", now that it has an extra forward, to counter Microbial Ball.™

SF: Rudy Gay's injured, so RJ 2.0 takes this one in a walk. (WHAT??? BATTIER??? WHYYYYYYY???) Besides, RJ would have to work really hard to have a poorer shooting game than Friday's, so I'd look for a bounce-back game from him.

PF: Randolph's still a 20-10 threat, so Blair will have his large grizzly hands full.

C: Sorry, Other Gasol. Timmy's still got this.

We've got the BAM, and they don't. Gary's still out, but something tells me we'll Neal With It.

We've got Pop, and they don't.

We've had a day of rest, and they're on a SEGABABA. On the road.

Last I checked, which is every morning, we still have the best record in the league.

The Grizz are still gunning for a playoff spot, and potentially a date with us. The Spurs shouldn't let their focus slip for this one, or the next one. Let's say... Home team by 11.

Key 1 - Be Aggressive. Pound on the gas early, use our speed and long range bombers, and never give them a chance. Instill Playoff Fear.

That's really the only key.

48 Minutes of Hell - Why haven't you bookmarked this yet?

Spurs Nation - All the local scoop.

Straight Outta Vancouver - Play nice, or else! I WILL be watching.