What's in a Name?

Share All sharing options for: What's in a Name?

Your username here on PtR, whether you use your given name, your surname, or the moniker you use while trolling the internet, all come from somewhere and have stories behind them. With the NBA's All Star Weekend is upon us, it is now time to tell those stories. In the spirit of CADTWNHMS, you can read mine and post your own in the comments. 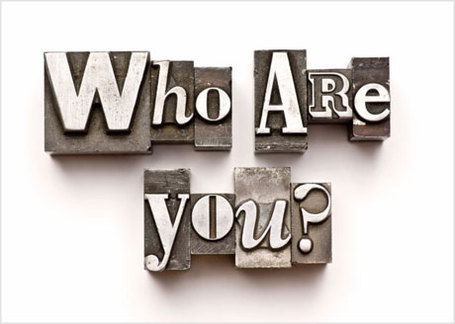 For example, "Hirschof" is the last name of a fictional character I created nearly a decade ago.

The Misadventures of Admiral Ryker Hirschof – Soviet naval commander lost at sea and in time.

After an unknown amount of alcoholic pursuits on a lazy summer day in the pool, random thoughts began to drift through my brain while I floated about, probably staring at the sun. When I told a friend about my idea for the story of a Cold War era sub stalking the waters of a modern world, the legend only grew. The crew of the diesel engine Soviet sub, somehow oblivious to the fact that the USSR was no more, continued on with their mission of hunting and monitoring their enemy. The commander of this single vessel fleet was Admiral Ryker Hirschof, a weathered military veteran with a Don Quixote-like aura of ineptitude. To his men, however, he was a national treasure, and the leader they would gladly die for.

Numerous little stories sprouted up – from getting stuck upside down on the sea floor, to tailing a fishing boat mistaken for an experimental enemy craft. After that, the Admiral’s name just stuck with me and since then I have continuously used both "Ryker" and "Hirschof" in various online monikers.

What about you? What is the story behind your screen name here on Pounding the Rock?