Self-Loathing and You: Why, Shane?

Share All sharing options for: Self-Loathing and You: Why, Shane?

**UPDATE: Caron Butler has now decided to join the Clippers, and Tayshaun Prince will remain with Detroit. We've become the 15-year-old boy watching all the prettiest girls be asked to the dance, even though we really, really wanted to ask one, we just needed to work up the courage, and now the only one left is hideous Mabel Greenwood Josh Howard. RJ, will you let us let you let us take you back?**

By the way, if you're not one of very vocal, pro-Battier members of PtR, this article isn't for you.

This is for those of us who have been spurned, time and time again, by one Shane Courtney Battier.

Why us? What did we do to deserve such scorn? No, really--tell me, Shane. Are we just not good enough? Are our fans not supportive enough? What do the Heat have that we don't?

Don't you want to play for a team with a championship pedigree? 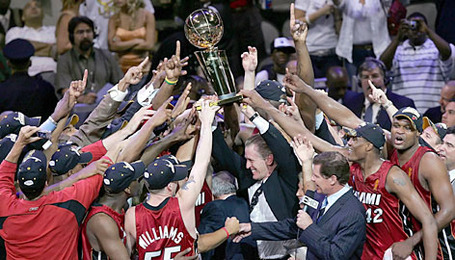 Don't you want to play with a perennial All-Star, former MVP and Gold Medalist? 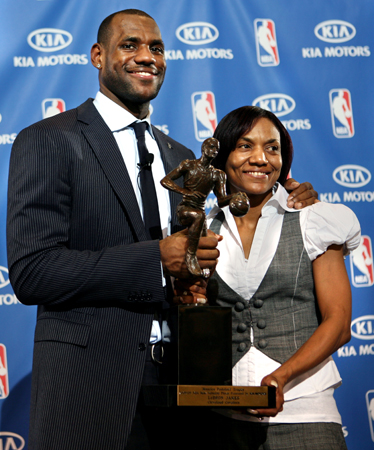 We wanted you in 2001, and you forsook us for the Rockets. "Hey, at least he's in the division--we get to witness his magnificence every time he comes to town."

We wanted you in 2006, and you skipped over to the Grizzlies. "It's okay, I'll forgive him--just look at that defense! That basketball IQ! He's easily one my Top 5 favorite non-Spurs."

We wanted you in 2011, what we thought was our best chance yet (having just dismissed one Richard Jefferson), but you left the Southwest Division entirely for the bright lights and humongous egos of Miami.

WHY, Shane? You and the Spurs were a match made in basketball heaven! The fans loved you. The media loved you. Pop loved you:

"He adds so much to the team in several ways. Obviously he can shoot the 3 so he gives them another person who spreads the floor, but he’s only gonna take good shots because he’s smart as hell. He understands how to play the game. He plays it at 100% ferocity all the time — a ferocity with sense. And on top of that, he’s a character guy, he’s a leader, he’s a consummate pro, and I don’t know what else you can say about the guy. I hate him."

Now we all hate you, Shane.

And Caron Butler, if you're reading this, be brave. Make the right choice. Be brave. Be brave.