What Tony Parker Means to the Spurs

Share All sharing options for: What Tony Parker Means to the Spurs

So, I originally wrote a piece out of anger and malice defending Tony from all the Frenchaphobes out there. It was written after we stunk against Memphis, and with the expectation that there would be a larger than ever "trade Tony" movement... But since those expectations were not met, I'm going to pretend that never happened and just write about Tony and what I see the Spurs doing moving forward. Including lots of these: 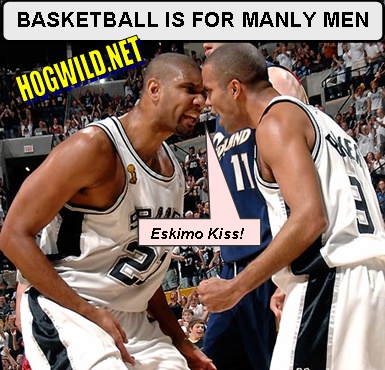 I start with a confession: Tony is not the best point guard in the league. There are bigger, stronger, point guards that are just as quick. But off the top of my head, I can only come up with four that fit that criteria: Chris Paul, Deron Williams, Derrick Rose, and Russell Westbrook. Statistically speaking, in addition to those four, there is only one other point guard with a higher PER than Tony: Steve Nash.

Ranked in order of PER:

So, from a PER standpoint, Tony is the sixth best point guard in the league- that ain't bad. For the rest of our stats, I'm going to focus on comparing him to those other elite poings. Within that group, using numbers from the 2010-11 season, there are an elite 3: Paul, Westbrook, and Rose were unbelievably better than every other point guard in the league. Looking at their Value Added (a statistical measurement that describes the difference between what they produce and what the average backup point guard produces) they produced almost 200 points more over the course of the season (or almost 8 more wins per season).

Anyway, that last bit was irrelevant, but I felt it necessary to give a h/t to those guys. Back to your regularly scheduled programming. I have a question to ask: what tops the list of Pop's pet peeves? 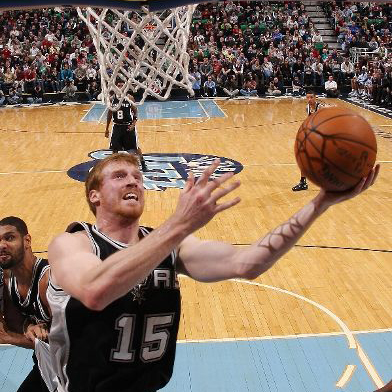 Is it stupid interview questions? 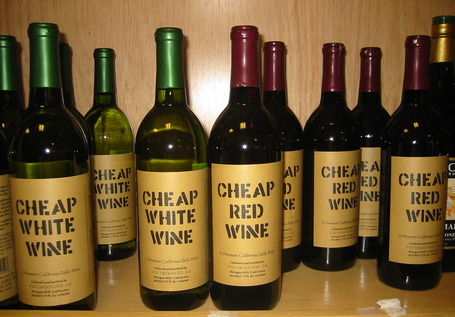 Not the answer I was looking for. How about bad defense and turnovers? Does that ring any bells?

Tony, in comparison to the elite point guards, is third in turnover rate. That's invaluable. To have someone who can handle the ball as much as he does, and *not* waste possessions is something most of the other teams in the league wish they had. He also ranks third in true shooting percentage at 56%.

Unsurprisingly, his assist ratio is ... less than stellar. Darn that Manu for hogging all the assists!

What are we doing with Tony?

Well, that's pretty simple. We're building around him. Going back to Pop's pet peeves ... Tony has never been confused with Bruce Bowen. I think we can all agree that he is an average one on one defender and perhaps a very slightly above average system defender. He's decent at playing passing lanes and getting steals, but his wee French frame isn't exactly built for doing things like taking charges. So, why did we keep him and get rid of George Hill? Mainly, I think the motivation behind that trade was that we need to be able to match someone up with the oppositions best perimeter scorers. But we also need someone that can handle the ball on create shots for himself and others. George is exceptionally good at defending, not so much at ball handling. In addition, because George was a smaller guy, he was susceptible to getting posted up or pushed around by bigger PG's, SG's, and SF's. Hopefully, Leonard will come in and be able to defend the bigger guys that George couldn't handle. That, to me, was the whole point of the trade- recognizing that both now and in the future, Tony is our best hope.