A league, a union and a setting star

Share All sharing options for: A league, a union and a setting star

I've been relatively silent for the past seven months. After my two cents' worth about the Spurs' loss in game 1 of the Memphis series, I held my breath while hoping in vain for a reprieve from a first round exit. Then I hoped against hope that the Griz would go all the way. Then I pulled for the Thunder to knock off the hated Mavs. Finally, in a choice of between two very ugly weevils, I cheered against a trophy presentation for Miami. 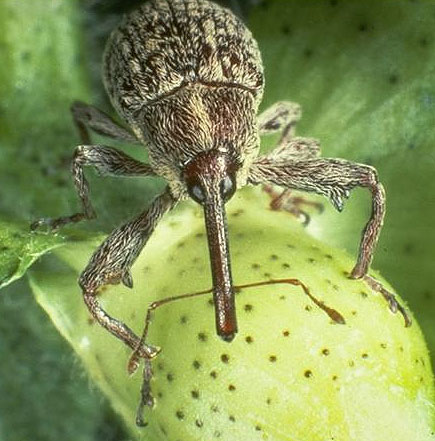 Is this the lesser, or the greater?

And then the league decided to close its doors on the players, and the long summer began.

I must admit that I was kinda pro-owners before the lockout, but it seems obvious to me now that the league did NOT negotiate in good faith. They acted as if they were ready to blow up the league no matter how much the players gave away, or the number of seasons that might be lost.

Now, whether the case against the owners is good enough to prove that (or something else) in court, I guess we'll see, but I am fully in the camp that sees that the players actually negotiated, and the owners did everything they could to APPEAR as though they were. (ex. proposing 53-47 from the current 43-57. Seriously?)

But there's enough blame to go around in this deal. The players have dissolved their own union instead of taking any number of alternative routes, like agreeing to the owners' latest offer after adding their own provisions. (Not my idea, but an excellent one.) This would have served to show that they were still trying to save the season, while putting the ball back in Stern's court, and making him be the one to put the league on ice while the courts took over. Instead, the commish never had to field questions about why the league refused to keep negotiating. He got to sit back and lob grenades like, "Billy Hunter has decided to put the season in jeopardy and deprive his union members of an enormous pay day." Excuse me while I retch.

This afternoon, I exchanged emails with my predecessor, Wayne Vore (he of the notoriously ugly ankle jpeg) who mentioned that he'd love to see Stern fired. While satisfying to watch, Stern losing his job at this point is unlikely because I think he's doing just what the owners are asking him to. They want an NHL-style system and they're pushing as hard as possible for it. They know they have the deeper pockets, and they can do without the revenue indefinitely; or if not quite that long, certainly far longer than the players can. Really, what owner of an NBA team actually depends on his ball-club's revenue to hold his empire together?

On the other hand, the players are employees, and when employees aren't allowed to enter their workplace, they have to go find another job or start selling off possessions. I hate this so much, but at this point, I almost don't care who wins. I just want to watch as many high-quality games as Duncan has left in those creaky knees, and this whole fiasco is robbing me of every last drop of joy I was intending to wring out of the twilight of Timmeh's career.

And speaking of the man, I'm reminded of our dear SiMA's piece from January, about Tim's final stand. I encourage you to go back and read it, but for those of you who don't have time for that, here's the excerpt you'll want to remember.

This means that we could very well be watching the last of Timothy Theodore Duncan's playing days. The possibility of which adds a new urgency to every second he spends on the court this year. Is the greatest Power Forward to ever lace ‘em walking the HOF Green Mile? Are these the last days of his legacy of discipline and fundamentals? The next time you see Duncan bank a 15-footer off the glass against a 7-foot defender, it may be one of the last you ever witness live. The next game you watch may be the very moment that you'll one day be bragging to your kids about. To be fans of a franchise with such a special star has been truly a blessing and a joy that the great majority of all sports' fans never get to taste. Enjoy these days, if for no other reason than they may be our last with him. Because they could very easily be the swan song for a man who, to me, seems more like a friend than a distant athlete on a digital screen. 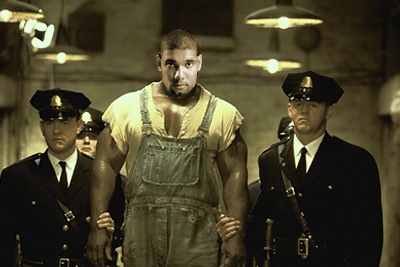 Could it be that Gary Neal's game winner in the fifth game of that first round series against Memphis was the last time Tim walked off the court after a victory? Was his exit after Game 6 his final appearance in silver and black? I'm numb, despondent, sorrowful and nonplussed. I'm in one of those places that's beyond my ability to frame my own arguments. So, with a tip of the hat to Ernest Thayer, I'll borrow the last stanza of his masterpiece -- with revisions.

Oh, somewhere in this favored land the sun is shining bright;
The band is playing somewhere, and somewhere hearts are light,
And somewhere men are laughing, and somewhere children shout;
But there is no joy in San Antone - mighty Duncan's been left out.