So the NBA is in a lockout. We're all upset about it. Rich people fighting with rich people over money. So who's to blame? There's always got to be somebody to blame, right? I mean the Cubs blame Steve Bartman and a goat. The Democrats blame the Republicans and vice versa. The White Spy blames the Black Spy...and well the White Spy gets revenge. 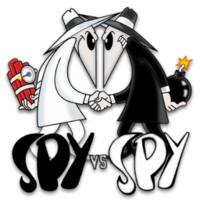 Maybe this is how they should duke it out...it'd be more entertaining anyway.

So who's to blame on this lockout? Why don't we see if we can play the blame game...

Most of what I've read, and I'll admit it hasn't been a lot, about the lockout clearly sides with the players. Blaming the owners is just too easy. They're old, mostly and they're just trying to figure out how to get David Stern to earn his paycheck. Let's face it, the owners are an easy target because they're rich, white (mostly) and probably can't dance (mostly).

Clearly a "lockout" is not the players fault. I mean they don't have keys. Most of them probably can't spell "keys". Their schooling not withstanding, it's not the players fault that the deal in place wasn't good enough for the owners. Rashard Lewis wasn't forced to be vastly over-paid....it just came to him....based on his play....I swear, they based it on his play. Ok, this isn't helping the owners. 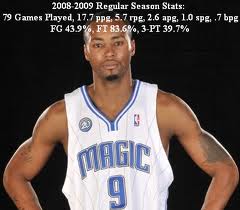 Could it be the refs? Oooooh, this is tempting. I love blaming refs. They deserve it roughly 98% of the time, but in this case they are simply just old guys who can't see good. See what I did there? Good, because they didn't. There is the lady refs, who are clearly not old guys. I don't think there are enough lady refs to really take the blame for whole lockout....add a few more and we might have something.

Perhaps it's all the horrible commentators? This is also very, very tempting. These guys do nothing but kiss behind and they act like their stuff doesn't stink. I mean, some of their stuff might not stink, like washed shirts or the bottle of Axe a day that C-Webb goes thru (this is just a long time assumption of mine). We do know that grammer is not a strong suit of the common NBA analyst or commentator. Not that surprising since the NBA hasn't cared about education since they realized that high-school kids can have their lives ruined by getting overpaid even more easily than seniors in college. 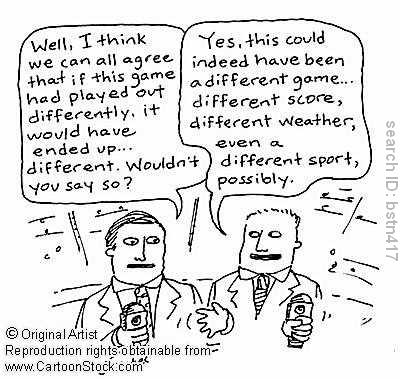 Perhaps it's the capitalist system. This is a favorite among the stuff I've read. All of us greedy Americans...well those who are greedy and wealthy causing the angst of so many fans and little people. Bottom line, if it weren't for this system there wouldn't be a NBA...at least not as we know it. It's the system that allows super rich people to make other people really rich, also allowing lots of other people fairly rich and last, but not least, giving lots of "little" people jobs that help them provide for their family.

So who's to blame? Surely it's not the fans. The poor saps dumb enough to enjoy this game of throwing a ball into a cylinder with a net hanging off of it. Who came up with this sport? It's like soccer with your hands...only different. Of course if it's like soccer we've got to have some huligans. The players take care of that for the most part. Denver has enough for most of the Western Conference.

Who's really at fault for all of this labor tension? Labor tension? Watch your wife give birth, that's labor tension. I digress. We all know who's at fault. It's the players. It's the owners. It's the agents. It's the lawyers for both sides. It's the fans for enjoying the game so much that we give them millions of our dollars (Somebody needs to calm down, because I wasn't giving up that kind of coin). It's the media outlets that payout billions of dollars. Look, the owners are doing what most of us would do in their spot, as are the players, the agents and the lawyers. So what's our option to help bring a halt to all this craziness? Stop watching, supporting or in anyway helping the NBA survive. That's it. It's either that or just whine and moan until the rich folks get their minds right and then we can get back to enjoying the best basketball in the world.

I'll be here whining and moaning...feel free to join me.