Share All sharing options for: Game #34 Recap: Spurs get Pantsed by the Knickerbockers, 128-115 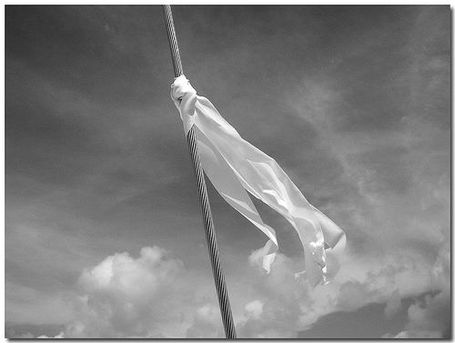 The most points given up in regulation by the Tim Duncan era Spurs.

Thanks, Ernie, that makes me feel sooooooooo much better about this game. I guess I shouldn't be too upset about the first white flag game by Pop, since it's occurred so late in the season, but this left a not-so-good feeling in my stomach.

This game was played at such a fast pace that it was hard to follow. So in homage to this pinballish nightmare, here's tonight's musical selection:

Rather than provide some actual analysis for this atrocity of a game (I didn't want to have to watch it again), this recap will consist entirely of Game Thread comments, stream of consciousness style:

we need some defense… - mikrobass3

can they miss shots? - rank

Knicks on pace to score 40 in the first quarter. Awesome. - Tim C.

the knicks have 29 points with 3 minutes left? wtf? i know we suck defensively, but suck this much? - sleep research facility

Bonner, displaying his new move, the bellyflop. - the little o

Holy Smoley. The Spurs are going to have to defend better than this is they plan to win this game. - quincyscott

love the colors, but MAN that was a hideous sweater vest… - In the 666

So… Shawne Williams is the random player who gets a career game tonight. - silverandblack_davis

I think I need a shot. - eastbaysd

this has the feels of a phoenix game - spursfan87

Tonight’s defense is brought to you by the And-1 Streetball tour. - Tim C.

i am displeased by this game - Jacob Taylor Harrington

Good thing they dont have 70 in the first half - alamobro

Now all we have to do is hold them to 30 points in the second half. - bj1der

Preine_PtR Now if you’ll excuse me, Im going to watch paint dry for a bit. Still not used to new look Spurs and I need something a bit more familiar.

just tuned in..and what the hell is going on?!! I know that both teams are high-octane, but WTF?!!! - cryoscourge 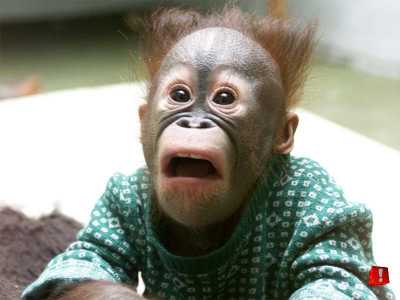 This is the basketball equivalent of what Oregon-Auburn will be. - TexaninNYC

Okay, what is the point of diagramming this action, honestly? - quincyscott

What the CARP is going on??! - DrumsInTheDeep

so many mistakes - Kevin21

weird. Almost looked like the spurs were defending for a minute there - alamobro

Can somebody please defend Chandler? - silverandblack_davis

The Washington General think both these teams are terrible on defense.
JMcDonald_SAEN Jeff McDonald

Given the score I’m thinking the game is over then I realize it’s the third quarter. - bj1der

Every time Knicks have the ball I expect them to score. - ramirezm315

I would like a defense to show up now, preferably one wearing black unis - jollyrogerwilco

Jesus, the turnovers. How many steals do they have? - Lauri 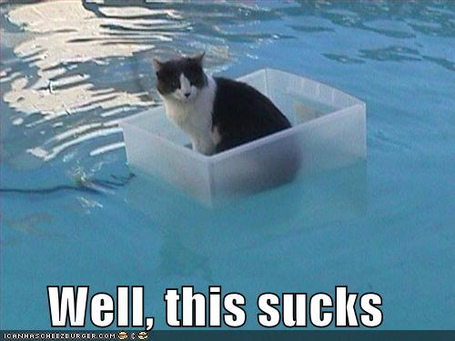 OK, seems like we just did something different defensively. Is anyone smart enough to know what it was? - jollyrogerwilco

This is the kind of game that requires the alcohol. - CapHill

So yeah, Chandler’s basically on a layup line all night. - silverandblack_davis

white flag already or what? - TecateBoltsFan

Orlando debacle is no longer the most embarrassing game of the year! Yay! - Hirschof

Start spreadin the news,
Spurs sucked today,
Dont wanna be a part of it,
I hate New York. - eastbaysd

This game means pratically nothing. Non conference foe, who won’t even make the Eastern Conf. Finals. Learn from it, stay hungry and move on. - SpursfanNrome

I'm sure I missed some doozies, so feel free to link to more comments in the comments.

This was just one of those games. Every team has them over the course of a season. Hopefully, we step it up tomorrow night against Boston.