After the jump, I'll be updating with Spurs media day information. 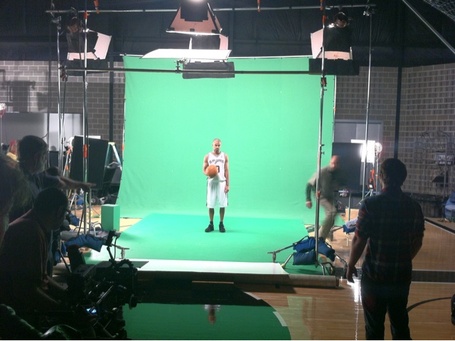 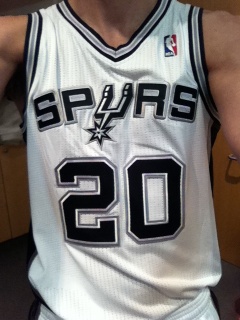 Manu: "Now is turn for the rookies @tiagosplitter and JamesAnderson to do pics and media" 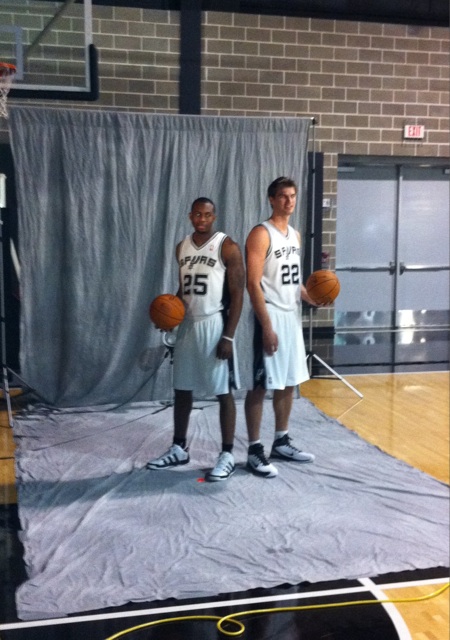 Kirk Penney is not on the training camp roster...unofficial word is FIBA contract issues, but we'll see