Summer League Game Thread #4: DeJuan Blair is still not under my bed or inside my closet.

Share All sharing options for: Summer League Game Thread #4: DeJuan Blair is still not under my bed or inside my closet. 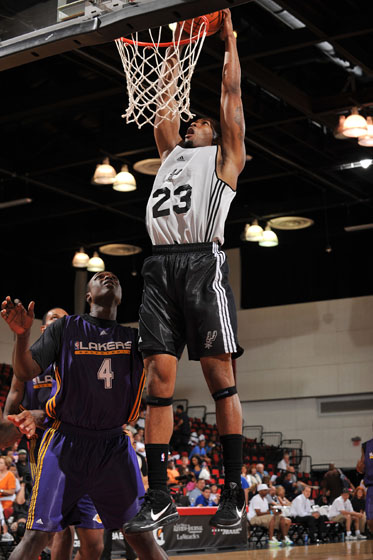 About time the Spurs got a primetime slot. Well, not that it matters since it's just the Summer League. And we still don't have any idea when DeJuan Blair will play. Boo.

Five things why you should watch this game:

2) We're playing the Clippers! I know, I know. Not much to be excited about there but a quick glance at their roster shows the name Blake Griffin, although I think he hasn't played yet and maybe won't bother suiting up for this one either. But they do have intriguing rookies in Eric Bledsoe, Al-Farouq Aminu and that Baby Shaq guy from Greece.

3) Anytime you play both teams from Los Angeles back-to-back, even if it's Summer League, you have to watch. 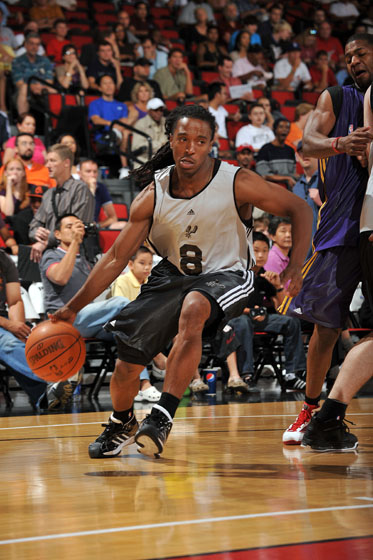