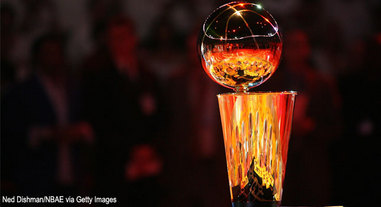 I have nothing, except that maybe there are a few insane PtRockers out there who will be watching the NBA finals and want to vent their ire on the stars still playing (okay, one of those people would be yours truly) after two months of playoff battles.

After the jump, you'll find nothing as we're going back to loser threads of yore where people just put up a post as bare as LeBron's ring-less fingers.

Anyway, some cool photos before anyone appears in this loser thread. 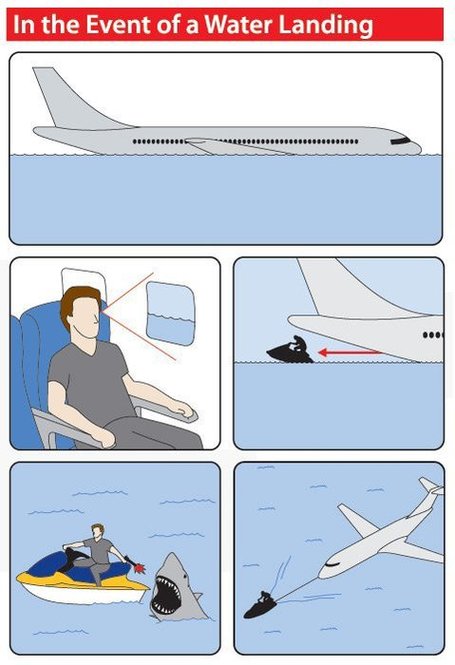 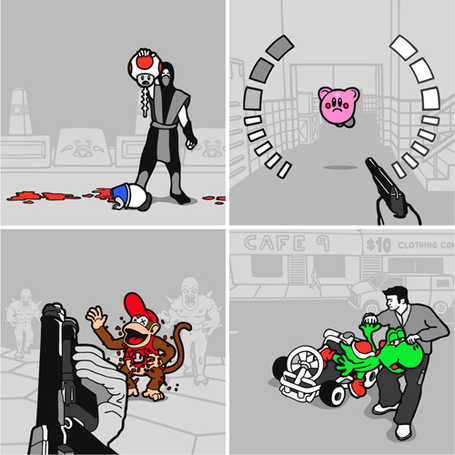 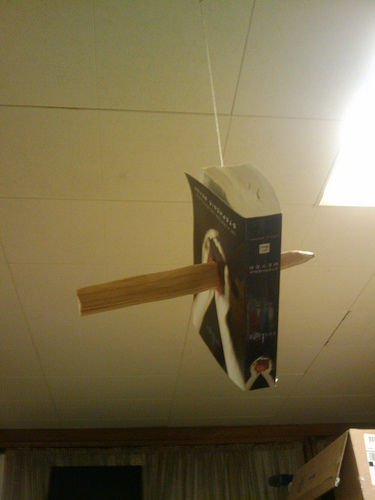 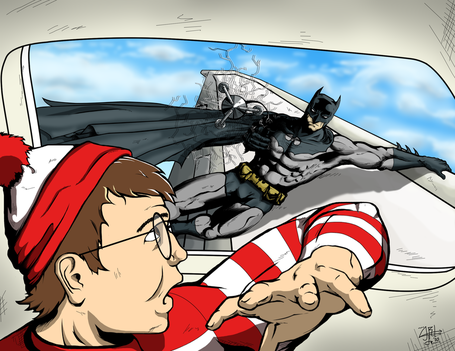 Let's just say if Celtics win this one, then they'll probably going to win the series. (My apologies to olf, but you know it, brotha.)