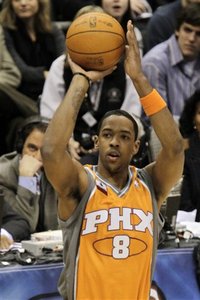 Someone give this guy CPR cause he's choking Matt Bonner style.

Nowitzki will opt out of Mavs contract

Stoudemire not ready to commit to Suns

The reward. You can't tell for certain which players are focused on winning championships until they've won them. "Those are the Michaels and the Kobes and the Shaqs and the Duncans and the Ginobilis and all the people who have been there,'' Spurs coach Gregg Popovich said. "You have to have that attitude to get there because it's hard as hell to win it, a championship. And you know who knows it the most is the people who have been there.''

I asked whether he finds himself obsessing on the four championships his teams have won or those they've failed to win. "You're a bad, bad person," he scolded for asking. "When the thoughts go through your head, when you're laying in bed at night or you're on an airplane, the things that drift in there more than the wins are the ones you think you gave away."

It says something about your focus, I told him.

But when you're retired and no longer trying to win every year, I said, then you'll appreciate the good work for what it was.

"Yeah, that's true," he said. "You know what I'm looking forward to? When I do walk away, for the first time I'm going to watch the tapes of those Finals games. I'm going to read some of the articles about the players and the team and all that, because I haven't read a one or watched the films -- unless I'm sitting there and they put on ESPN Classic or whatever it's called, so if something might come on, I'll watch it for five minutes. But I'm saving it as a gift for later, to watch those games and read those articles.

"So for now I don't even think about it. I don't care about them, they don't mean anything. We've got other work to do." 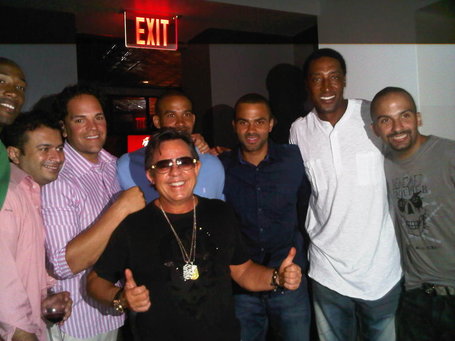 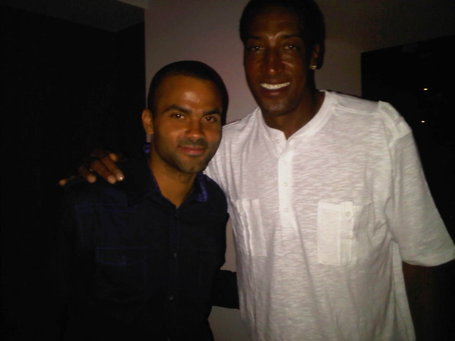