It's a long, agonizing wait until Tuesday night. But we're here to help, after the jump. 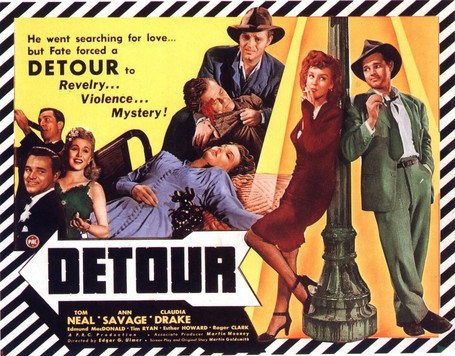 Tonight in other action around the NBA, we have three games:

First, the Charlotte Bobcats will attempt to stave off a sweep at the hands of the Orlando Magic. Then the plucky Christmas Deer will try to take a second game in their series against the magical disappearing Atlanta Hawks. Finally--in the battle royale of the night--Portland and Phoenix will break the 2-2 tie that currently joins them. As Bill Murray used to ask . . .

Note: This is a trick question, as the answer is always Manu Ginobili.