Of all the teams in the NBA I'm wary about facing the most, it's gotta be Orlando. Why? Everyone knows that the Magic is built around a dominating center surrounded by a bevy of three-point shooters - very accurate, three-point shooters if I may emphasize that. Oh, and they play defense, too. So if those long bombers get hot, the game could be over really quickly.

PtR member Artis Gilmore already outlined his ideas on how to stop the juggernaut. Let's hope that these and the basketball gods smile kindly on us tonight. We'll need it.

Also, get the view from the Magic fanbase at Orlando Pinstriped Post.

Since there was no preview and this is an early game thread, here's a little pre-game entertainment:

And a few time-wasting photos: 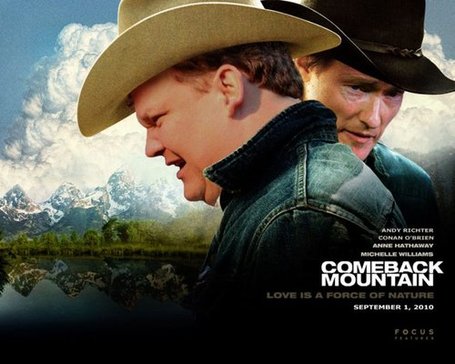 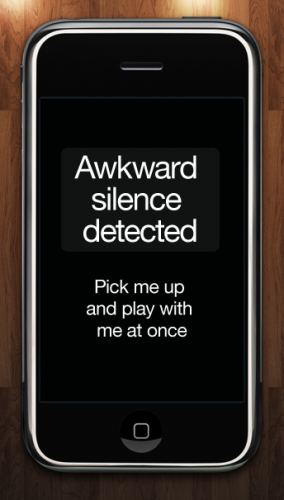 Center: The running line splashed all over news reports after the first game was that the Magic were able to limit Tim Duncan. I think that had to do more with Timmeh slowing down as the season wore on, but sure, there was maybe a little defense involved. Dwight also had a bad game but it didn't matter. TD has to bounce back, because you know Howard will.

Defensive Execution - It's practically pick your poison with the Magic - be killed inside or be destroyed outside. Whatever defensive scheme the Spurs coaching staff come up with, the onus will be on the players to execute. Will they be able to rotate quickly and chase out the shooters? Will they aggressively go for quick-hitting double teams to confuse D-12? If our guys really want this game more than the Magic do, it'll show in their defensive intensity.

By the way, the Magic are on a SEGABABA so there's no time like tonight to outhustle them. (Negative Nancy view: they also have a deep bench. Probably the best in the league.)

Please don't post any illegal feed links here. Spurs Radio is here if you want to listen to the game. If that's not working, or if you're looking for a video feed in your area, email us at poundingtherockmail@yahoo.com.