Foreword: The PtR "staff" is a group of people who would probably be accurately described as nerds. So, when I proposed a theme and series of photoshops for this preview, it was met with eager suggestions and help from many of them. With that in mind, the following is probably the nerdiest post you will ever see on a basketball blog. At least, it will be until the next series.

Our story begins with an evil force from a land just as evil, who some say is really a man, while others really won't commit to calling him that. A creature who once had a magical ring, and ultimate power, almost within its grasp before its one weak point was exposed, and the ring was taken away. After taking a series of steps to regain its strength, it has now marshaled an army the likes of which has never been seen in that evil land the creature calls home. I speak, of course, about Dallas. And the creature? Well, our Dallas correspondent CMoney managed to catch a snapshot of the creature and send it to us. This is what we're up against: 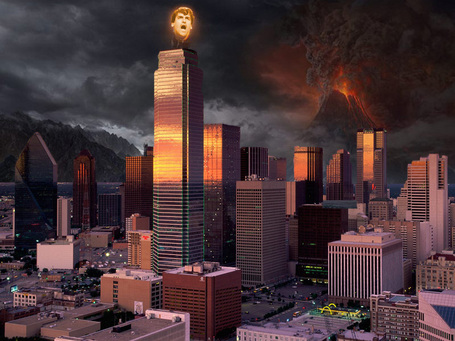 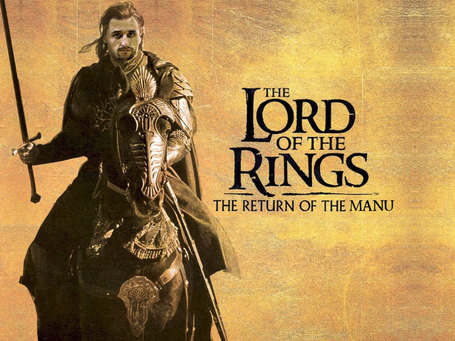 The man who can turn the tide

The Dark Lord has summoned all the forces of evil at his disposal, like the witch-king (who allegedly has a facial urination fetish) and his ugly-as-sin "flying" companion. 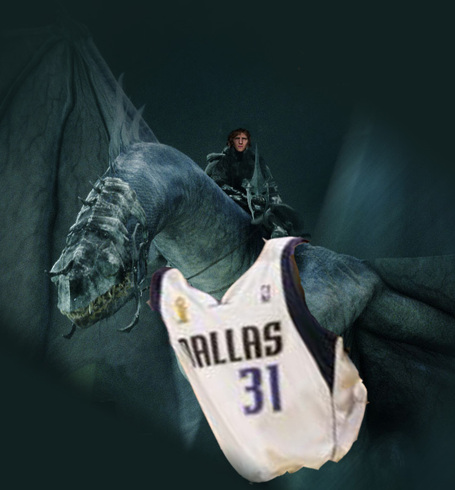 The Dark One also has at his disposal a former Wizard who has turned to evil to support himself. He is called Caronuman. 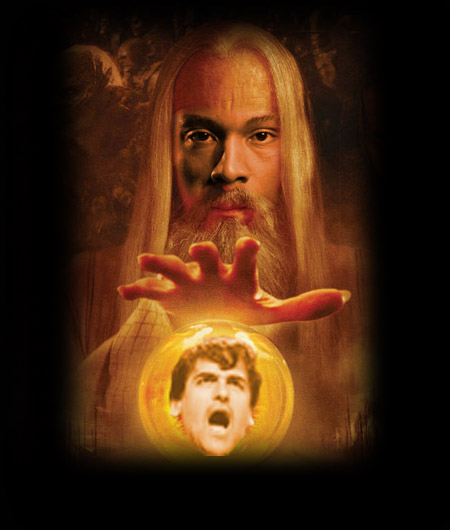 Caronuman uses an associate named WifebeaterTongue to manipulate others. He does this through hypnosis, as he is too old and slow to have any real fighting skills. 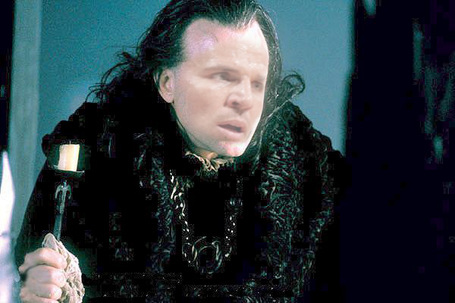 There is also a creature who is extremely ugly and foul smelling, and yet somehow manages to sneak up on almost everybody. It's hard to know what this creature is up to, and even the commander of the Dallas army has no idea what to do with it. No one is quite sure what to call it either, but some say its name is Bareollum. 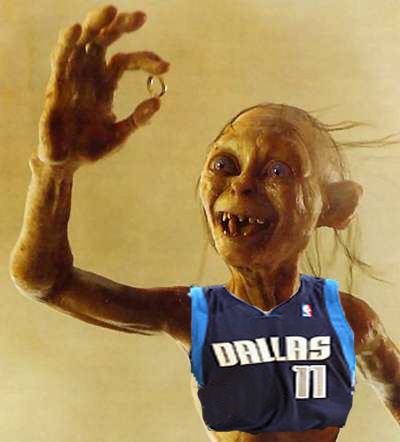 Bareollum may attempt to lead our heroes into the grasp of another disgusting creature, Shelob Marion. A giant spider who protects the entrance to Dallas, it provides a formidable obstacle to those who would enter. 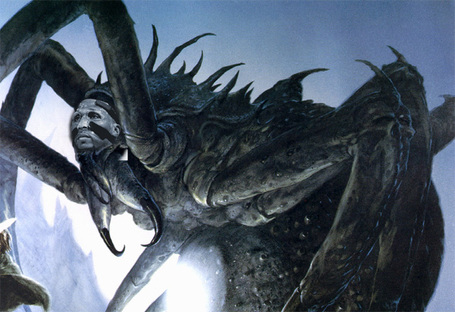 But there are heroes who will stand up to these abominations. Let's meet them. First, the great wizard who can defeat any large creature in his path, Tim Ganduncan. 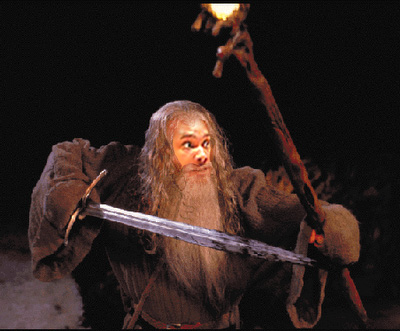 Here we see him in action: 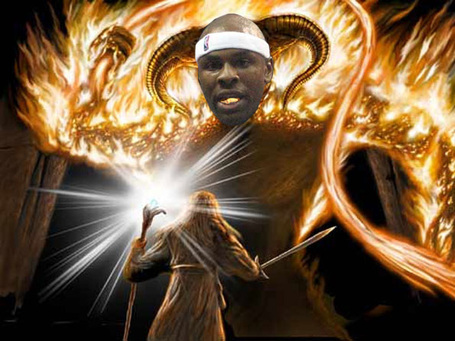 Just one evil beast who SHALL. NOT. PASS.

The most important human to the cause is Aragornobili, who is heir to the throne, and therefore known as The Manu. His good looks drive women(and some men) wild, but his superior skills have earned the respect of even the most evil of men. 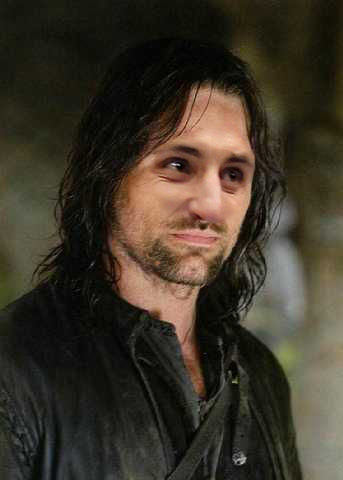 Pledging to fight alongside Aragornobili is an extremely fast, mobile marksman who always seems to find his target - Les TonyLas. His skills are vital when needing to vanquish a great number of foes quickly. 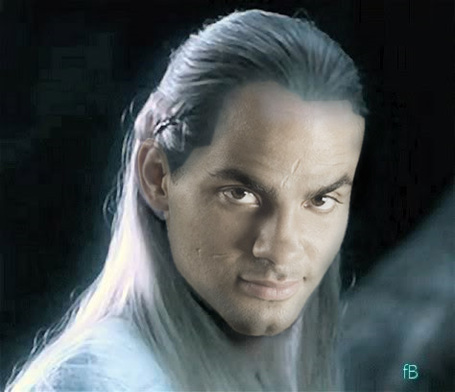 Here's another fighter on the side of good, one who is known to work well with either Les TonyLas or Aragornobili. A stocky fellow who in nonetheless very nimble, and known to sever limbs by accident on occasion, but who is always smiling and laughing while vanquishing his foes. This character is known only as BLLLAAAAIIIRRR. Do not get in his way. 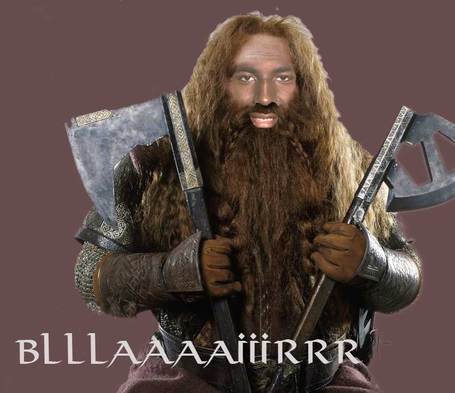 One of our heroes is somewhat of an enigma, a man who is probably noble at heart, but sometimes lets his desire for power and attention get the best of him. This man is known Borichardmir. 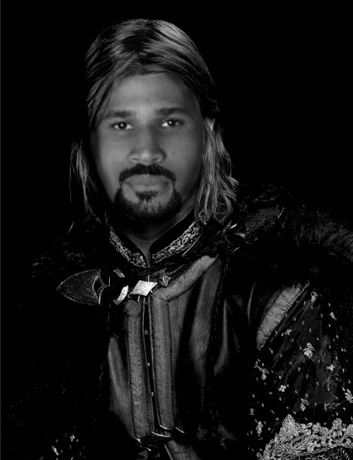 There is also a man who was injured during the last battle against the forces of Dallas, Faramir Hill. His return to the battlefield may swing the tide for the forces of good, but we will have to wait and see. 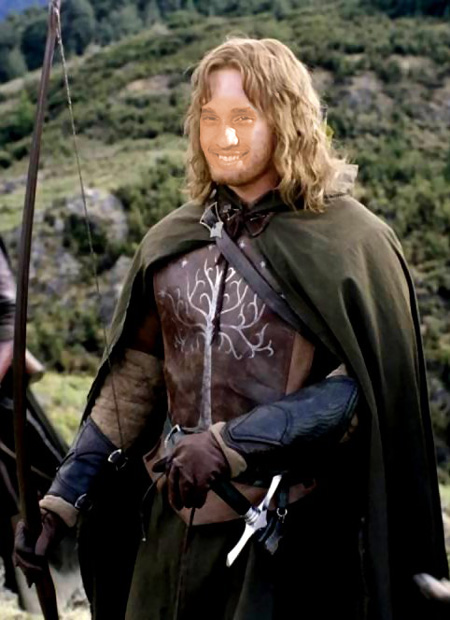 Finally, there is the rather unimpressive man tasked with bailing the rest of these out. You wouldn't know it by his exterior, but Matt Baggins is crucial to the victory of good. He has experience with the ring, and knows its power. 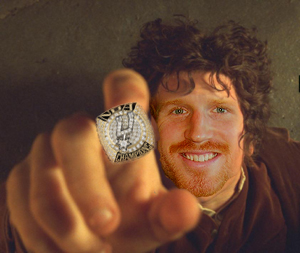 But there is one man whom the ring holds no power over, a mysterious drunkard who seems to be able to control every detail of everything. In this case, he is the driving force behind the forces of good. I speak, of course, of Pop Bombadil. 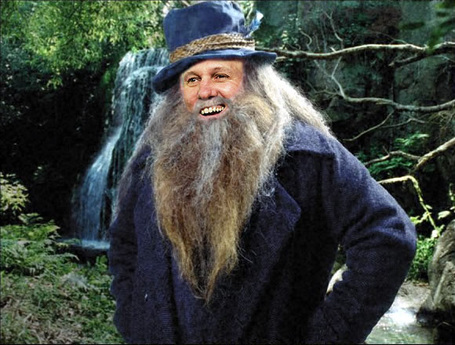 Who will triumph? Only Pop Bombadil knows.

And now, on to the actual preview.

Preview by CapHill
Photoshops and story by LatinD, silverandblack_davis, and Tim C.
Character suggestions and ideas from all of the above, plus WVATS, jrw, and Lauri