Tonight, a FOGAFINI road game, Spurs not named Ginobili or Temple made one three pointer on 1 for 9 shooting, and Manu was only 2 of 6 from distance. Only Duncan and Blair hit more than half of their shots. The Spurs turned the ball over 16 times, and Parker had 5 of those.

But something that can't be captured in a box score happened in this evening's game. The Spurs got into the Nuggets heads, and our oppenents folded like the proverbial lawn chair. 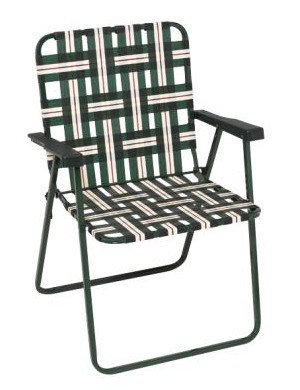 Why bring me into this? I'm designed to collapse.

The Spurs outrebounded the Thuggets by 17, went to the line 14 more times (making 9 more), played great to really good defense (held them to under 40% shooting) and watched the self-destructing home team rack up 4 technicals, with Melo being ejected in the 2nd half, and even Billups losing his cool.

The officiating was uneven (who could have predicted that?) but Denver started the game being very physical and it ended up showing in the boxscore and on the scoreboard. Follow me after the jump for the best quotes from the gamethread, and your traditional 3 stars. 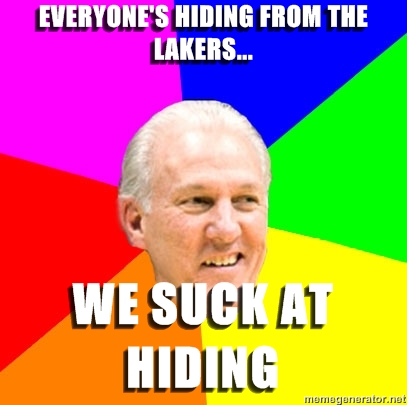 by the artist currently known as Chilai

Can Pop create a rock so big He cannot lift it? Not sure, but Mason can surely throw it at the rim. -Hipuks

Mason is the only spur with a negative +/- right now. go figure - bones

This is a controversial opinion and I will probably get a lot of flak for this but…Fire Mason! - Hipuks

You mean like light him on fire to see if he can make a shot? - LasEspuelas

Wait, how did our 8 point lead become 7 during the intermission? - Tim C.

a jr smith shot was called a 2, refs reviewed it and it was a 3 - sleep research facility

Are you saying Fred is Bonner’s alter ego? to his superman? - swgeek

Maybe he logs in just to criticize himself and get his blood boiling. - LatinD

Manu - 4-10 for 15, 3 boards, 7 assists. The Chemist (want to take that on as a challenge, transgo?) had a gorgeous behind the back dribble no-look leave for Tim that resulted in a lay-in for our last points of the 1st half and a 5 point lead. A thing of beauty, if I may say so - it's at 1:03 of the highlights here.

Finally, the Spurs are one win away from another 50-win season. I know they don't care about such things, but I do. Guess I'm just shallow that way.