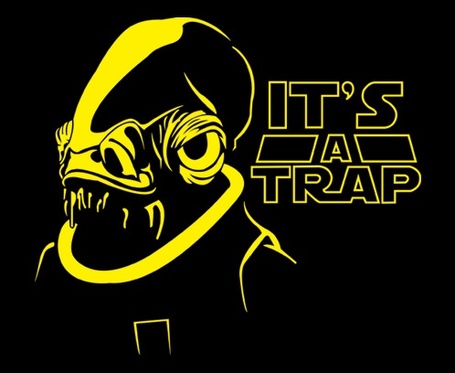 Another quality win last time out, eh? No time to celebrate because we're immediately taking on a real challenge - facing the luckless New Jersey Nets. Don't laugh now. This game isn't to be taken lightly. As athletes might say, it's difficult going up against a team with nothing to lose. Well... the Nets are fighting to avoid beating the record for futility in a regular season, so there's that to be wary about.

But with crygasm-inducing performances from Manu Ginobili the last few games, what do we need to worry about, right? Right. A couple of tribute photos to TMWNS and of course, a preview deserving of this Spurs-Nets game after the jump.

Here's a song and video tribute for The Man With No Name. 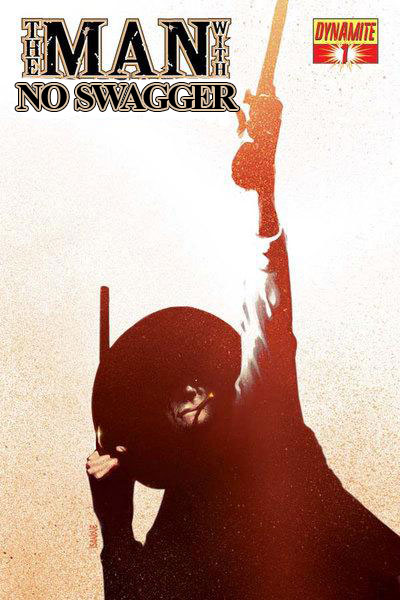 Even with those twin revolvers, he's still pretty relaxed. 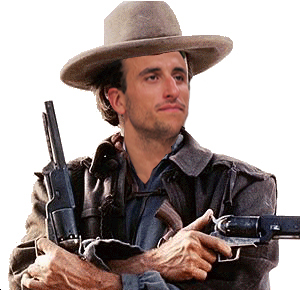 And transgojobot already put this nice 'chop in a FanShot, but I reckon it's deserving of another look. 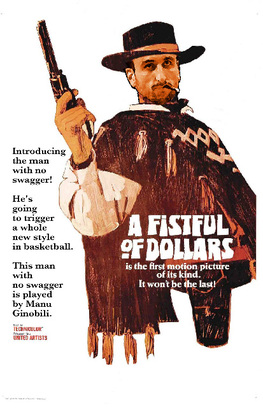 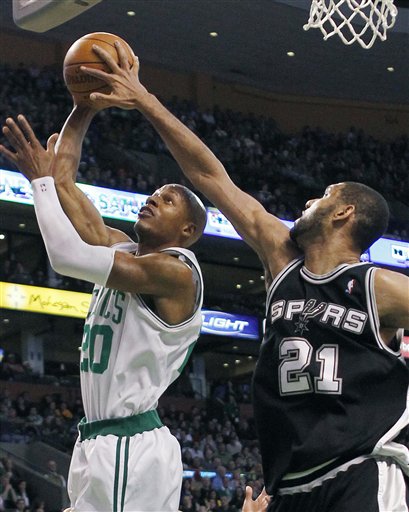 Let's get this show up and running.