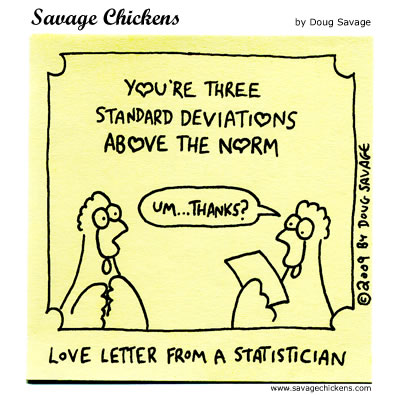 Like stats? Like winning? I went a bit crazy with the Basketball-reference.com Play Index, and came up with seven peeks under the skin of the terrifying winning machine that is our Spurs. You already know that Manu is unstoppable and Splitter is a beautiful, beautiful man, but don't you want to revel in the details? How could you resist? 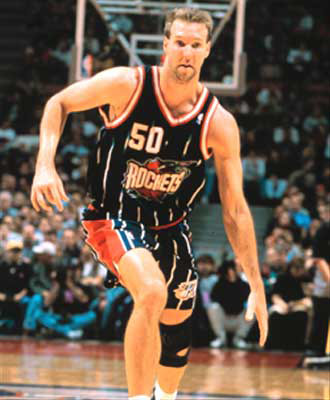 "So apparently, according to the stats, if you pass me the ball, I'm more likely to score than you. Comprende, Manu?"

Now you know eight things you hopefully had too much of a life to be familiar with. In the next installment I'm planning on looking at the team stats for the young season, and identify strengths and weaknesses relative to the league and Spurs champions past. If you have them please append suggestions, requests, or venomous attacks on the huge nerd of an author below.