Mavs vs. Spurs Podcast: Getting reacquainted

Share All sharing options for: Mavs vs. Spurs Podcast: Getting reacquainted

The Spurs play their old nemesis, the Dallas Mavericks, tonight. And it's the the first time the teams have met since the first round of last year's playoffs. While we can look back on that series with fond memories, they are somewhat tainted by how the playoffs ended.

While this year's Spurs team is quite different from the one that took out Cuban's boys, the Mavs have changed quite a bit themselves. So, I thought it would be worthwhile to have a chat with LJRotter, the manager of MavsMoneyball. We talked about the roster changes of both the Mavs and Spurs, went into the different playing styles each team is using this year, and still had time for just a little smack-talk before the end. So, take a jump to have a listen. 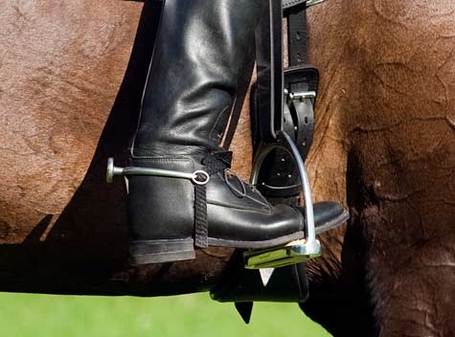 Hey there, unbranded horse! It's been a while since we've met. Allow me to reintroduce myself.

PtR vs Mavs Moneyball from Josh Guyer on Vimeo.

Interested in what the MMB'ers have to say about this discussion and tonight's game? Go ahead and check it out here, but mind yourself, folks. Trolling over there can still get you booted over here.